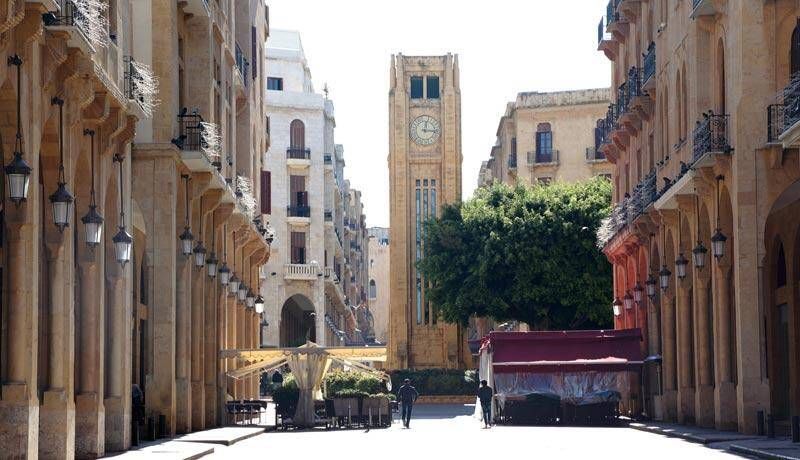 Amidst an increasingly turbulent year, a ray of hope has shone on Lebanon in the form of an influx of expats and tourists benefiting from the collapsed exchange rate, where the lira has lost close to 80 percent of its value, making the country incredibly appealing for those with dollars to spend.

This hope may be short lived, though, as mounting operational challenges overshadow the positive economic impact created by those summer visitors’ spending, F&B and hotel operators told Arabian Business.

Lebanese expats constitute the majority of visitors to the country this season, especially since many had been unable to visit their home country for over a year due to coronavirus restrictions. An estimated 450,000 Lebanese residing in the GCC and Africa have visited Lebanon so far this summer, president of the Lebanese Hotels Association Pierre Achkar told the Kuwait News Agency.

Is summer tourism the salvation for Lebanon’s hospitality operators? – Arabianbusiness

“Those who did not visit Lebanon last year because of Covid-19 came this year and are benefiting from the exchange rate,” said Toni Rizk, CEO of hospitality management company TRI Concepts.

“Although we are increasing our prices (which are in Lebanese lira as per the country’s law) to match the dollar exchange rate, we are still retaining our customers since they find it cheaper than other vacation destinations. If it were not for those expats, we would not have been able to survive the season,” he continued.

Lebanon is facing its worst economic and financial crisis in decades with the lira losing over 90 percent of its value, currently at LL17,850 to the dollar and with fuel shortages and power cuts lasting up to 21-hours-a-day as privately-owned generators are unable to keep up with the demand.

But visitors to Lebanon seem largely undeterred by the dismal situation, instead benefiting from the currency devaluation to enjoy a reasonably-priced vacation.

“At the onset, the hospitality business in general felt that this season would be a good one despite the overall economic downturn. Things picked up well and reservations were up,” said Michel Abchi, chairman and CEO of Admic Sal, a multi-format retail operator based in Lebanon.

“Aside from the expats, many tourists – some having been to Lebanon before – decided to visit the country this summer. They were lured by the easing or lifting of Covid-19 restrictions and the currency devaluation which made the country’s main tourist attractions, beaches, bars, and restaurants more accessible and affordable” he explained.

Visitors from Iraq, Jordan and Egypt are among the main tourists to Lebanon this year, said hospitality operators Arabian Business spoke to.

“Egyptians who would have normally summered in their country’s North Coast are opting to visit Lebanon because it’s become very cheap for them,” said Rizk.

“We have Lebanese expats and long-stayers but we also have European and Arab tourists, a bit of everything. Some of those are coming to the weddings of their Lebanese friends and taking this as an opportunity to explore the country,” said Christine Ozeir, owner of Bossa Nova Beirut Hotel.

“Despite the challenges, we are seeing a very good summer season and many expats who usually would stay with their families when visiting Lebanon are now opting for hotels because we can secure 24-hours electricity,” she continued.

Close to 700,000 of those residing in Lebanon and who are unable to travel abroad have opted for staycations in the country, thereby increasing hotel occupancy rates, according to Achkar.

As conditions worsen in the country, however, hospitality operators are beginning to feel the pinch.

“Things started to take a downhill turn with the increased electricity shortage, the fuel and petrol disappearing from the stations. It has negatively impacted the positive vibe that existed and now many hospitality operators are faced with total shut down for hours due to lack of electricity,” said Abchi.

“There are also many expats and tourists who are deterred by the lack of medicine and perceived lack of stability in the country and are deciding not to visit Lebanon,” added Ozeir.

Close to 700,000 of those residing in Lebanon and who are unable to travel abroad have opted for staycations in the country

Despite the increase in visitor numbers, hospitality operators are also struggling financially, given the mounting expenses and challenges they are facing.

Although Rizk’s venues have a bigger turnover than last year, the currency devaluation means he is making less revenue now, he revealed. “We are making small margins but at least we are making some money and are able to pay our employees,” said Rizk.

“The increase in activity comes with many challenges, mainly the energy situation in terms of securing diesel for generators and fuel for cars,” said Ozeir.

“Our main challenge is securing everything we need for the comfort of our guests. These are people who are coming here for vacation so we cannot transmit the worries of the country to them,” she explained.