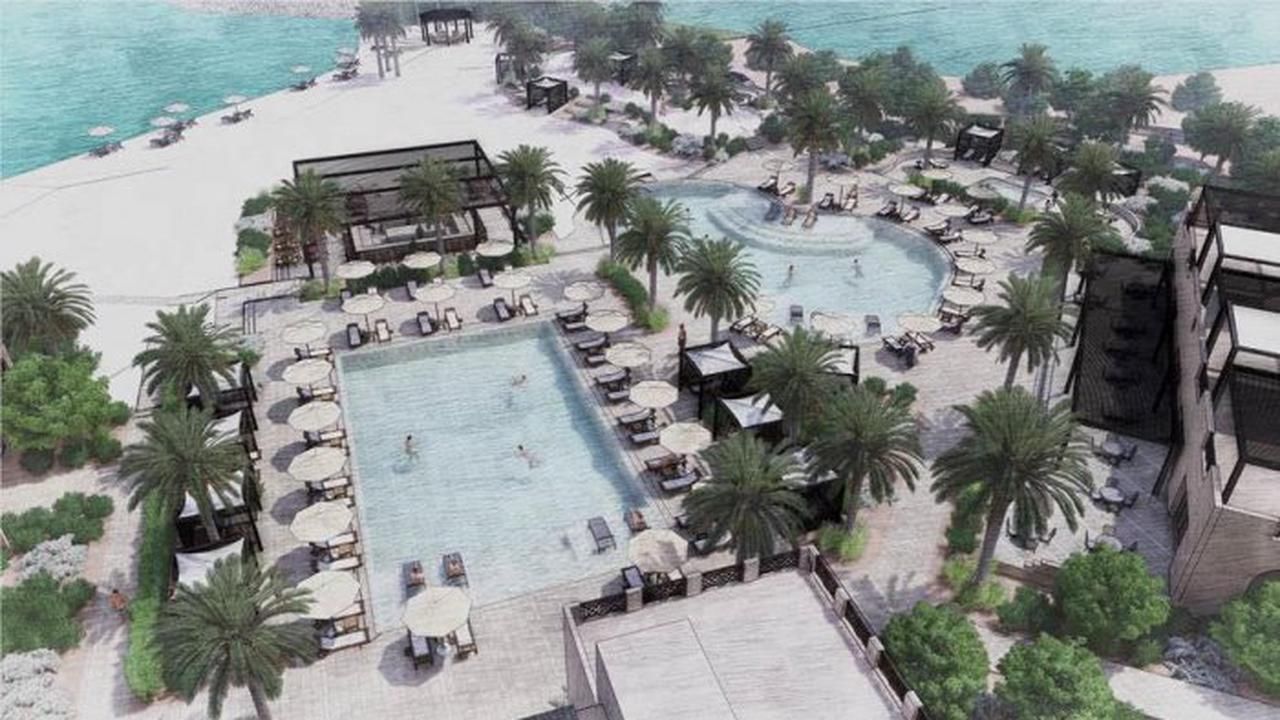 GHM has signed an agreement to unveil another Chedi hotel, this time on the Red Sea at El Gouna in Egypt.

The new hotel – the Chedi El Gouna, Red Sea, Egypt – is to be developed on the foundation of an existing, 86-key charming beachfront property.

The two groups came together on an initial effort that resulted in the Chedi Andermatt, which in five years has established itself as one of Switzerland’s most sophisticated resort experiences.

Orascom and GHM then teamed up to launch the Chedi Luštica Bay on the coast of Montenegro in 2016.

“When you’ve built the kind of momentum we have in Andermatt and Montenegro, it was only a matter of time before a third effort was going to have to come off the ground,” said GHM chief executive, Tommy Lai.

“Given Orascom’s deep roots in Egypt and in El Gouna, a place on the Red Sea was all but inevitable.”

Stretching over ten kilometres of pristine shoreline on the beautiful Red Sea coast, the town is home to some of the world’s most reputable brands in the tourism and leisure arena.

It boasts world-class infrastructure, premium services and is famed for its unique lifestyle and growing multinational community.

Its architecture pays homage to the aesthetics of the Nubian village and Egyptian countryside.

Some eighteen hotels, boasting from three to five stars, and two golf courses form the hospitality backbone of a destination otherwise known for its watersports, beaches and boating.