Stay posted – and find the latest Israel travel news in Tel Aviv, Jerusalem, Eilat, the Red Sea and the rest of Israel.  Useful travel updates for agents who need to book hotels, airlines, accommodation and events in Israel.
We publish amazing travel facts, some Israel recipes, Where in the world,  event ideas Israel, MICE news and shows and festivals. 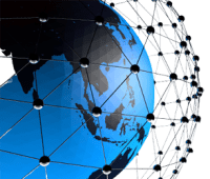 Posts on this page 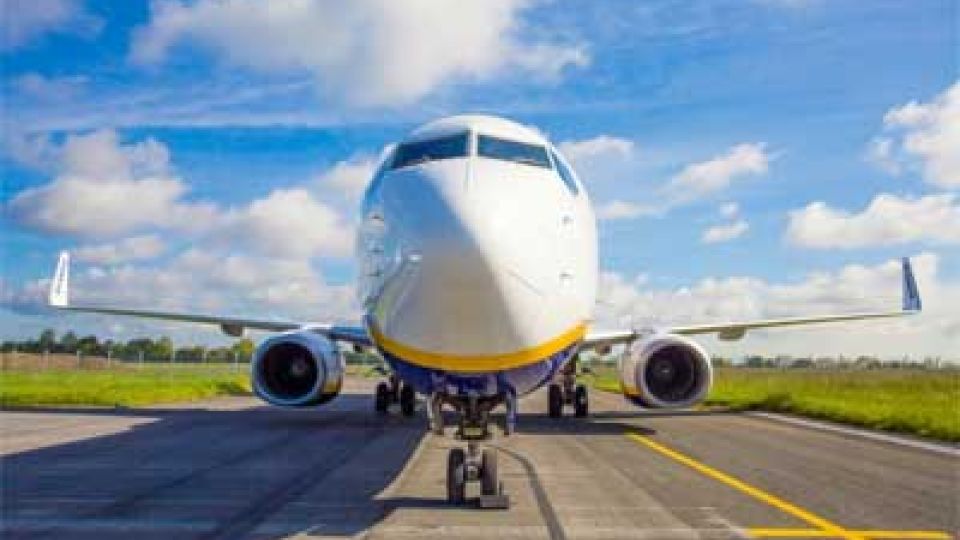 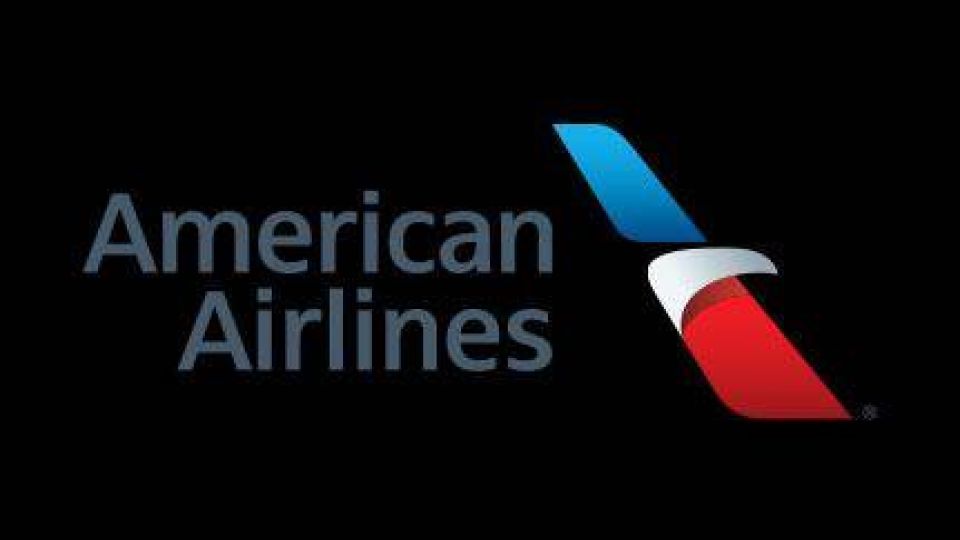 November 11, 2021 – American Airlines and JetBlue’s Northeast Alliance Will Give Customers A…

November 8, 2021 – Latvian airline has today published its flight schedule for the upcoming … 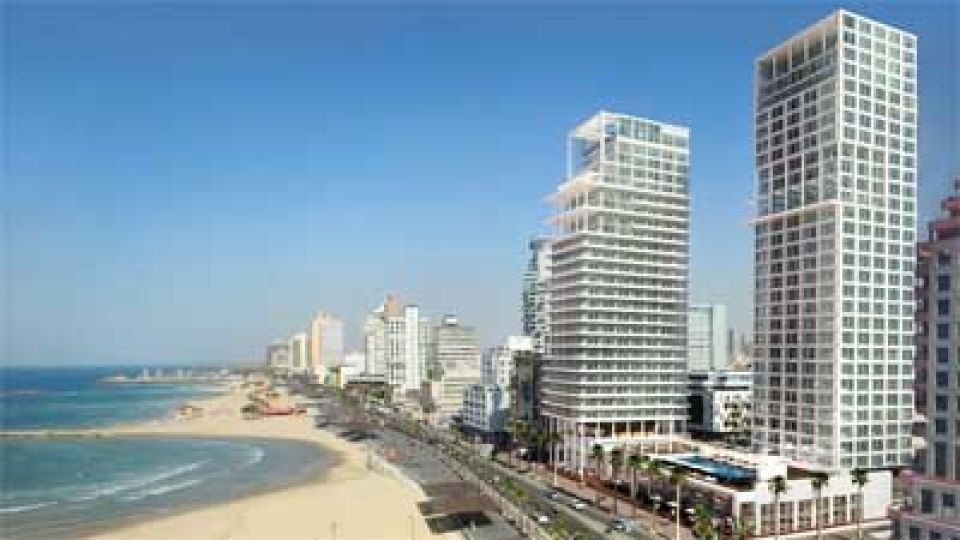 The David Kempinski Tel Aviv To Officially Open in February 2022 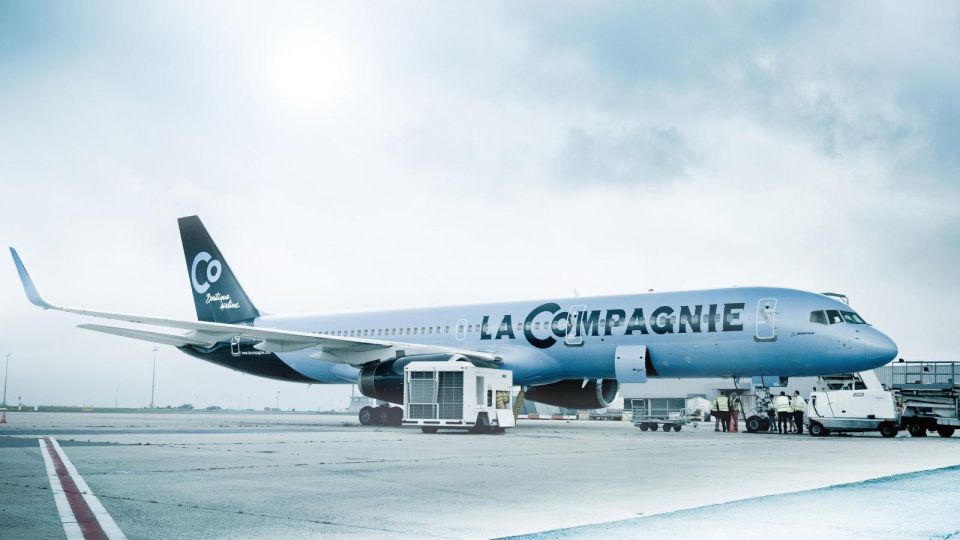 October 25, 2021 Fancy a business-class flight for your next vacation? La Compagnie has you covere… 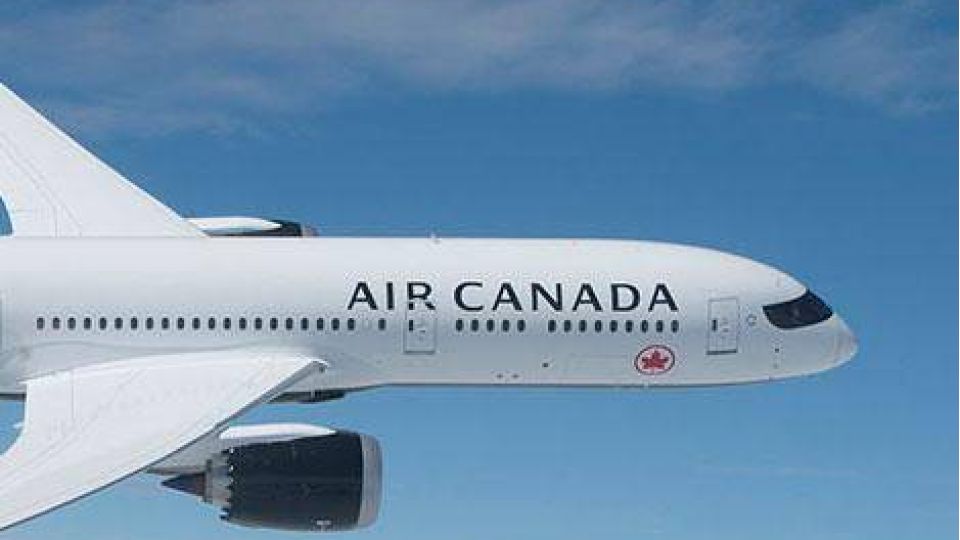 Air Canada Unveils Plans For Its Summer 2022 Schedule To Europe, Africa, The Middle East and India 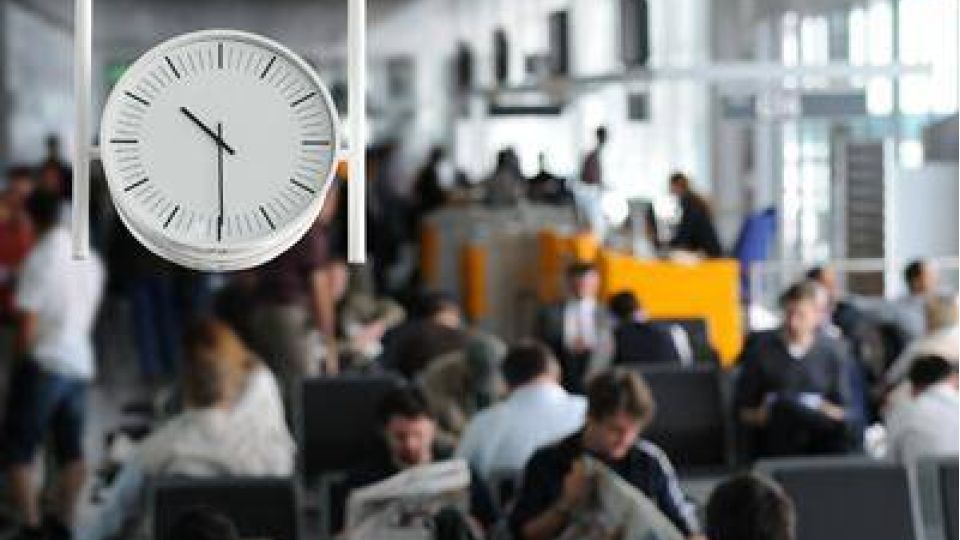 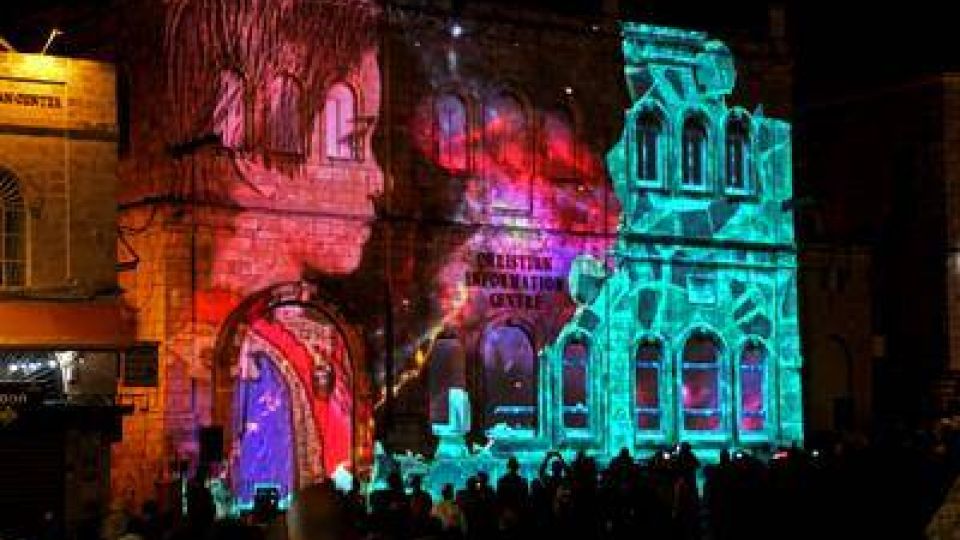 Israel likely to reopen for tourists on November 1st

October 12, 2021 – In the first stage, only tourists from the EU and other countries with mu… 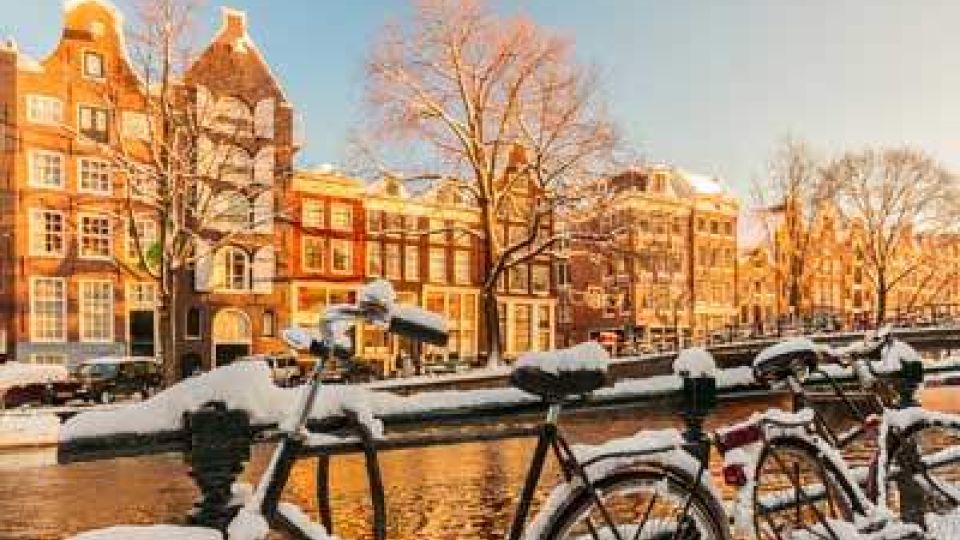 The most cycle friendly locations to book a city break 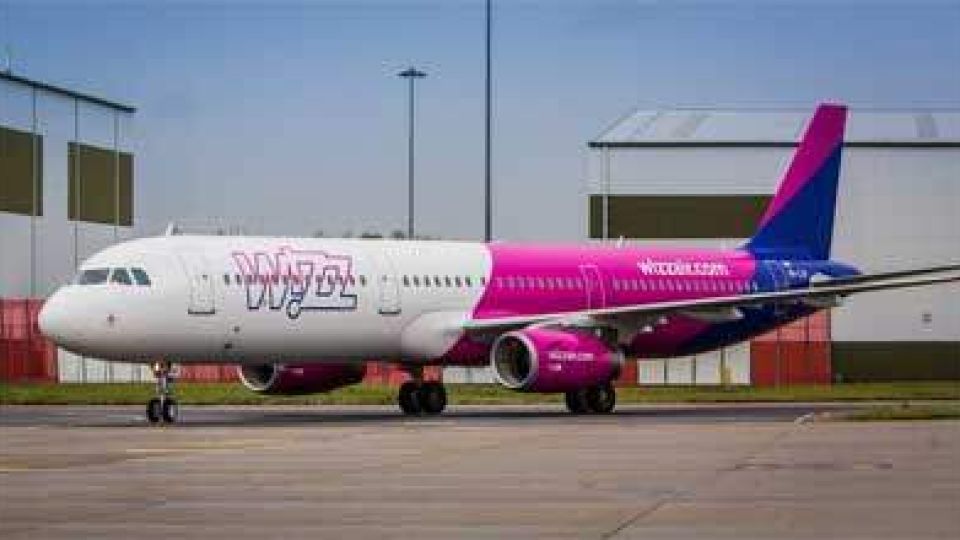 Travel advice can change at any moment, we try and keep it as accurate as possible. The posts  below you can also find in our Facebook group.

Israel likely to reopen for tourists on November 1st

October 12, 2021 – In the first stage, only tourists from the EU and other countries with mutual vaccination agreements with Israel, will be …

Israel: Did you know you can rappel down 80m (262 feet) through a vertical ‘chimney’ made of salt, and reach the bottom at altitude 400… 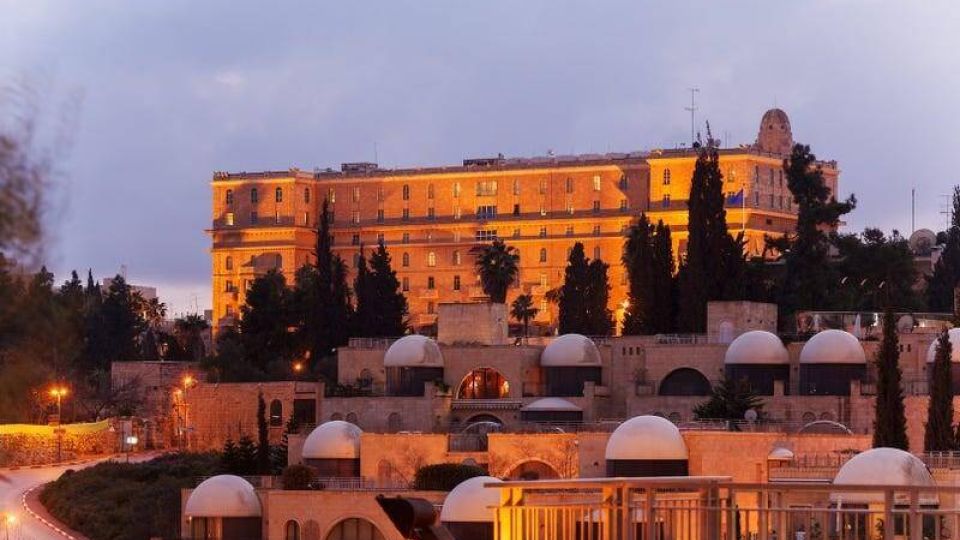 Where in the World Israel

Israel: Do you recognise this iconic hotel? King David Jerusalem Hotel in Israel is one of the “Leading Hotels in the World,” universally acknowled… 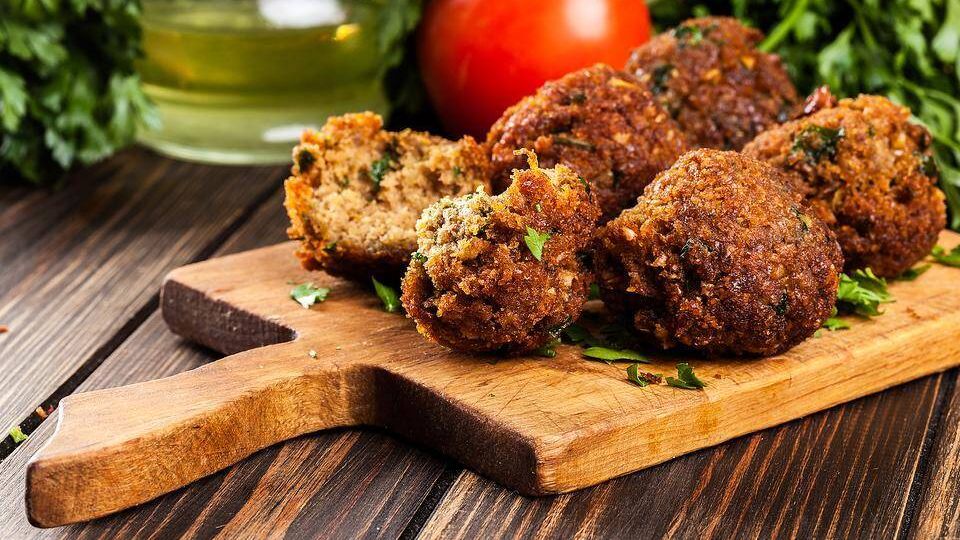 What’s cooking? World recipes Falafel is a Middle Eastern food with a long history in Arab countries, as well as ancient Israel. The word fal…

The latest Israel hotel news – find out what new hotels are opening in Tel Aviv, Jerusalem, Red Sea and other great cities in Israel.

The David Kempinski Tel Aviv To Officially Open in February 2022

Air Canada Unveils Plans For Its Summer 2022 Schedule To Europe, Africa, The Middle East and India

Delta in Boston: New routes, new planes and more choice than ever 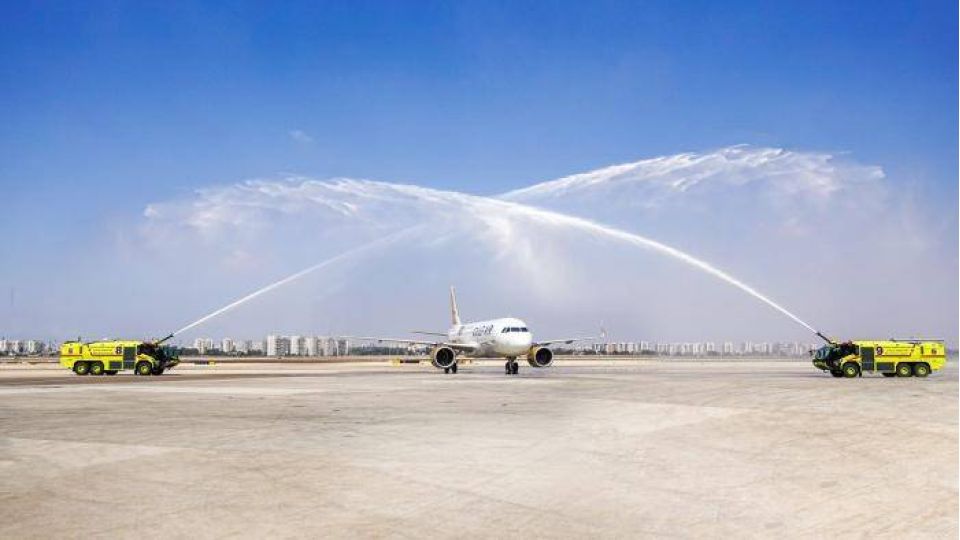 Gulf Air lands in Tel Aviv for the first time 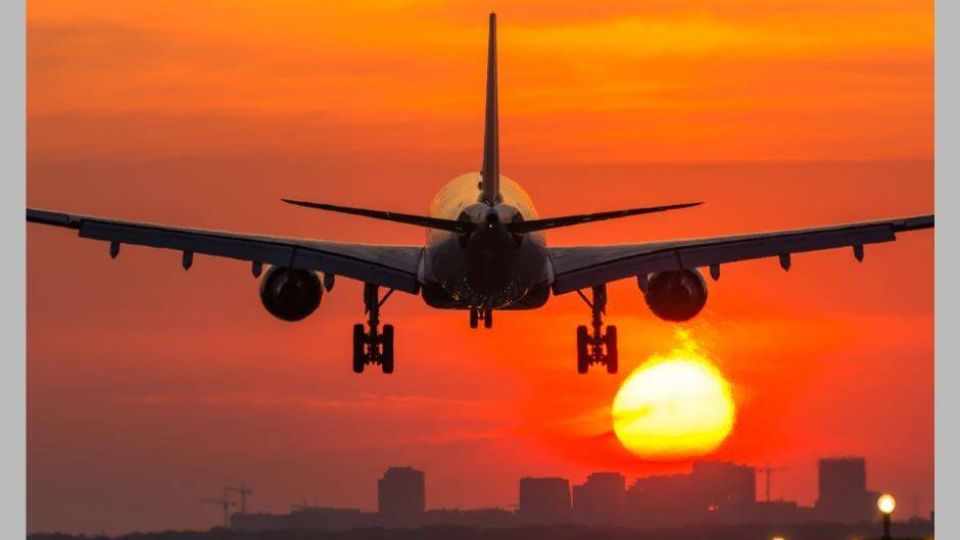 In Israel the cruise industry is very active. All of the world’s leading cruise lines include Israel in their programs – ranging from expedition style cruise lines and mid-range ships, to mega ships and up-scale lines.

Israel is beautiful. We have many great cities to hold and organise events. Tel Aviv and Jerusalem are perfect settings for events. Sporting events are big too.

Miss Universe competition to take place in Israel in December

Masterchef features some brilliant chefs on their program. Restaurants in Australia feature fine dining. Michelin has not yet reached Australia, but when they do, they will dole the stars out for sure!

There are so many exciting activities in Israel. From fantastic activities to Tel Aviv and Jerusalem – from  opera at Massada, – the list is endless.

The most cycle friendly locations to book a city break 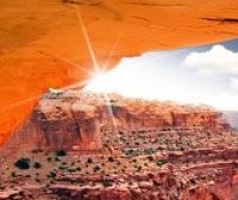 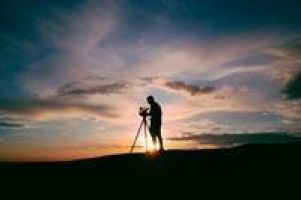 What is not to like about Israel? This amazing country has so much to offer to its visitors.

Dead Sea
The lowest point on earth, the Dead Sea, is found in Israel. It is almost 10 times saltier than the ocean, making it inhospitable to fish or plants, hence its name. This hypersaline water has been recognized for its therapeutic benefits for millennia. Visitors can enjoy floating in the water and mineral mud baths.

Tel Aviv
Tel Aviv is the financial capital of Israel. The White City, known for its Bauhaus architecture, is a UNESCO World Cultural Heritage Site. It is a distinctly modern city in a country with an ancient history, where nightclubs, beaches, and hi-tech startups can be found in abundance.

Masada
Mount Masada, near the Dead Sea, is the site of a Jewish rebellion almost 2000 years ago. It has become a symbol of strength for the Jewish people, who sought refuge there after the destruction of the First Holy Temple in 70 C.E. The Romans breached their defenses after three years, only to find that all the Jews had committed suicide rather than be captured. Today it is a UNESCO World Heritage Site with a gorgeous view over the Dead Sea.

Old City of Jerusalem
The Old City of Jerusalem is at the heart of three major religions: Judaism, Islam, and Christianity. It is the site where King Solomon built his Holy Temple, Muhammad ascended to heaven, and Jesus was crucified. Throughout history, Jerusalem has been destroyed twice, besieged 23 times, and captured and recaptured 44 times. Ancient structures characterize the Old City that feels as though it hasn’t changed in centuries.