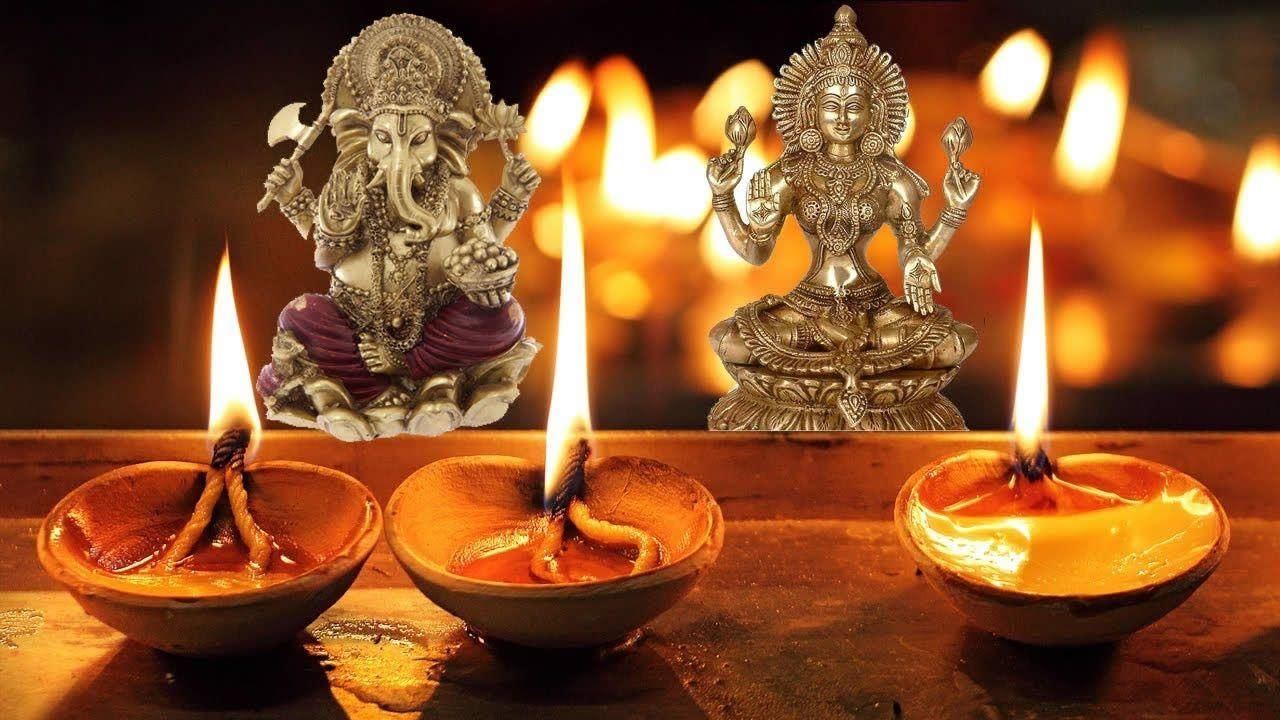 Divali, the festival of lights, is one of the biggest Hindu festivals where they celebrate the victory of good over evil and light over darkness. Divali, also called Diwali or Dipavali, is celebrated by Mauritians of Hindu faith and is celebrated between the months of October and November.

On this special occasion, the devotees clean and decorate their homes, wear new clothes and offer sweet cakes and treats to neighbours, friends and family. The act of sharing is to strengthen the bonds of affection. Everywhere around the island, once the sun sets, the festival of lights is in full swing. An abundance of colourful garlands and small traditional clay lamps are lit. Some houses have fairy lights and an extravagant set up as well, making them seem quite magical.

The night of Divali is special, everyone will be out in the streets walking and you can feel the joyful atmosphere. Mauritians, not only of the Hindu faith will go out to admire the illuminated houses. And of course the walk will be filled with the sharing of sweet treats.

Divali, the Festival of Lights in Mauritius – Mauritius Attractions

Why is Divali Celebrated

As mentioned, Divali symbolises the victory of good over evil. The celebration marks the victory of Rama (incarnation of Hindu god Vishnu) on the Ravana demon and his return to Ayodhya after fourteen years of exile.

Divali derives from the sanskrit word Dipavali, meaning row of lights. According to legends, the path to the Kingdom of Ayodhya is illuminated to mark the return of Rama to the kingdom.

The celebration also honours the goddess Laksmi, who characterises prosperity and wealth. To welcome the goddess, the devotees will pray in her honour and will also draw rangolis in front of their door.

Travel to Mauritius – more about bookings