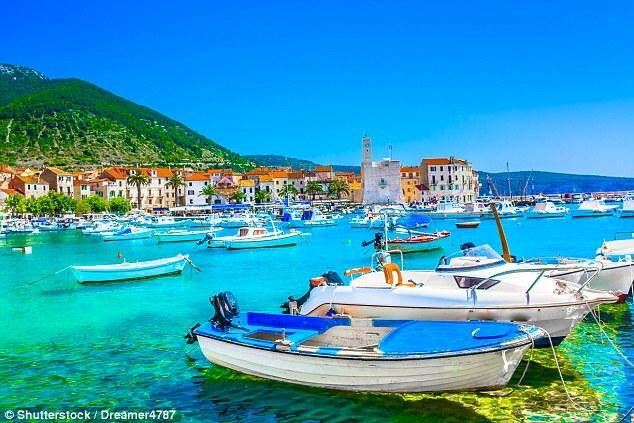 Do you know what is the location of the famous movie Mamma Mia 2?
It is one of our favorite islands in Croatia; farthest from the mainland, away from the crowds to enjoy stunning untouched nature.
The mysterious and irresistible island of Vis – a paradise island with one of the world’s finest beaches, Stiniva.
An island that has been partly isolated as a military island for almost half a century, something that has been a disadvantage has now become an asset. Vis is an island of untouched nature, a treat for lovers of Robinson tourism, and as such it has not been missed by Hollywood producers.
Already, after the first sight at the island, the producers immediately estimated that Vis would perfectly play the role of the Greek island, on which the previous sequel to this global movie hit was filmed.
The filmmakers, present at the shootings, were satisfied with the cooperation with the local authorities and the local population, their amiability, professionalism and kindness, which was truly “up to the task”. And everyone was involved, there is no home or family on the island who did not participate in the film, which, in the summer of 2018, was the most viewed film of the season.
Travel to Croatia