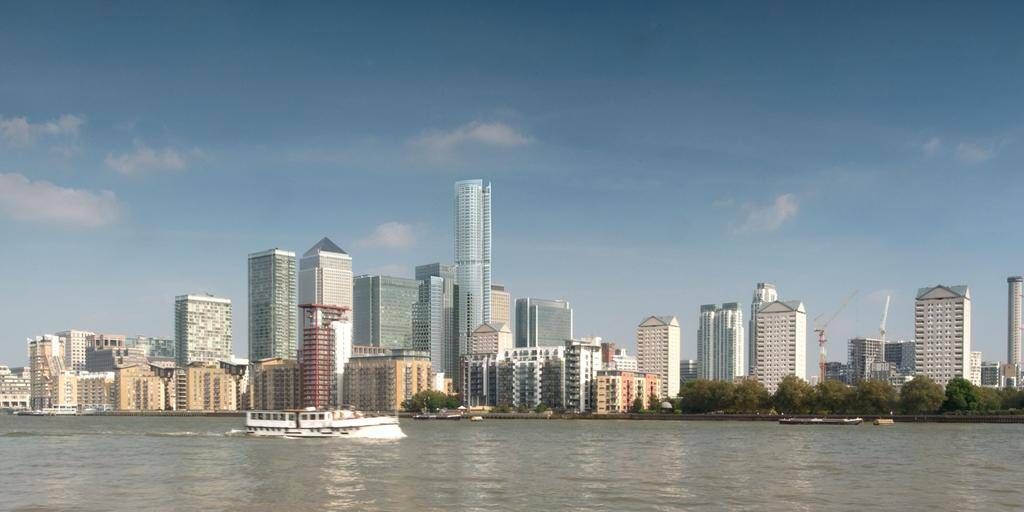 This four-star property will boast 231 guestrooms, a restaurant, a café on Alpha Square, a gym and conference facility on the lower levels, and a sky bar and terrace on the 20th floor. Its lower ground floor will also feature specialist retail space.

The under-construction Consort Place development, which promises to provide a lifestyle hub for new residents along with the local community, comprises two towers rising 65 and 35 storeys high. The taller east tower – to be known as Aspen – is set to become a new landmark on the London skyline, home to the hotel, 495 contemporary apartments and a health centre, while the west tower will accommodate 139 affordable flats.

The creation of a landmark property

The hotel, as well as the residential properties, are being designed by architect Pilbrow and Partners, with interiors courtesy of HBA. For Dorsett Hospitality International, this new scheme will complement its international portfolio of hotels, which includes London stablemates Dorsett Shepherds Bush and Dorsett City in Aldgate.

Owner and developer Far East Consortium has appointed Midgard as contractor to deliver this 80,000 sq m project, which has a gross development value of £470 million.

On opening, the hotel will be a ten-minute walk from the Canary Wharf underground station and within five minutes of the Heron Quays and South Quay DLR stations. The area is well-connected to the bus network and also benefits from riverboat services.

London City Airport is just three miles to the east of Canary Wharf, and the opening of the forthcoming Elizabeth Line will further enhance connections to Heathrow Airport, as well as other points in the city.