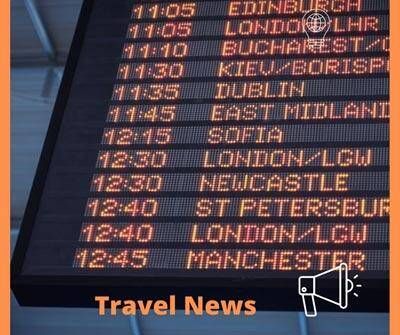 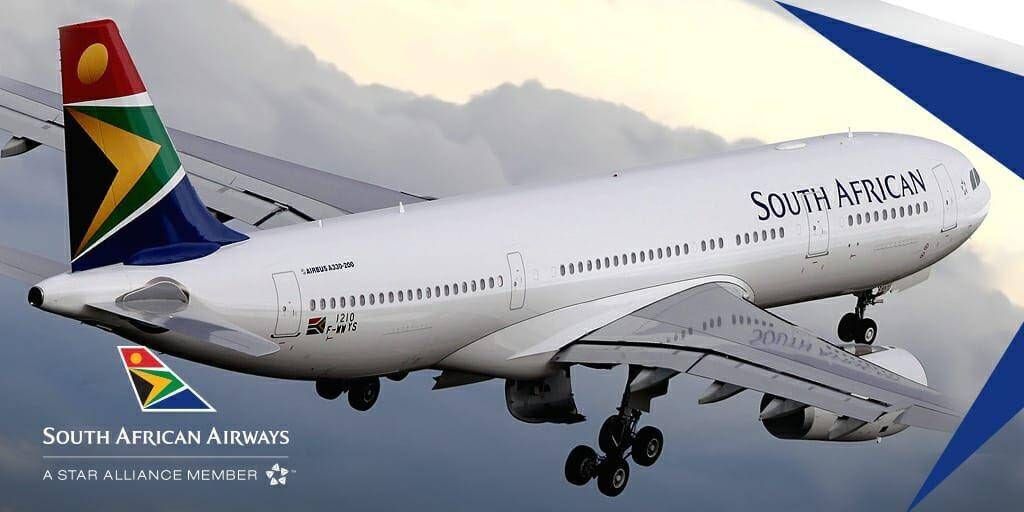 South African Airways will resume flights on 23 September, more than 15 months after it was grounded by Covid-19 and business rescue.

The national carrier said that voyager bookings and travel credit voucher redemption will be available from 6 September 2021. The airline will initially operate flights from Johannesburg to Cape Town, Accra, Kinshasa, Harare, Lusaka and Maputo.

More destinations will be added to the route network as it ramps up operations in response to market conditions.

“After months of diligent work, we are delighted that SAA is resuming service and we look forward to welcoming on board our loyal passengers and flying the South African flag. We continue to be a safe carrier and adhering to Covid-19 protocols,” said interim chief executive Thomas Kgokolo.

“There is a profound feeling of enthusiasm within Team SAA as we prepare for takeoff, with one common purpose – to rebuild and sustain a profitable airline that once again takes a leadership role among local, continental, and international airlines.”

Kgokolo said that aviation sector is going through a testing period, and SAA is aware of the tough challenges that lie ahead in the coming weeks.

“As we are now poised for takeoff, we see this as a major milestone for SAA and the country.”

SAA has failed to make a profit for almost a decade, surviving on state bailouts and government debt guarantees, while it was placed under administration a year ago.

The carrier has been lying dormant since March 2020, when the fleet was grounded due to travel bans to contain the Covid-19 coronavirus.

In June 2021, the government agreed to sell a majority stake in the carrier to a local jet-leasing company and private-equity firm.

The group, Takatso, will invest as much as R3.5 billion over the next three years, Lift co-founder Gidon Novick and Harith chief executive officer Tshepo Mahloele said.

“Government will have no further financial obligations to the company, outside of the existing liabilities that they will settle,” Novick said. “Route networks we are still working on, and it will be a phased rollout based on demand re-emerging post-Covid.”