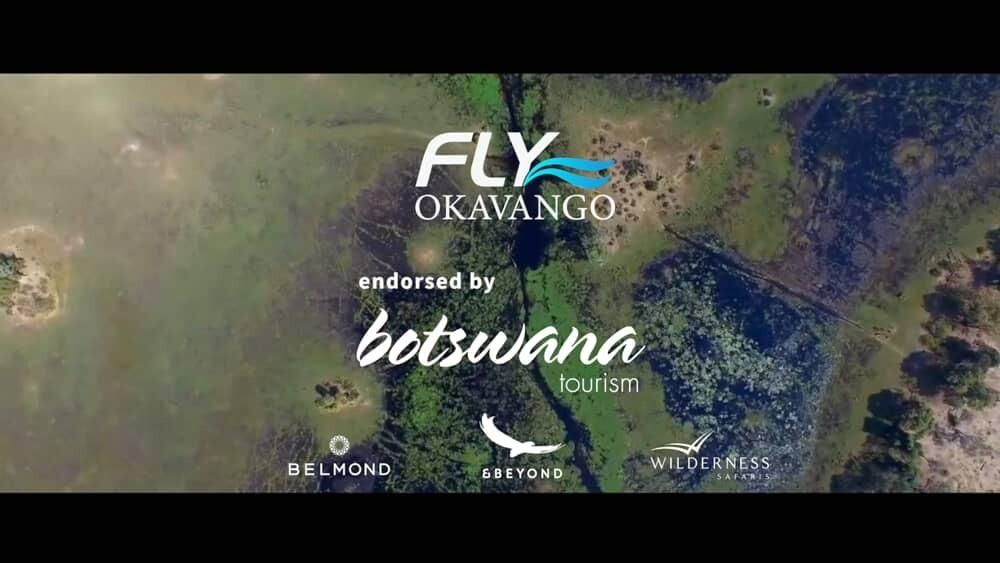 The launch of an airline flying overseas visitors directly to the Okavango Delta is expected to have a positive impact on Botswana’s tourism sector.

Botswana will soon have a new charter airline that aims to bring overseas tourists back to the country, to enjoy its bespoke lodges and unspoiled tourism offering. Fly Okavango is expected to take to the skies in the next two months.

Botswana’s national airline flies to destinations within that country as well as to Johannesburg and Cape Town in South Africa.  Air Botswana does not operate a major international route network that facilitates the arrival of overseas tourists.

Botswana has always relied on major international airports in neighbouring countries including South Africa and Namibia as gateways for international tourists who arrive in destinations such as Johannesburg, Cape Town and Windhoek before travelling onward to Botswana.

South Africa has been cut off by several countries and international airlines for extended periods during the last year, as a result of flight and travel bans imposed due to the presence of the Beta variant.

These flight and travel bans have had a major impact on businesses in South Africa’s tourism and hospitality sectors which have caused many local businesses to close their doors for good, seek out new customer bases, or to mothball their operations.

The restrictions placed on South Africa have also impacted neighbouring countries including Botswana and Zimbabwe because international visitors heading for those countries often fly into or out of South Africa, and may even have included locations in South Africa as part of their trips.

The landlocked country which has not escaped the global slump in tourism is eager to facilitate the return of tourists by offering more convenient and Covid-19 safe travel options to tourists. Botswana’s tourism offerings are generally enjoyed by high spend tourists from parts of Europe and the United States of America.

To facilitate the return of these international tourists to Botswana, various businesses in Botswana’s tourism and hospitality sectors have come to the table to find solutions. By offering direct flights between Europe and the USA to Maun, the Okavango Delta is set to see more tourists arriving there.

Hospitality and tourism providers in Botswana have shown a keen interest in the launch of Fly Okavango’s direct flights from the USA and UK. According to Fly Okavango’s Founder Martin Steer, the airline’s flights have gathered strong interest from lodge and hotel groups in Botswana including Belmond, Great Plains, Natural Selection and Red Carnation – all of whom will benefit from increased numbers of tourists.

Flights are expected to start in November, using a Boeing 767-300 and an Airbus A 340-500. From the United States, flights will depart from Palm Beach International Airport in Florida, and flights from Europe will depart from Munich in Germany.

Initially, the airline will operate direct charter flights from the United States and Germany to Maun (the gateway to Botswana’s Okavango Delta) on set dates.  There are also plans to operate flights from London to Maun but these will not take effect while Botswana remains on the UK’s red list.

Fly Okavango’s aircraft will offer superior comfort and exceptional health and safety standards through luxury aircraft seating arrangements that allow maximum spacing between passengers – with only 96 and 120 first-class lie-flat seats on each aircraft, depending on the route.

Fly Okavango will cater to travellers visiting the Okavango Delta on offer fully inclusive tour packages. The airline has been endorsed by Botswana Tourism. Fly Okavango says it intends to add Victoria Falls and Cape Town to its destinations in 2022.