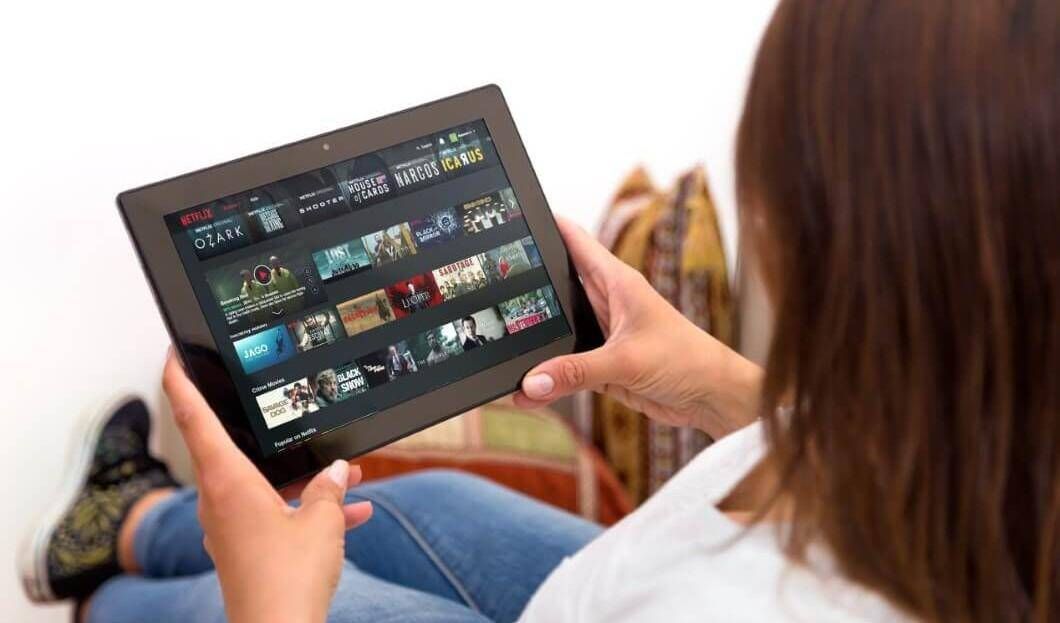 TV series set in France such as ‘Emily in Paris’, ‘Lupin’ or ‘Marseille’ boost city tourism at the locations. The French news magazine ‘L’Express’ reported that viewers, especially from abroad, are attracted to the series’ prominent locations. In the capital, it was the locations of the clichéd series ‘Emily in Paris’ where tourists took selfies in masses.

A restaurant much frequented by the protagonist has put a ‘Menu Emily’ on the menu. A bookstore often present in the series is also happy about the new customers. And their interest is not going to wane anytime soon:

Meanwhile, the crook series ‘Lupin’ has brought an unexpected increase in visitors to the seaside resort of Étretat in Normandy, with its chalk cliffs, since an important plot line was set there in the second season. Inquiries from journalists and viewers from abroad have been piling up, the spokesman for the local tourism office, told Éric Baudet. “Even if we can’t quantify it, the impact of Netflix on Étretat cannot be denied.” Environmentalists, meanwhile, warn that the chalk cliffs and their surroundings are being overburdened by the many visitors.

The port city is still benefiting from the Netflix series ‘Marseille’, which was launched in 2016 and 2017, according to ‘L’Express’. Even if the share of the series in the city tourism boom cannot be put into figures, quite a few foreign guests mention the series, said the director of the Tourism and Convention Bureau, Maxime Tissot. He added that there was also an additional positive side effect: Marseille had also come into focus for other film and TV productions – the city hosted 441 filming days in 2019.

The fact that films can boost tourism is also proven by a 2018 study conducted by the French Center for Film and Moving Image (CNF). According to the study, 74 percent of tourists who had seen a film or series shot in France said that it had made them want to travel to the country.