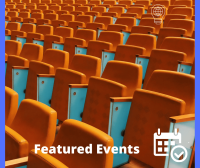 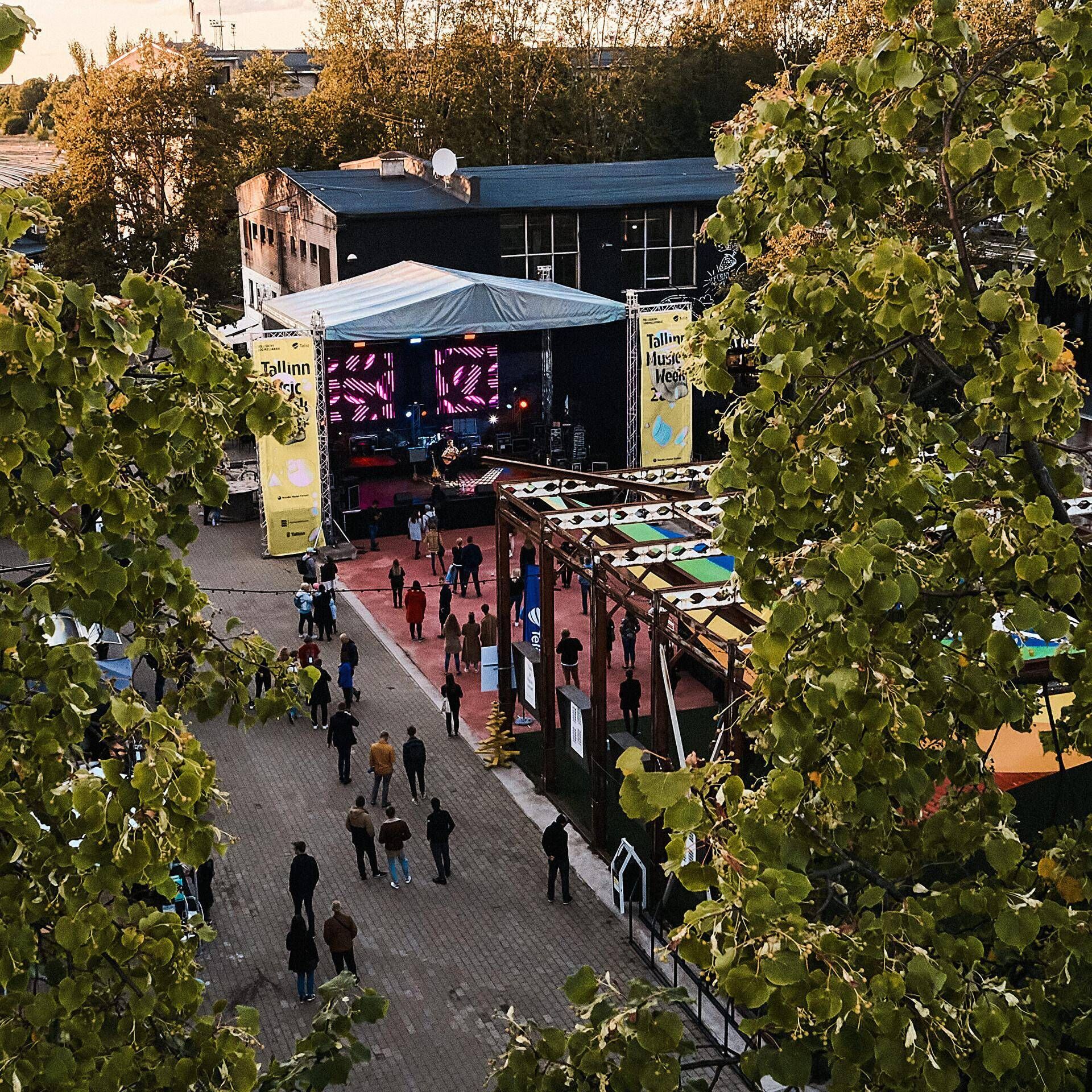 The international music and city festival Tallinn Music Week (TMW), scheduled to take place in Tallinn from September 29 to October 3, has revealed the music program line-up. The festival will showcase a hundred and fifty-five artists, from nineteen countries.

A Place To Bury Strangers and DVS1 from the U.S., the Icelandic band Hatari, featuring Palestinian artist Bashir Murad, and the Finnish accordionist Antti Paalanen, are among the international names appearing at this year’s event.

The opening night of the festival will feature two premieres: a new work by Estonian composer Liisa Hõbepappel, and an international collaboration “Themes For Great Cities: Tallinn”

TMW’s new program partners are the Latvian festival Skaņu Mežs, the Lithuanian festival What’s Next In Music?, Blow Up from Finland and Estonia’s own Võnge, as well as the Association of Global Independent Music Agents (AGIMA).

From Thursday, September 30 to Saturday, October 2, the TMW music program will bring together musicians from 19 countries, from Estonia to Palestine and from Russia to the United States. 155 artists, including 96 great acts from Estonia, will perform across 26 showcase nights from the modern Telliskivi Creative City and Port Noblessner to the picturesque Old Town.

The TMW 2021 Opening Night at the House of the Brotherhood of Blackheads on Pikk Street on September 30 will see the world premieres of two musical compositions. Young Estonian composer Liisa Hõbepappel will perform her new piece, written especially for the festival, with the group Trio ’95. The night will also premiere a collaboration project “Themes For Great Cities: Tallinn” of Estonian musicians Jonas Kaarnamets and Erki Pärnoja, Danish artist Jonas Bjerre (Mew) and American musicologist Alex Maiolo. The novel concept involves ambient and industrial sounds to produce a piece that has its very foundation in the city where it’s being presented.

There will be more new sounds and presenters to explore in the 14th century House of the Blackheads where The Chamber Choir Encore and Duo Telluur will perform new works by Estonian composers Karl Tipp, Pärt Uusberg and Karin Kuulpak. The same venue will also be the meeting place of the Estonian multidisciplinary Üle Heli festival and TMW debutante Skaņu Mežs, Latvia’s most adventurous music and art festival. Together they will present a line-up that includes the Italian experimentalists L’impero della Luce, the acclaimed Estonian future pop artist Mart Avi and the Latvian sound synthesists +K+M+B.

Station Narva night at the Tallinn Creative Hub will feature well-known international names like the celebrated US noiseniks A Place To Bury Strangers and the Icelandic techno-punks Hatari, featuring the Palestinian musician and civil rights activist Bashar Murad.

The full lineup of the TMW music festival as well as the free city stage program will be revealed during the upcoming summer. The other festival elements are a music industry conference at Nordic Hotel Forum and HALL, public talks, an art program, music workshops for children and special events in the district of Lasnamäe.