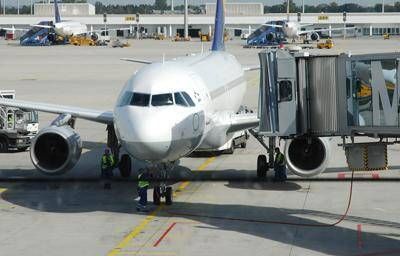 September 28, 2021 Flights from Brazil to the world – a comprehensive overview:

JetSmart, the Chilean low-cost airline, will resume its flights from Santiago to Iguassu Falls from November 4th.

Sky, another Chilean low-cost company, will resume the route from Santiago to Florianópolis as of December 5th.

Aeromexico operates the route between Mexico City and São Paulo. As of December 15th, it will resume direct flights between São Paulo and Cancun.

Air France is flying from Paris to São Paulo and Rio de Janeiro, and announced that it will resume the route between Paris and Fortaleza as of October 22nd.

Turkish Airlines operates the route between Istanbul and São Paulo.

Norwegian has canceled its route between London and Rio.

South African Airways had already canceled its route between São Paulo and Johannesburg before the pandemic and has no plans to reestablish it.