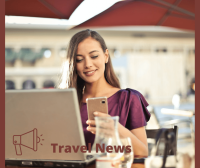 News from around the world

On Oct. 1, 1971, Walt Disney World Resort welcomed guests to “The Most Magical Place on Earth” for the first time; 50 years later, “The World’s Most Magical Celebration” commemorates the decades of memories and ushers in a future of continued excitement with a spectacular combination of Disney nostalgia and new, over-the-top experiences. For five decades, millions of guests have visited the theme park resort to ride iconic attractions, see their favourite characters, and feel that unparalleled Disney magic.

Disney is celebrating its anniversary with an 18-month-long event, which kicked off this week with the grand opening of new night time spectaculars, restaurants, and a “Ratatouille”-themed ride. At Epcot, a recently expanded France pavilion offers a new, family-friendly attraction, Remy’s Ratatouille Adventure, and a tasty restaurant, La Crêperie de Paris. Also at Epcot, a new night time spectacular, “Harmonious,” celebrates the unifying power of Disney music and storytelling by highlighting beloved films that take place around the globe. The show uses fireworks, massive LED panels, choreographed fountains, and much more to breathe new life into the songs Disney fans know and love.

At Magic Kingdom Park, another incredible night time spectacular debuted on Oct. 1. “Disney Enchantment” takes guests on an inspiring and moving adventure featuring favourite stories through fireworks, music, lighting, and projections on Cinderella Castle and Main Street, U.S.A.. Over at Animal Kingdom, guests can find new daytime entertainment — “Disney KiteTails” — with flying windcatchers and kites depicting animals from Disney movies.
In all four theme parks, guests can spot the golden sculptures that make up the Disney Fab 50 Character Collection. And at night, each park’s icon transforms into a “Beacon of Magic,” illuminated in the “EARidescent” glow that’s shining on decorations, merchandise, Mickey and pals’ new celebratory outfits, and even food and beverage offerings during the event.
Speaking of food and beverage, there are plenty of delicious and delightful options across the resort, ranging from retro-inspired theme park classics to tasty new cocktails. At Magic Kingdom Park, guests can find treats influenced by 1970s attractions, like The Toad Burger inspired by Mr. Toad’s Wild Ride, the Happy Haunts Milkshake inspired by the Haunted Mansion, and Squids Revenge inspired by 20,000 Leagues Under the Sea. Other 50th anniversary treats are also available across the theme parks, hotels, and Disney Springs. There’s even a new Magical Beacon Cocktail served at locations throughout Walt Disney World — the perfect drink to mark the occasion. Out-of-this-world Space 220 restaurant opened this month in Epcot, offering a stellar experience aboard the Centauri Space Station, and at Disney’s Contemporary Resort, guests can find the new Steakhouse 71 restaurant.
And there’s even more magic to come. Throughout the 50th anniversary celebration, guests can look forward to more exciting openings, including the highly-anticipated Star Wars: Galactic Starcruiser, set to open on March 1, 2022, and the Guardians of the Galaxy: Cosmic Rewind indoor coaster, set to open at Epcot some point in 2022.

Travel to the USA 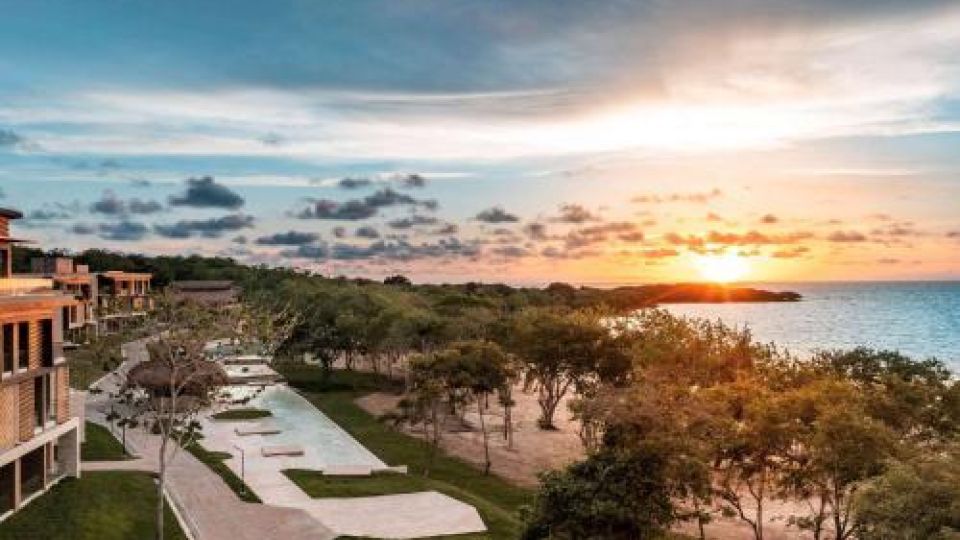 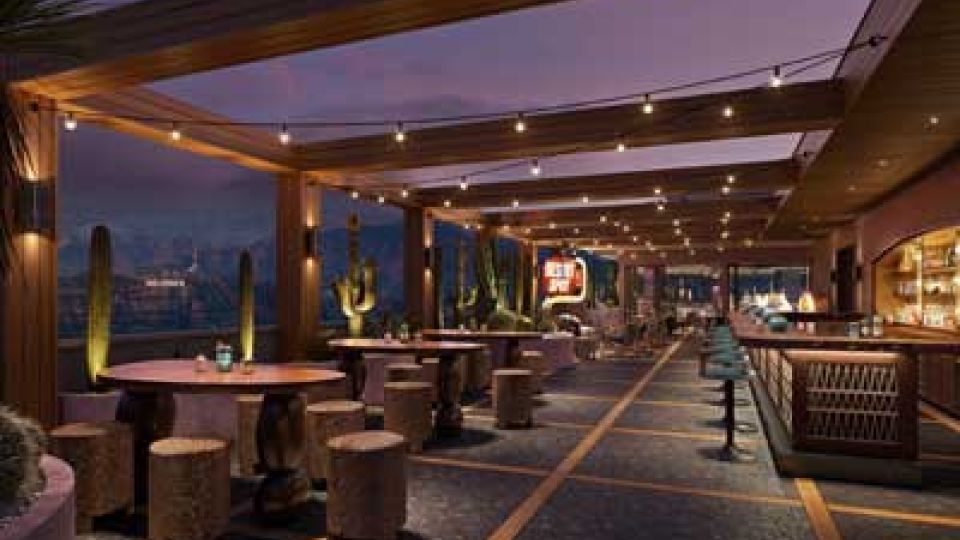 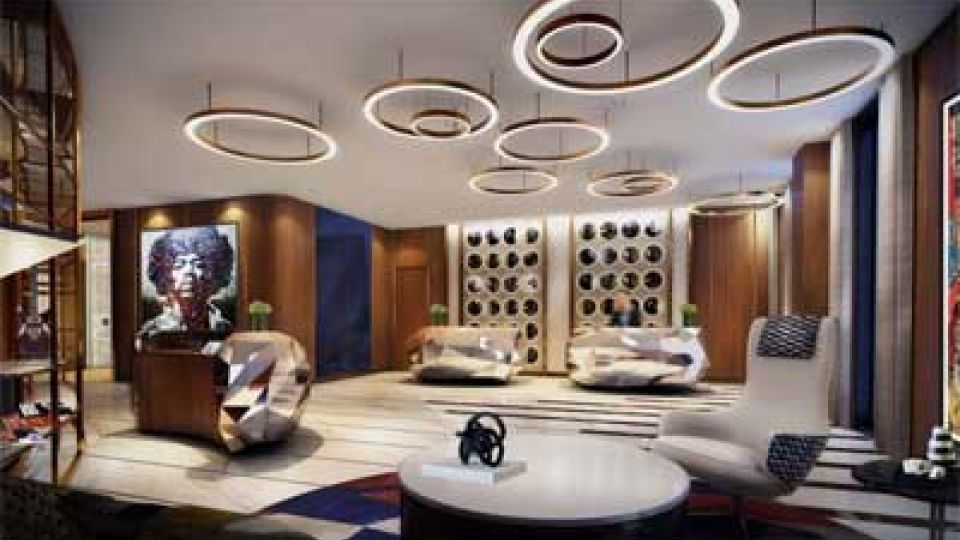 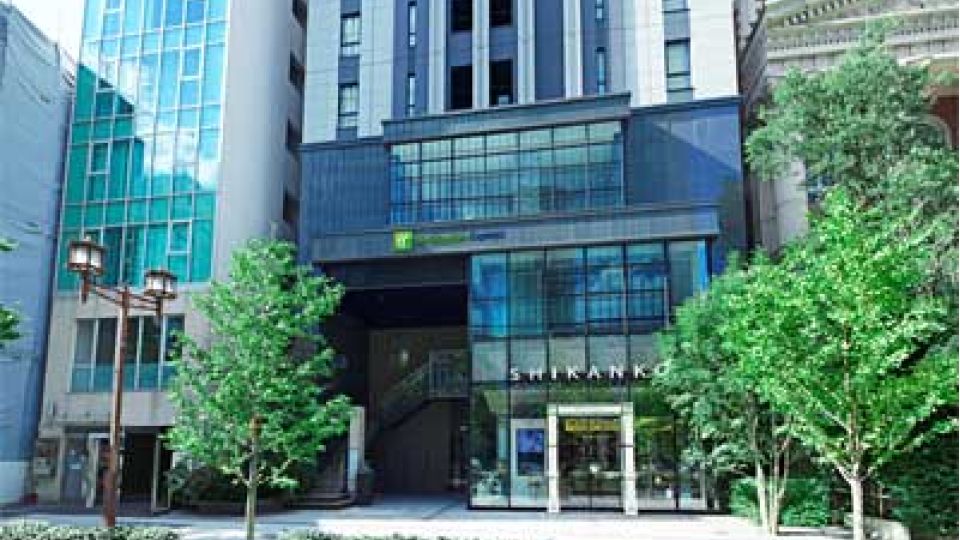