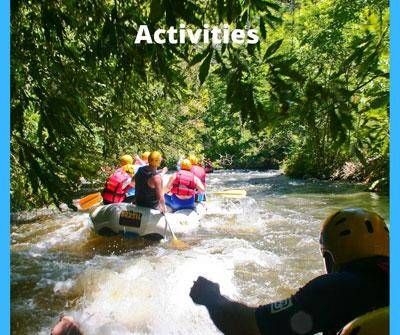 October 4, 2021 – From 7 November, Eurowings will be launching a new service, flying non-stop for the first time from Hamburg to Beirut, the capital of Lebanon. Every Sunday, an Airbus A320 will take off from the Hanseatic city at 7 a.m. and land in the Lebanese metropolis at 12.10 p.m. The return journey is on the same day, departing at 1.00 p.m. and landing in Hamburg at 4.35 p.m. From 17 December, the frequency will even be doubled and will be offered on Fridays and Sundays. All flight times are local times.

Eurowings has already been flying from Berlin and Düsseldorf to Beirut since December 2020. Hamburg is now the third direct connection between Germany and Lebanon in the Eurowings route network.

The new route from Hamburg to Beirut expands the offer in the “Visit friends and relatives” segment, in which the Lufthansa subsidiary already offers numerous flights to Greece, Croatia, Turkey or Erbil in northern Iraq, for example. Most recently, flights to Tbilisi in Georgia as well as to Ekaterinburg and Krasnodar in Russia were added to the program in July. Since August, Eurowings has also been connecting Cologne/Bonn with Armenia’s capital Yerevan for the first time, and since September Düsseldorf with Kiev in Ukraine. Eurowings is the leader in this market segment and is increasingly expanding its position due to growing demand. More and more travellers are benefiting from direct connections to their home countries. In total, the Eurowings route network includes connections to more than 100 destinations in Europe.

Flights can be booked as of now via the Eurowings website or the Eurowings app from 119.99 euros. The prices apply to one-way connections.

From 7 November Sundays from Hamburg to Beirut

From 17 December Fridays and Sundays from Hamburg to Beirut

One-way flights available from 119.99 euros
Flights complement connections from Berlin and Düsseldorf to the Lebanese capital
Growing offer in the “visit friends and relatives” segment
Bookable as of now at eurowings.com or via the Eurowings App

More about booking travel to Lebanon