NUO Resort Hotel – Universal Beijing Resort is the first resort hotel from NUO, a homegrown luxury hotel brand. It is inspired by the traditional Chinese cultural and artistic achievements, and provides a mix of business with pleasure and art with technology, as well as sustainability. Located on the banks of the park’s waterway, the hotel has 400 guestrooms and suites, a spa, an indoor swimming pool and wellness facilities, and a multi-function meeting space. Its three dining outlets include the lively Art Deco Café Royal, featuring Mediterranean favorites and Asian-inspired cuisine; the signature Chinese restaurant, JIA, which showcases authentic flavors of Cantonese cuisine; and The Lobby Lounge, which is dedicated to the appreciation of Chinese tea culture. 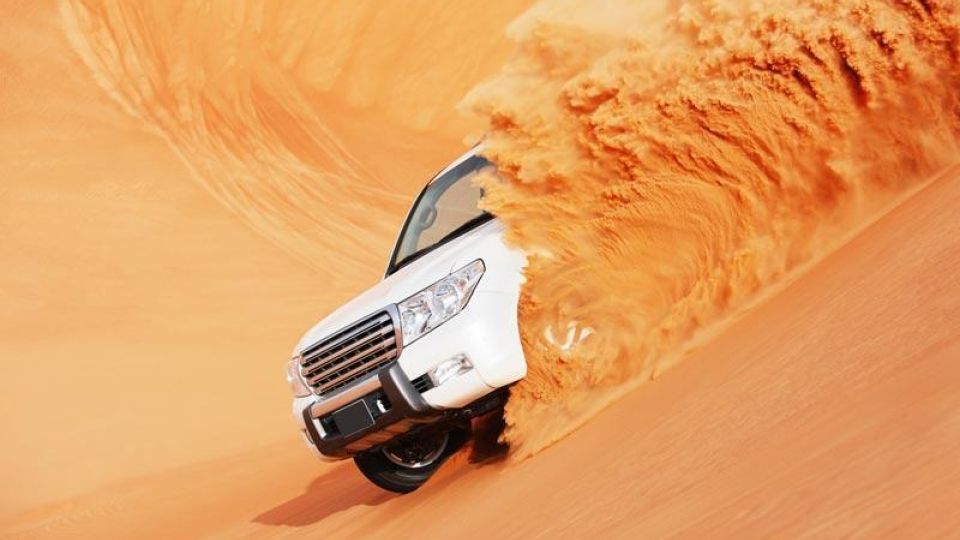 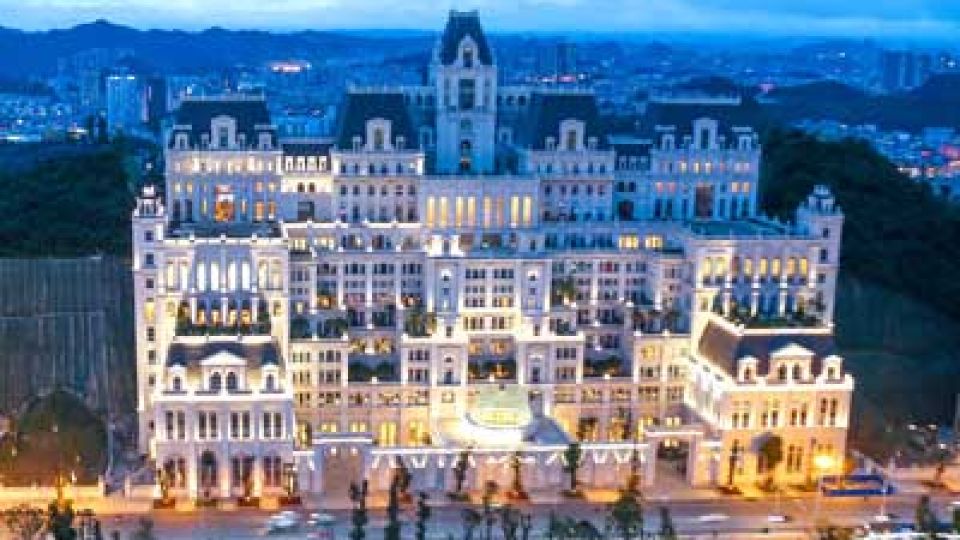 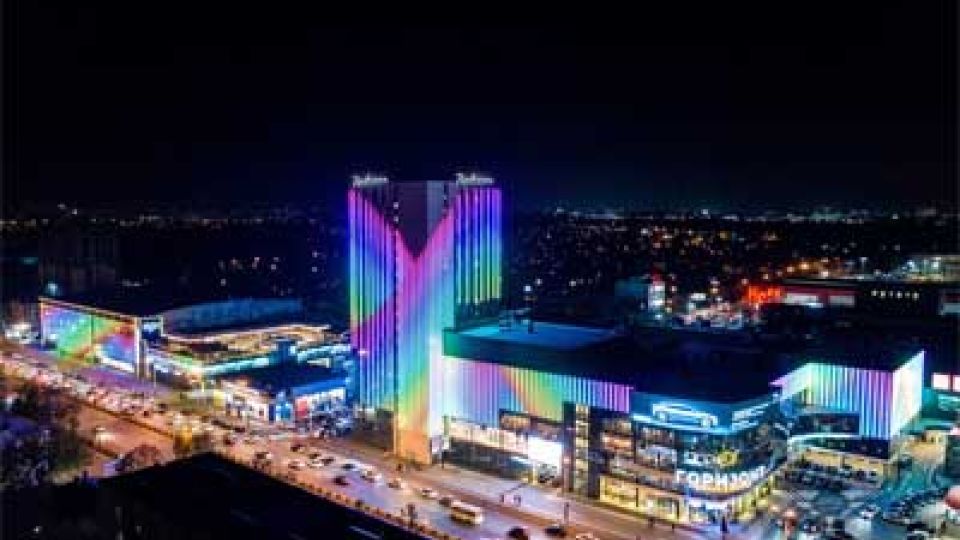 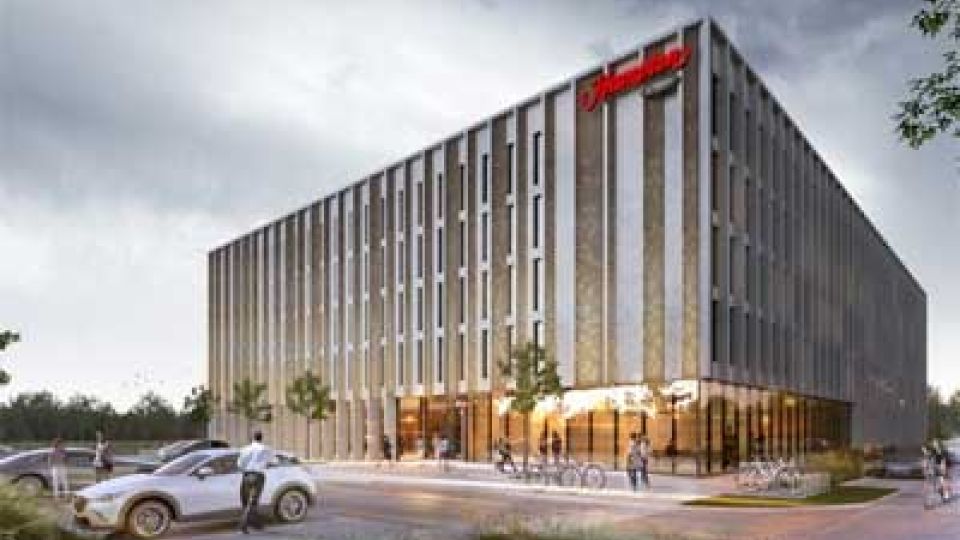 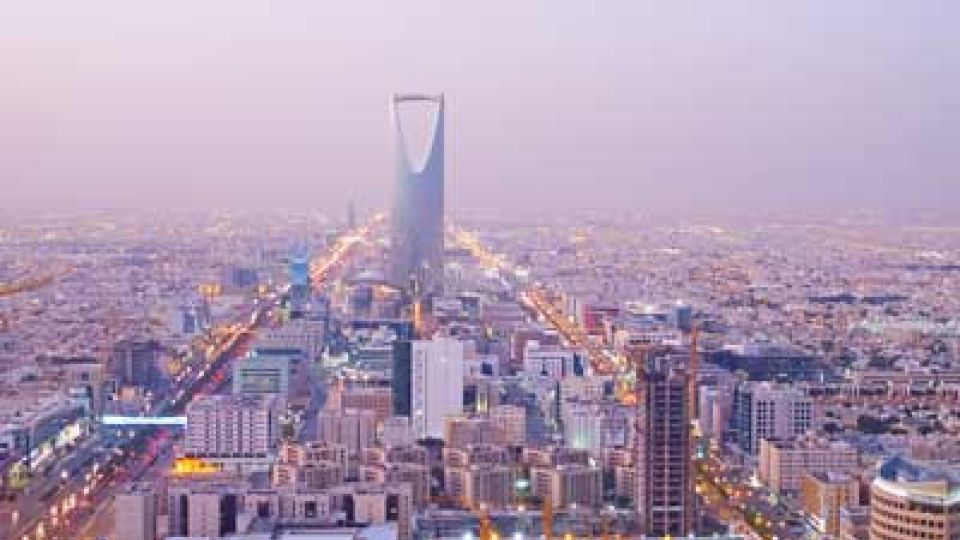