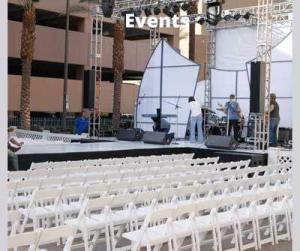 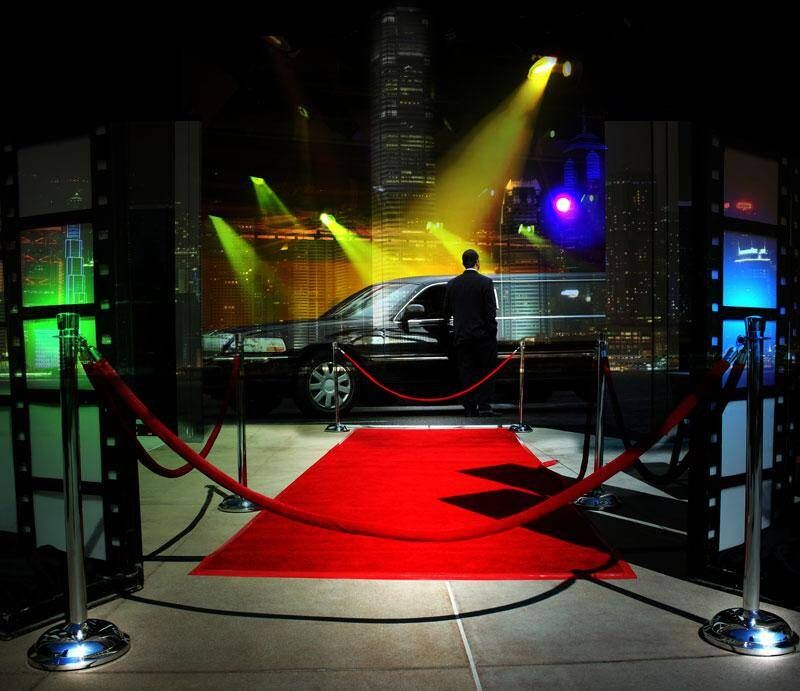 October 26, 2021 –  Egypt has been preparing for a huge celebration to promote Luxor city as a major tourist destination.

Madbouly’s remarks came during his visit to Luxor to inspect a number of projects being implemented in the tourism, service, and development fields.

The prime minister said that the large projects that the state is currently implementing to revive a number of archaeological areas in Luxor will make this city an open museum that attracts the attention of tourists from all over the world.

The Prime Minister inspected the excavations under part of the building of the Church of the Virgin Mary, in which the Ministry of Antiquities found three distinct rams including one of the most magnificent statues of rams found in this site.

Madbouly and his accompanying delegation also inspected the Karnak Temple, where he listened to an explanation from Minister of Tourism and Antiquities, Khaled El-Anani, about the development work in the temple.

El-Anani explained that the Karnak Temples Visitors Center had been comprehensively developed, in terms of renewing paints and lighting, and floors.

The Prime Minister directed the completion of the works of renovating the tiles in the courtyards associated with the temple.

El-Anani indicated that the restoration team also restored the largest known statue of King Tuthmosis II in front of the eighth edifice in the Karnak temple. The restoration work will be completed before the end of October.

El-Anani has also explained that the project to discover and prepare the Road of Rams in Luxor is one of the most important archaeological projects undertaken by the state in order to transform Luxor into the largest open museum in the world, by linking the temples of Karnak, Luxor, Mut and the ruins of ancient Thebes.

Need help with your hotel bookings 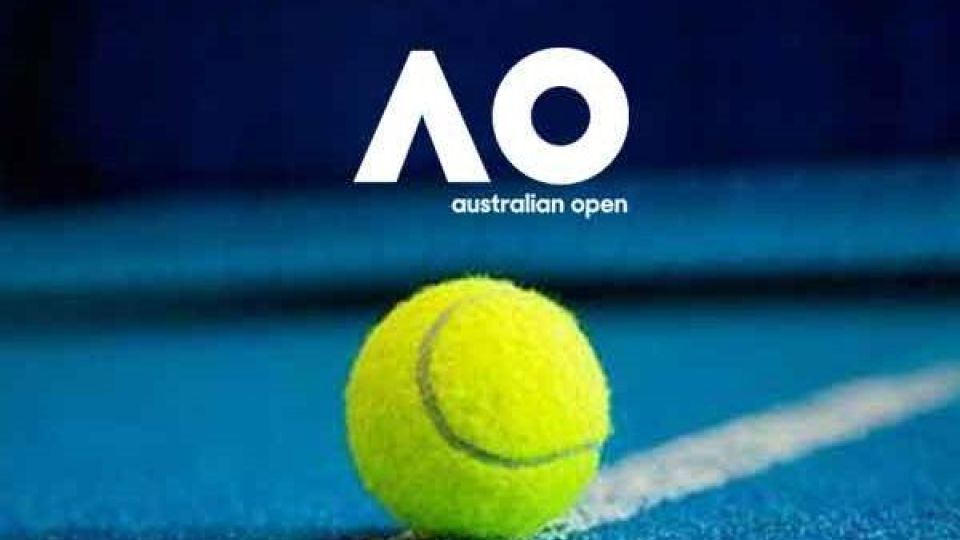 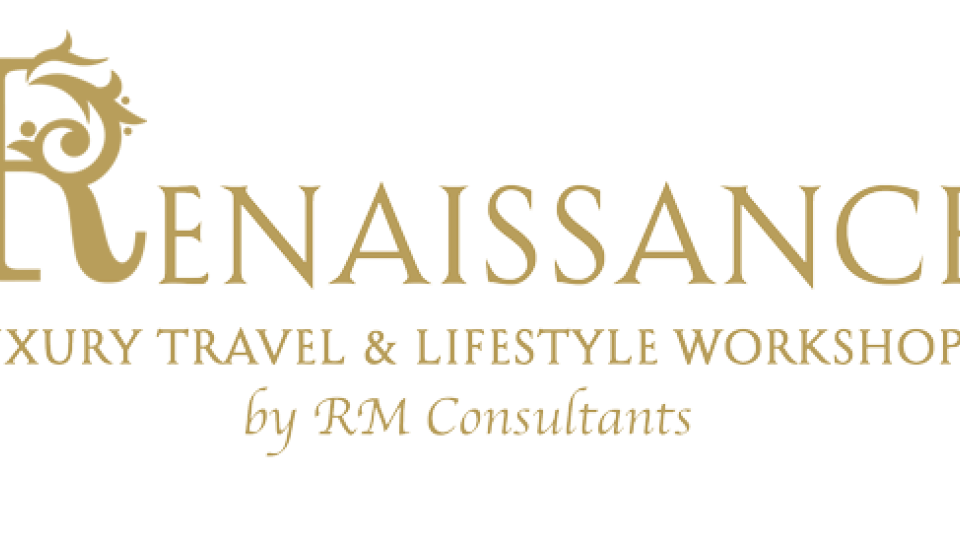 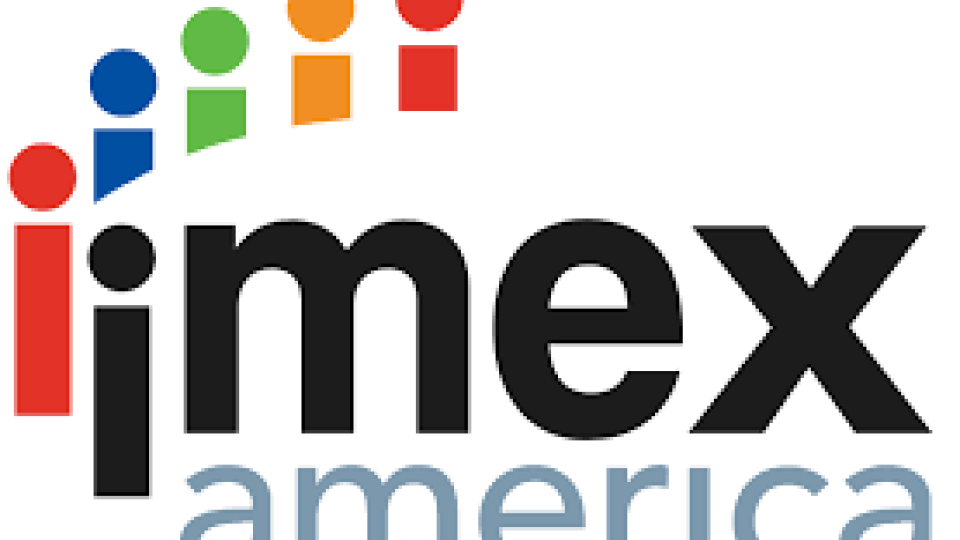