November 16, 2021 – Cape Town is struggling to keep up with the demand for the destination coming from cruise lines and passengers, said Kendra Stoffberg, chief of staff at Wesgro, a promotion agency for Cape Town and the Western Cape.

“In the cruise season that was cancelled (because of the pandemic), there were nearly 90 ships that were booked to come into the Port of Cape Town. The previous year it had been around 60. The numbers are nearly doubling on an annual basis. We can’t develop the cruise terminal quickly enough,” Stoffberg told Cruise Industry News.

“I think it’s led by a general kind of swing that we’ve seen in tourism around the world. People are no longer just interested in ‘tick box exercise touring,’ they are really looking for more niche experiences, more offbeat locations,” she explained further.

The Cape Town Cruise Terminal was built a few years ago and recently refurbished to be able to accommodate more cruise ships at a time. At press time, the terminal had 32 ships booked to arrive from Nov. 30 through the end of May 2022.

Cruise lines scheduled to come in this season include Norwegian Cruise Line, Ponant, MSC Cruises, Azamara, Silversea Cruises, Regent, Crystal Cruises and Hapag-Lloyd. The season will be opened with the 408-passenger Europa on Nov. 30, the first ship to bring passengers to the terminal – a launch delay caused by the pandemic.

Typically, cruises from Cape Town last approximately six to 16 days, but the homeport also sees some world cruises – like the ones operated by Silversea, Cunard and Regent.

“It is a mixture. Cruising is becoming a very important family holiday. It used to be that older people and wealthier people (would cruise), but I think it’s become more affordable, especially after the COVID pandemic,” she said.

According to her, Norwegian and MSC cruises typically target the South African market, while the more expensive luxury cruise lines “definitely target international cruise guests or guests that are looking for expedition cruising and world cruises.”

The country is now looking to position itself as an expedition cruise line destination, according to Stoffberg.

“We’ve got a lot of smaller ports along the coastline, which would be amazing destinations for expedition cruising. We’re looking to expand that footprint of cruise tourism so that we don’t just bring cruise ships to the standard ports of call, but capitalize on the fact that we are at a location for the more adventurous traveler, to open up a lot of those smaller ports along our coastline. That hasn’t been done before,” she said.

The draw for expedition cruise lovers is in having a large and “very different” coastline, as well as two climates, Stoffberg explained.

“We’ve got both the Mediterranean and the tropical offerings in terms of destinations,” she said. “That’s our plan going forward, to position ourselves as a destination for expedition cruising.”

More about booking your travel to South Africa 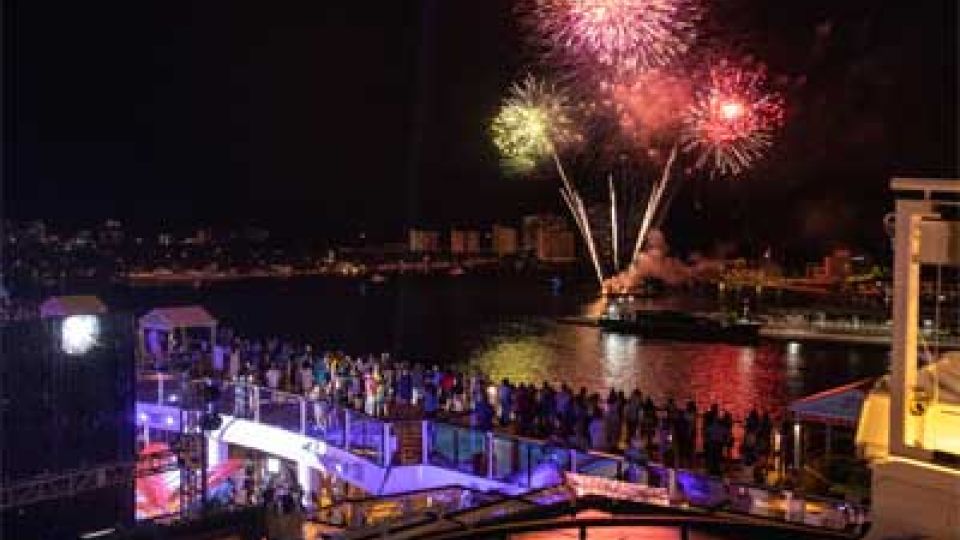 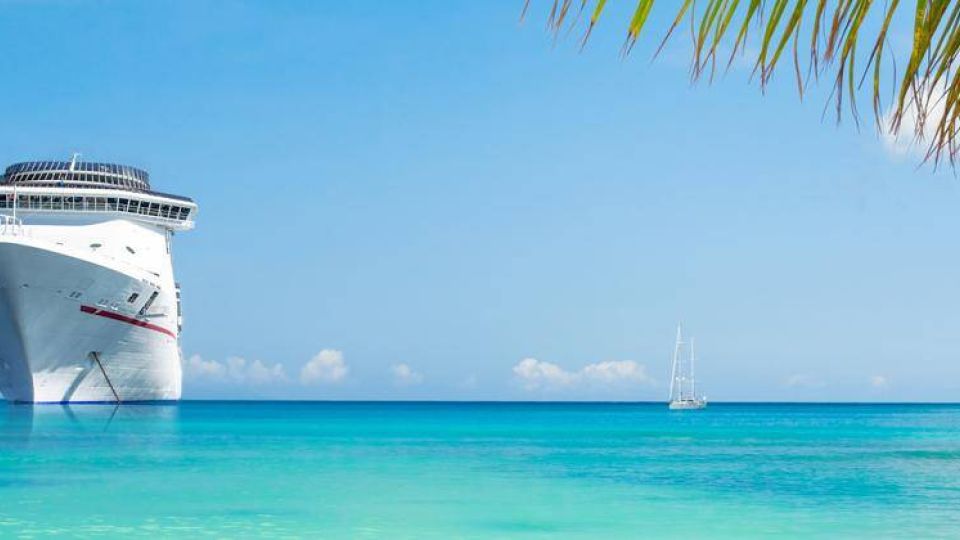 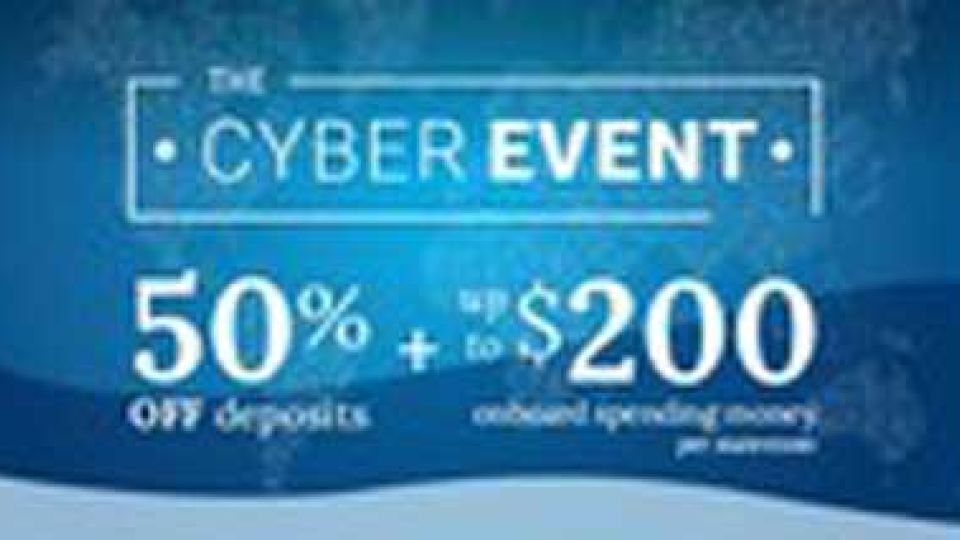 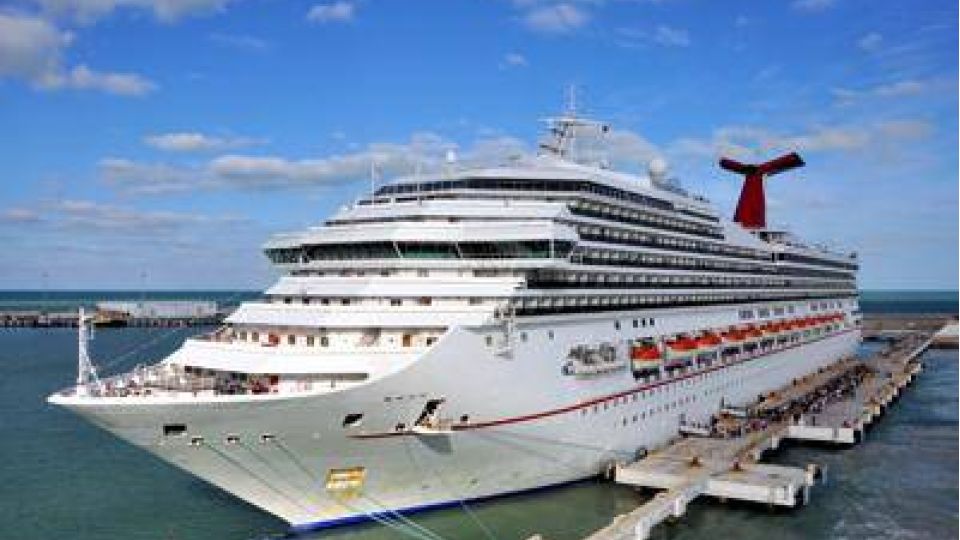