Chicago’s vibrant hospitality scene will soon be boosted by the addition of a striking urban hotel close to the city’s Magnificent Mile.

As part of its ongoing expansion efforts, Riu Hotels & Resorts has acquired a plot of land at 150 East Ontario Street in the bustling Streeterville neighbourhood, which has been earmarked for a major development. It’s envisaged that the four-star Hotel Riu Plaza Chicago will be housed within a newbuild skyscraper rising up to 28 storeys and comprising more than 350 guestrooms in total.

Construction is expected to begin in spring 2022 and take approximately two years to complete. The building will be designed according to the Chicago School architectural style developed in the city in the late 19th and early 20th centuries.

Luis Riu, CEO of RIU Hotels & Resorts, said: “We have been working to make this opportunity a reality for several years. It’s a dream location for any investor, right in the heart of the city.

“That’s why I’m so delighted to present this project, which has gone ahead despite numerous difficulties. Chicago is a great tourist destination that complements and enhances our range of urban hotels and strengthens RIU’s commitment to the United States, where we are about to open our fourth hotel, the Riu Plaza Manhattan Times Square.”

The hotel will cater for both business and leisure travellers, offering a broad range of services in line with the rest of Riu Plaza’s portfolio. Its classic façade will be complemented by modern interiors and venues including a standout 26th-floor sky bar that’ll no doubt deliver impressive views across the Windy City.

Moreover, the brand’s gearing up to enter the UK and Canada over the next few years. The group has acquired a building next to London’s Victoria station with plans to open a 435-key property there in 2023, while a 350-key hotel is on the horizon for Toronto.

Groups and incentives to USA 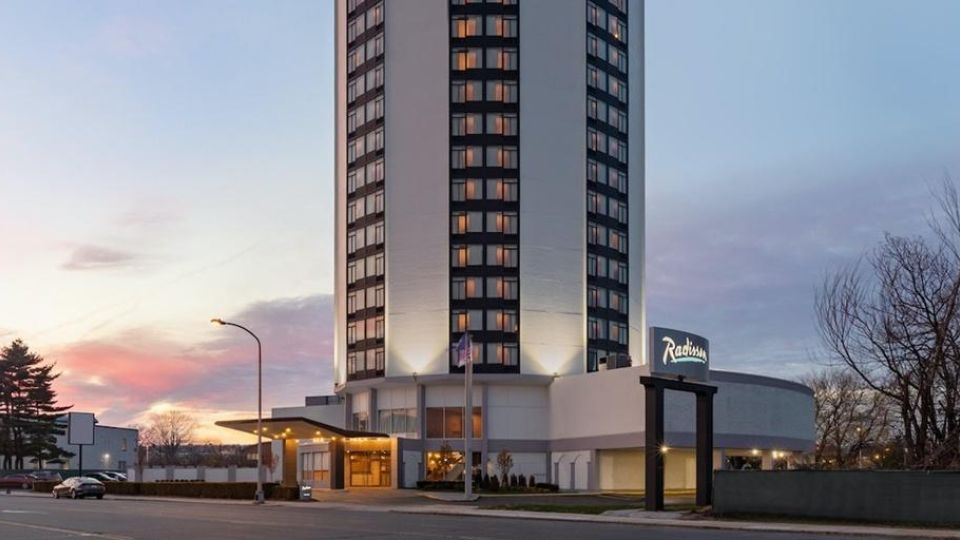 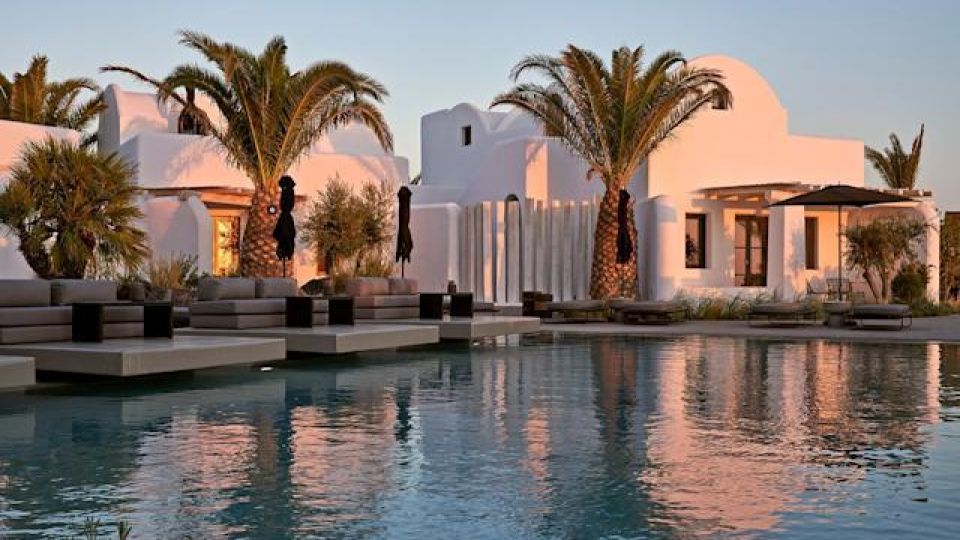 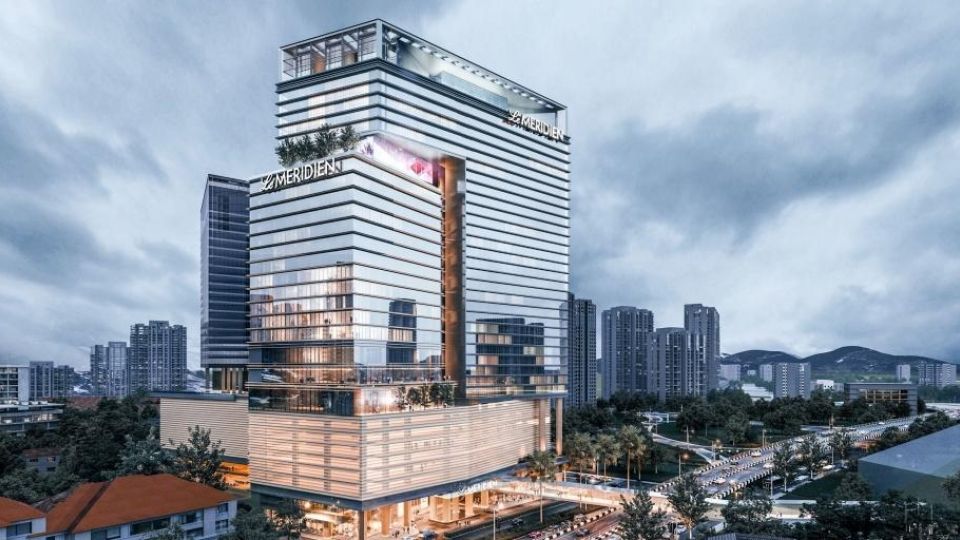 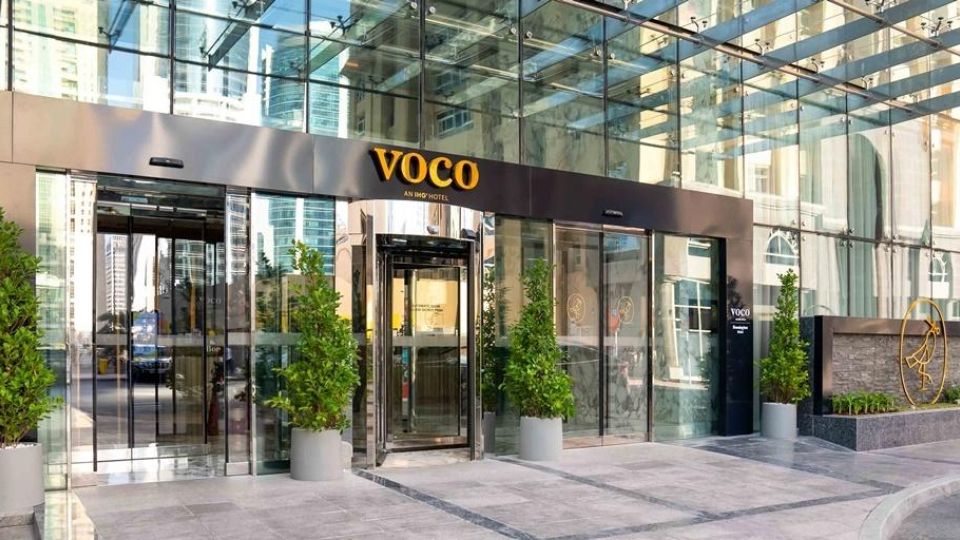 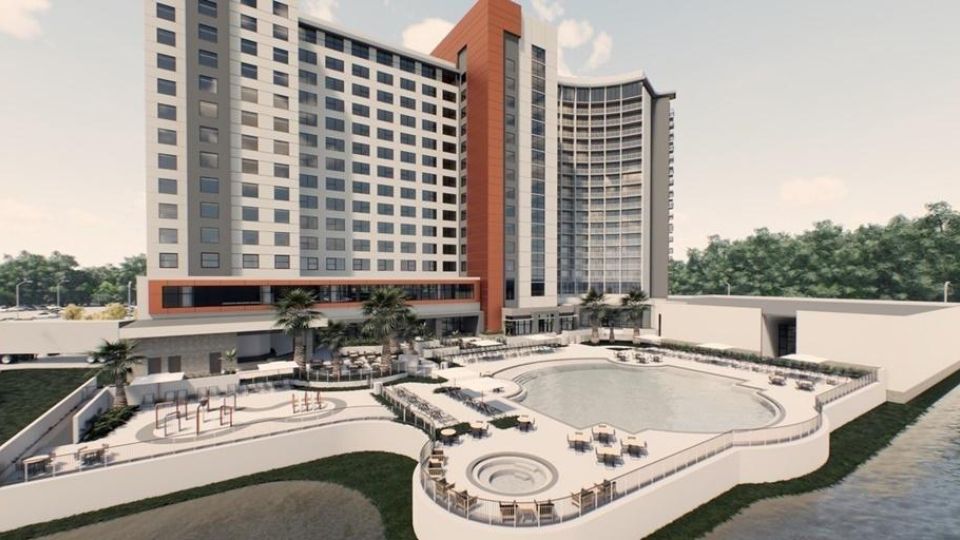