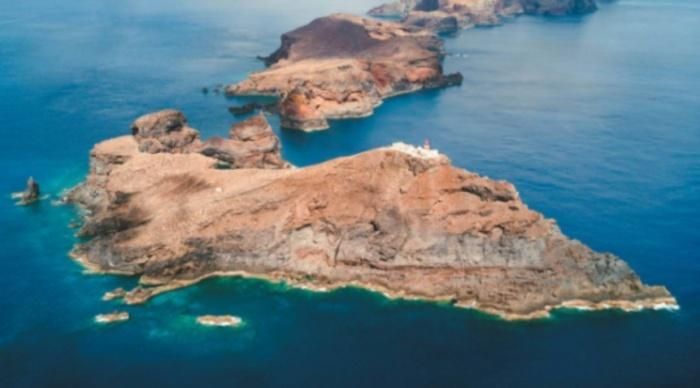 The government of Madeira has announced that the marine reserve around the Savage Islands (Ilhas Selvagens) will be extended to 12 nautical miles.

The move will create the largest fully protected marine sanctuary in the whole of the Northern Atlantic and Europe.

The decision coincides with the fiftieth anniversary of the declaration of the remote islets as a nature reserve, situated 280 kilometres south of the Madeiran mainland, off the coast of north-western Africa.

The nature reserve was one of the first protected areas in Portugal.

All species inside the reserve will be fully protected from fishing or other extractive activities.

Researchers from Oceano Azul have teamed up with the Waitt Foundation and National Geographic Pristine Seas to conduct scientific research, which back the needs for a reserve.

The waters around these islands are a vital passageway for migrating fish and mammals, while the waters near the islands’ shores provide essential nursery habitats.

The groups stressed the importance of the move, given that only under eight per cent of the ocean is currently protected.

It is hoped that this will inspire others in taking similar measures to preserve our oceans.

The Savage Islands are rugged and inhospitable, inhabited only by rangers.

They are an important nesting point for the Atlantic’s largest breeding colony of Cory’s Shearwaters and also home to the endemic Selvagens Gecko.

This announcement follows on from the recognition of Porto Santo as a UNESCO Biosphere Reserve in 2020, both on land and sea.

To Book your groups and incentives to Portugal 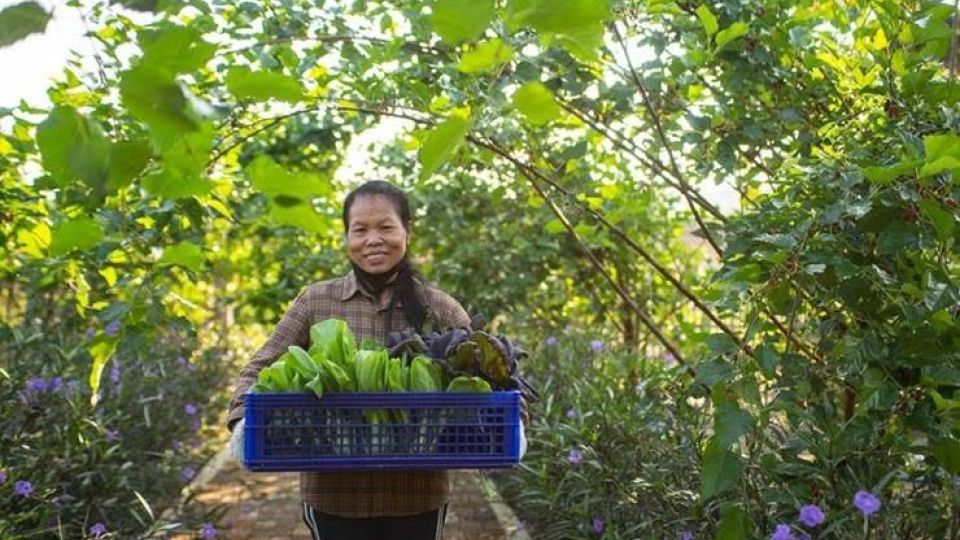 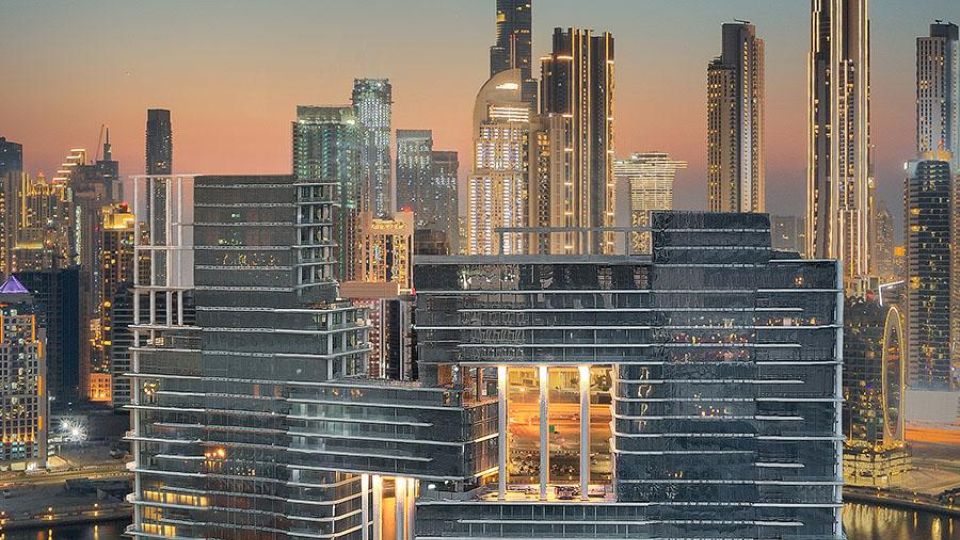 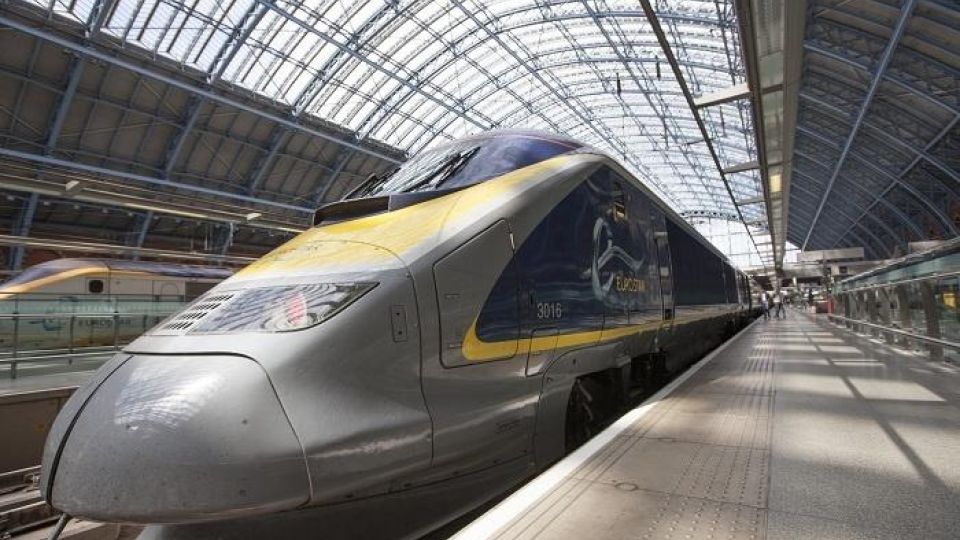 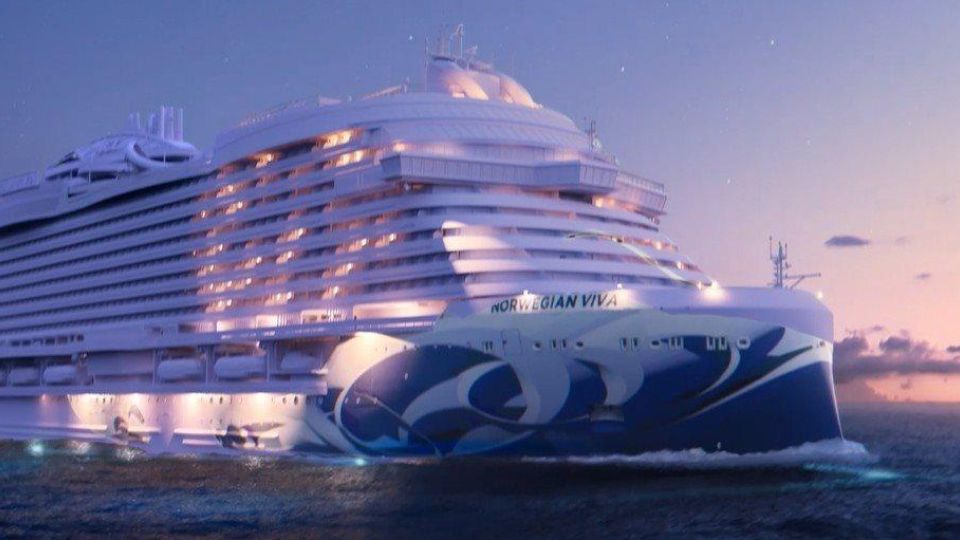 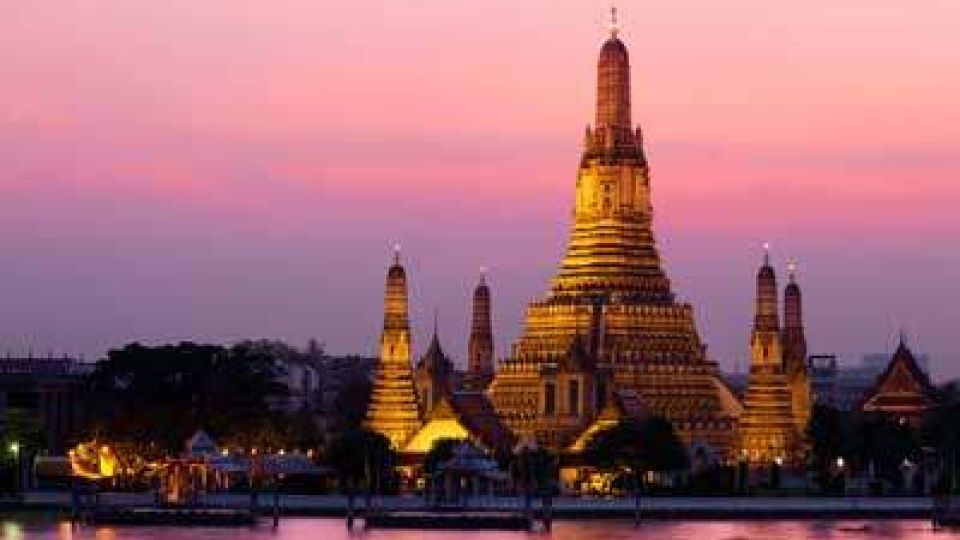