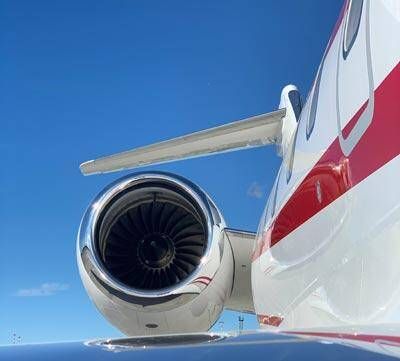 “American Airlines has a strong commitment to Costa Rica, as evidenced by the 84 weekly flights that we will be operating in the fall from five destinations — the largest operation we have had during our 31 years in Costa Rica,” said Rafael Sánchez, Regional Manager of Central America for American.

“We are proud to start a new route from San José and Liberia, offering our clients greater travel options, now to Chicago, one of our most important hubs in the United States.”

American will compete with United Airlines, which also flies to Costa Rica from O’Hare Airport in Chicago.

More about travel to Costa Rica