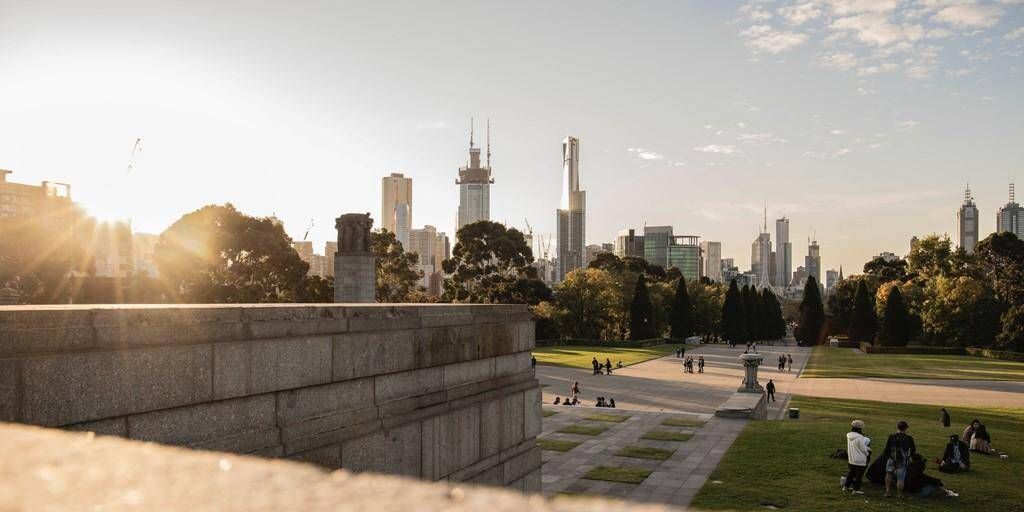 The TOPHOTELPROJECTS construction database shows that Melbourne is home to a steadily growing market, with a healthy mix of four- and five-star hotel schemes.

Victoria’s largest city will soon be home to 24 new hotels with a total of 5,444 rooms. We take a closer look at these upcoming openings.

Of Melbourne’s 24 new hotels, 14 will be in the four-star category, while the other ten are in the five-star segment.

IHG’s Hotel Indigo brand will open two properties in the city, delivering a total of 378 keys, making it the most active flag in our database.

Elsewhere, luxury brand Shangri-La Hotels and Crown Resorts are each planning one new hotel, with 500 and 388 rooms respectively.

Veriu Queen Victoria Market is a project in downtown Melbourne owned by PDG. This 116-room hotel will be part of a newbuild mixed-use development, complete with an underground car park, childcare and family services, upmarket retail and a small number of residences. Architect and interior designer Bates Smart is working to ensure the property blends in well with the rest of this vibrant neighbourhood.

Located on the edge of Melbourne’s central business district, meanwhile, the new Courtyard West Melbourne will be only a 20-minute drive from the airport and a short walk from the city’s celebrated dining, entertainment, sports and arts scene. The 150-room hotel will offer a range of amenities, including an outdoor swimming pool and a 24-hour fitness centre with sauna and steam rooms. There’ll also be 250 sq m of flexible meeting space, a signature restaurant with outdoor seating, and a grab-and-go outlet.

A third high-profile addition for the city will be Shangri-La Hotel Melbourne CBD. A 500-key property consisting of two towers overlooking the World Heritage Site-listed Carlton Gardens, it’ll feature a roof garden and pool, a gym, a yoga space, a lounge and a bar. Fender Katsalidis Architects and Bond Design Studio have been tasked with bringing Shangri-La’s luxury ethos to life in the heart of Melbourne.