Copacabana Palace, A Belmond Hotel, Rio de Janeiro will celebrate its 100 years with the launch of an annual arts, gastronomy, and cultural programme, running throughout 2023.

The “#100doCopa” events will reflect the city’s infectious energy, celebrated at the hotel for the past century. With a reputation as Rio’s legendary playground of glamour, Copacabana Palace’s centenary promises to be nothing short of unforgettable, with highlights including the iconic Carnival Ball in February, an exclusive guest-chef series and star-studded, special events that toast the hotel’s storied history and sparkling future.

The #100doCopa celebrations will kick off on New Year’s Eve with a legendary “White & Gold” party. This year’s theme honours the Brazilian custom of wearing white at the turn of the year to bring good fortune, whilst gold is a nod to the pioneering party spirit of Copa. One of the most celebrated décor artists in the city, Patrícia Vaks, will adorn the landmark hotel’s fabulous halls and pool area with seasonal flowers and a light show of colours. Local bands, Jazz com Bossa and Studio Pop will play in the Golden Room, followed by a line-up of up-and-coming DJs, including Ronnie Borges, Vincent Chicha and Marisa D’Amato. Come midnight, the hotel’s terraces are the place to be to catch the glittering view of the fireworks.

February brings the joy of Rio Carnival – an annual kaleidoscopic delight since the 1650s, rooted in the very fabric of Brazilian tradition and regarded as the biggest party in the world. To mark the occasion, Copacabana Palace has been hosting the Copa Magic Ball since 1924, with famous guests including Jayne Mansfield, Brigitte Bardot and Joan Fontaine. The much-anticipated 2023 edition will be held on 18 February, to the innovative theme of ‘The Time Tunnel’. Guests are invited to travel back in time or look to the future, choosing a moment from 1923 to 2123. Artistic director, Gustavo Barchilon, known for his sophisticated productions, will work together with renowned scenographer, Daniel Cruz, to create the most exhilarating ball to date.
August 2023 will mark the official centenary of Copacabana Palace and to honour the occasion, the red carpet will be rolled out for a show-stopping party dedicated to Rio citizens, with a special surprise to be revealed closer to the time. This will give the hotel the opportunity to invite the community to celebrate not only Copa’s centenary, but the legendary city itself.

“We are proud to celebrate 100 years of Copa and are grateful to the long-serving hotel team who have helped us reach this wonderful milestone. It is thanks to everyone’s passion and love for “Copa” that we are today regarded as a Rio landmark, a cultural monument that reflects the city’s vibrant spirit, throughout its walls. We look forward to the next chapter.” says Ulisses Marreiros, General Manager of Copacabana Palace.

A NEW CHAPTER FOR THE ARTS

Alongside the hotel sits the Copacabana Palace Theatre, considered one of the greatest stages in Brazil. Closed for nearly three decades, over the past two years, Belmond in collaboration with a leading Brazilian architect, Ivan Rezende, completed the painstaking restoration, involving more than 600 craftspeople over 18 different disciplines, from woodcarvers to designers and carpenters. Having recently reopened, the Theatre plays host to Rio’s series of creative and cultural performances and in 2023, will return to its full glory with curated performances and concerts of the century, marking a new chapter for the cultural scene in the city.

Later in 2023, Belmond will deepen its connection to art with the expansion of the MITICO project – an artist series in partnership with Galleria Continua, across the globe. Following the success of the 2022 first edition in Italy, new installations will arrive at Copacabana Palace.
COLOURFUL CUISINE

Throughout the commemorative year, the restaurants will host important guest chefs and gastronomic events, while the already prestigious “Master Series”, a collection of events that bring renowned chefs to cook alongside the in-house team, will welcome big names in international cuisine for the first time in its history. The first guest chef confirmed for 2023 is Virgilio Martinez, from the award-winning “Central” restaurant in Lima, Peru – named No.1 at Latin America’s 50 Best Restaurants 2022 awards ceremony.

The famed history of the most traditional and luxurious hotel in Rio de Janeiro began with its construction by businessman, Octávio Guinle, in 1923 – a suggestion from the then President of the Republic, Epitácio Pessoa. Designed by French architect, Joseph Gire and inspired by the famous Negresco hotels in Nice and the Carlton hotels in Cannes, Copacabana Palace, a Belmond Hotel, has been a symbol of excellence and hospitality in Brazil and around the world ever since. Located at the one of best-known addresses in the city, on the beachfront of Avenida Atlântica, the hotel has been the stage of major events in Rio, hosting kings, queens, presidents and celebrities. 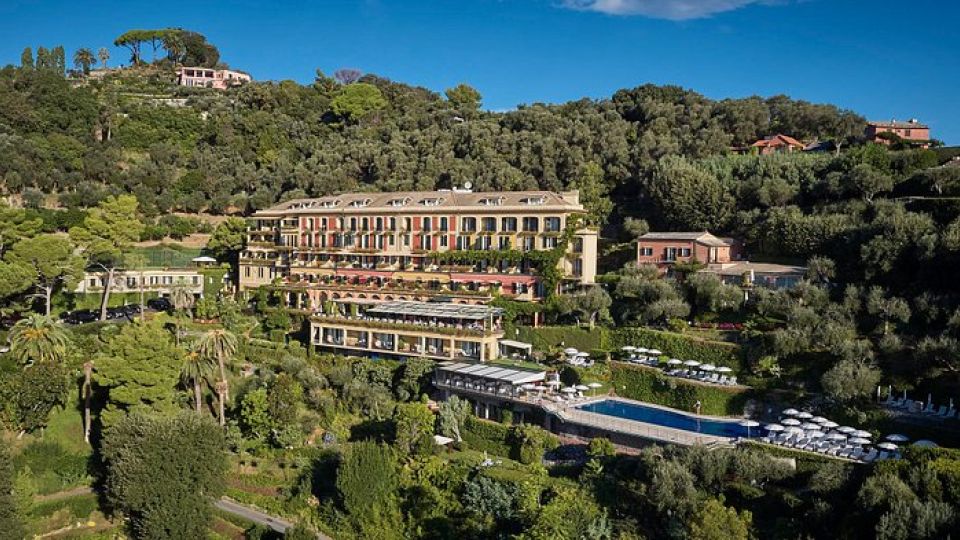 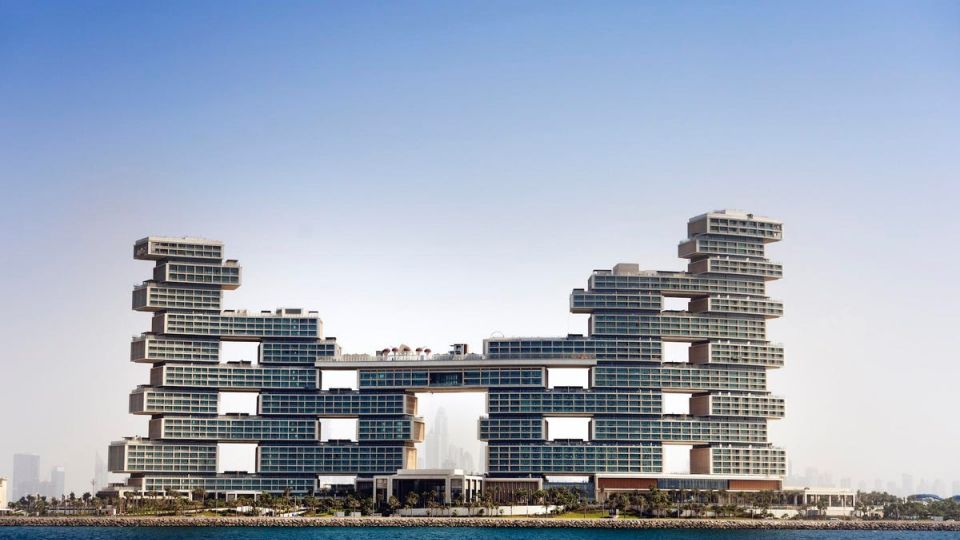 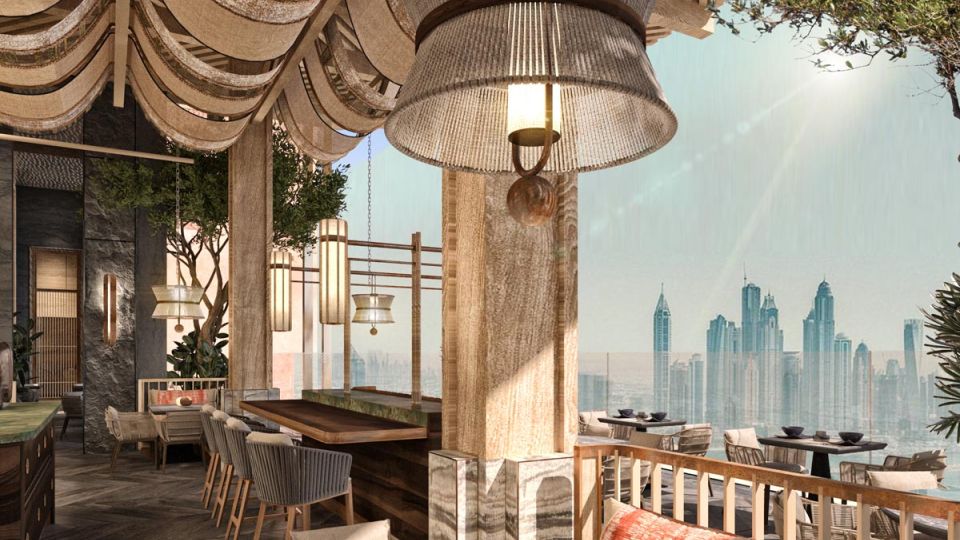 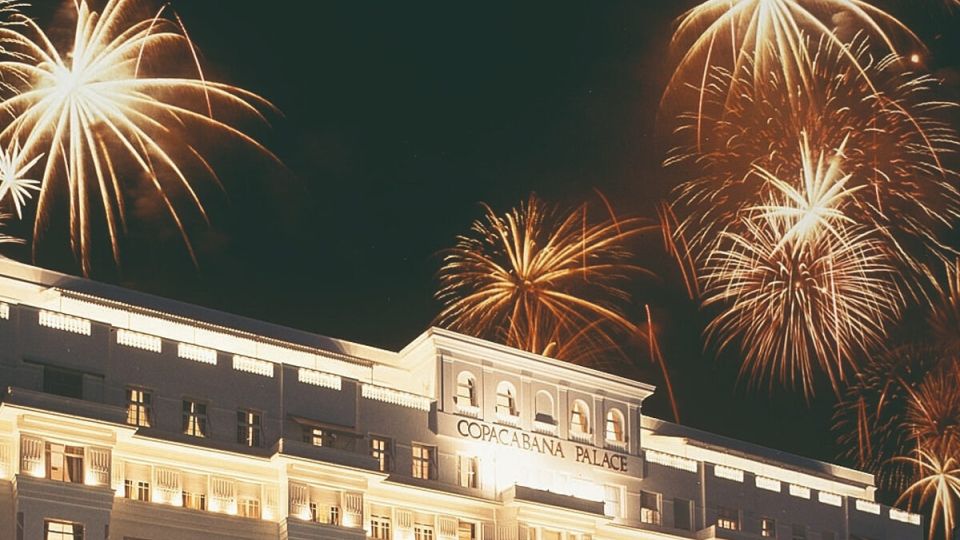