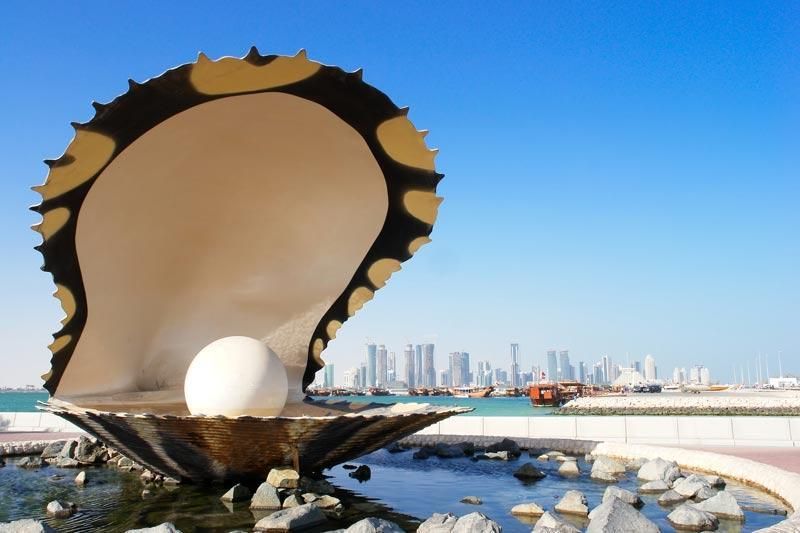 In the period January 1st-June 30th, the volume of air tickets issued for travel via Doha was 18 per cent higher than it was through Dubai; and that relationship looks set to continue.

Current bookings for the second half of the year through Doha are 17 per cent higher than through Dubai.

At the start of the year, air traffic through Doha was at 77 per cent of Dubai; but it quickly reached 100 per cent for the first time during the week commencing January 27th.