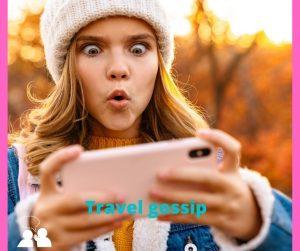 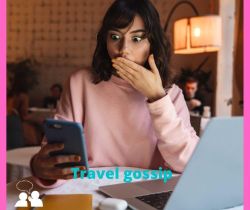 London Euston station will have a golden roof, coloured bronze or gold and is part of new plans for the high-speed railway in London.
We have to wait a little before it opens, somewhere between 2031 and 2036.

In the mean time, archaeologists working on the HS2 project in Euston discovered Victorian time capsules and the remains of Captain Matthew Flinders, the Royal Navy explorer who led the first circumnavigation of Australia.

The discovery at Euston train station

Archaeologists working in West London on the HS2 project have uncovered a fascinating rare set of Iron Age potins, an early version of the coin, dating back to the 1st century BC.

The hoard of over 300 potins is a significant historical find, and was discovered in Hillingdon in August last year (2020). The find may be recognized as “treasure” under British Law.

‘The Hillingdon Hoard’ – as it has been called – dates back to the late Iron Age, during a period of change as the Romans began to establish themselves in Britain and create Londinium. The potins are based on coins struck in Marseille, France, about 2,175 years ago, which bear the left-facing head of Apollo on one side and a bull charging right on the other. The use of these early coins spread across northern Europe. In England their use was commonly linked to Kent, Essex or Hertfordshire. The term ‘potin’ refers to the base metal silver-like alloy used in coins. It is typically a mixture of copper, tin and lead.

What were the potins used for?

Historians are unclear what the potins were used for during the Iron Age, particularly as the exchange of goods and service, or bartering is thought to have been the main method of commerce at that time, nor why the coins were deposited where they were found.

Archaeologists analysing the discovery believe the potins may have been to mark the boundary of a property or as an offering to the Gods – in a woodland clearing or near a sacred spring. It is not unusual for a hoard to be found in an apparently isolated location and they may also have been buried as saving hoards or as emergency hoards in times of crisis.

The first series of potins produced in Britain, are known as Kentish Primary or Thurrock types, and are likely to have been made no later than 150 BC. Sometime before 100 BC, these rather bulky coins were replaced by thinner coins with more degenerate designs, now called Flat Linear types. Over a period of several decades, the Flat Linear potins gradually evolved into a wide variety of forms, with the depiction of the bull and the head of Apollo becoming more and more stylised. The Hillingdon Hoard is late in the Flat Linear sequence.

A hoard of a similar size, the ‘Sunbury hoard’ was discovered in 2010 but the potins were dated much earlier in the Iron Age. Potins from late in the Iron Age, similar to the Hillingdon Hoard, have been found previously but in much smaller quantities, making this find very significant.

The site in Hillingdon was undergoing archaeological excavation and analysis led by HS2’s enabling works contractor, Costain Skanska joint venture (CS JV) and the archaeologists involved were elated to make such a significant discovery. Following a storm, ground conditions changed, and revealed where the coins were buried. 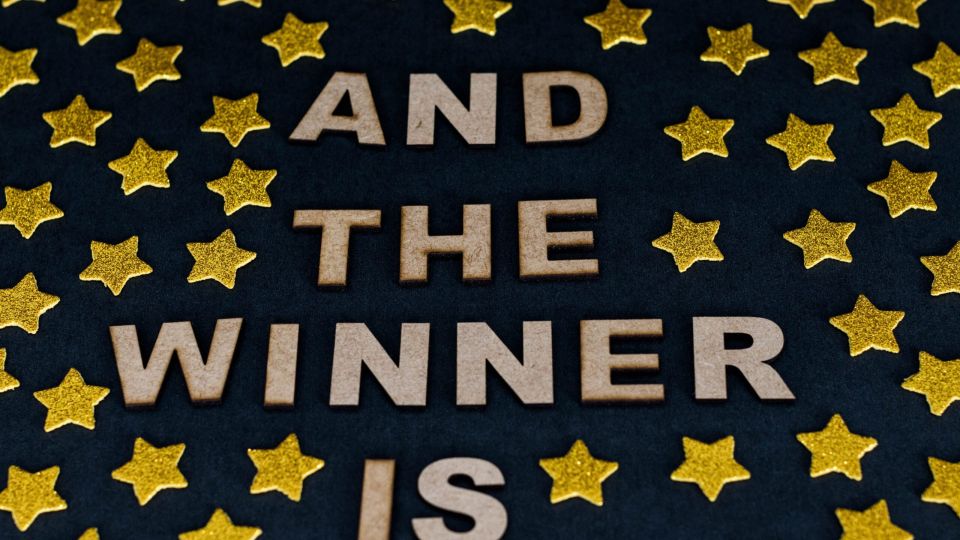 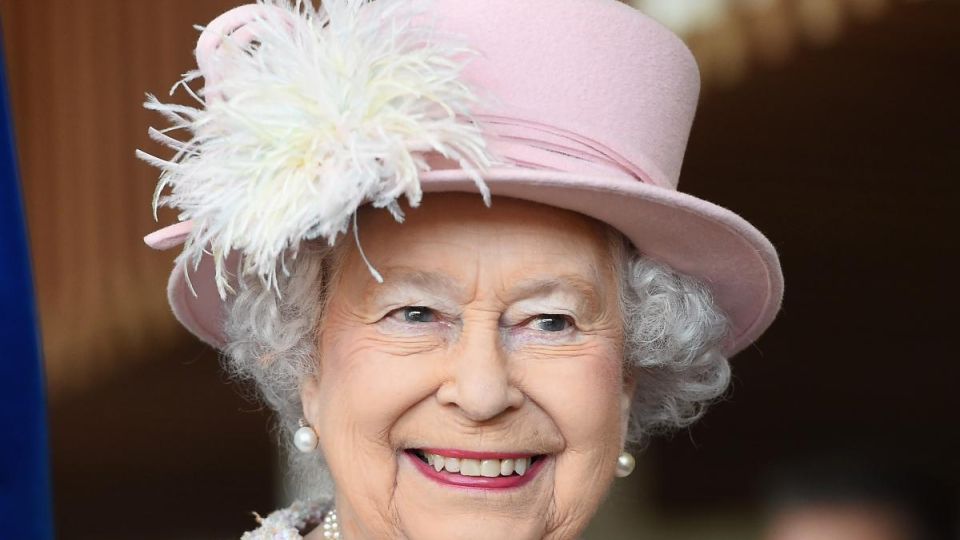 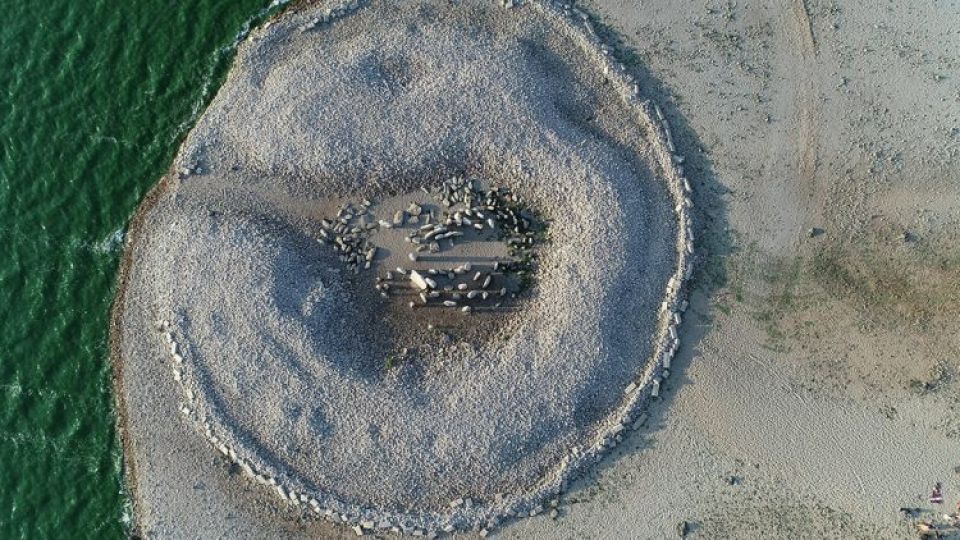 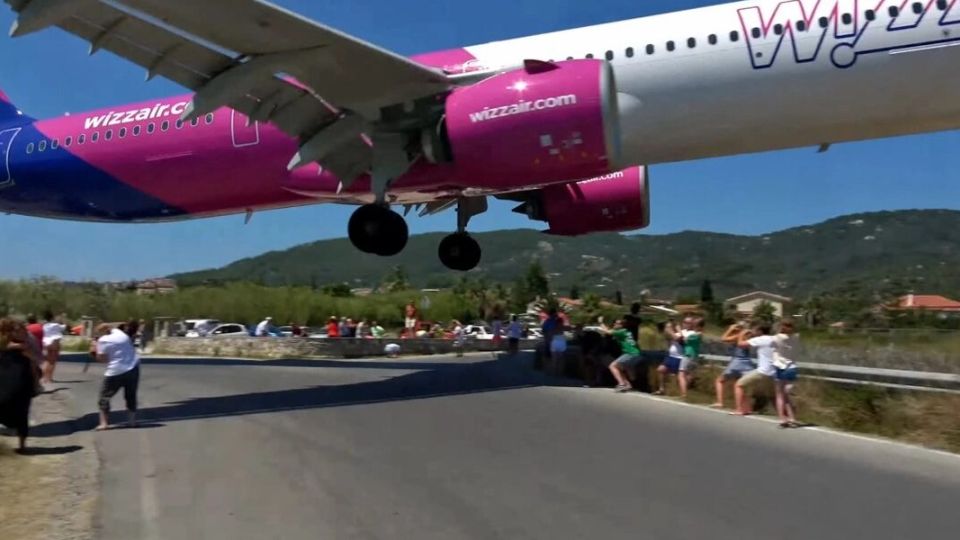