“Xian is a dynamic destination known for its history, culture and incredible growth grounded in the city’s flourishing tourism and technology sectors,” says Bart Carnahan, President, Global Business Development and Portfolio Management, Four Seasons Hotels and Resorts. “We are thrilled to continue expanding Four Seasons footprint in China alongside our partners at Vanzhong Group. This exceptional new hotel will offer guests a luxury respite in the bustling city of Xi’an that effortlessly meets the needs of today’s business and leisure travellers.”

Once a former imperial capital of China and start of the ancient Silk Road, the rich history and culture of Xi’an can now be seen through its UNESCO World Heritage-protected temples, pagodas and relics. As one of China’s most industrialized cities and now dubbed the “Digital Silk Road” as a result, Xi’an’s impressive plans for growth can be attributed to the concentrated focus on specialized technology by the extensive list of domestic and Fortune 500 companies that have established operations in the city.

“A resort-style hotel set within a thriving city-centre will be the first of its kind for Xi’an and its visitors,” says Wuliang Li, Chairman, Vanzhong Group. “In a city with such a rich history and leading commerce ecosystem, welcoming Four Seasons and their curated luxury hospitality offering to Xi’an will serve to further ignite the bright future that lies ahead.”

Four Seasons Hotel Xi’an has an anticipated opening date in 2026. Distinguished by an expansive landscape within an otherwise high-rise and bustling metropolitan setting, the new-build Hotel will feature 250 luxurious guestrooms and suites as part of a mixed-use development project.

Local guests and international travellers alike will enjoy a collection of fine dining options that include two restaurants, a lobby bar and a rooftop bar overlooking Muta Temple Relics Park. Several private dining rooms, two ballrooms as well as flexible meeting and event spaces will be available to suit the needs of gatherings big and small.

For those looking to refresh and relax, the Hotel will feature a well-appointed spa, salon, indoor and outdoor pools, as well as open-air space dedicated to exercise and Tai chi. Younger guests can explore and play in the complimentary Kids For All Seasons program.

An abundance of historic exploration awaits the millions of travellers visiting Xi’an each year. Future Four Seasons guests will be able to immerse themselves in the city’s well-preserved imperial museums, the majestic ancient city wall and the renowned Terracotta Warriors Museum. Four Seasons Hotel Xi’an will be adjacent to Muta Temple Relics Park which is celebrated for the famous Muta Temple that once occupied the land (603 A.D.) during the prosperous Sui and Tang Dynasties. Tang Dynasty Wall Relics Park is also a short walk from the Hotel where preserved relics proudly celebrate Tang culture, poems, music and calligraphy throughout.

Four Seasons Hotel Xi’an will be located approximately 45 minutes by car from Xi’an Xianyang International Airport where there are flights from countless international and domestic destinations. The Hotel will also be accessible via high-speed rail and train for those travelling from destinations within China.

Book your travel to China 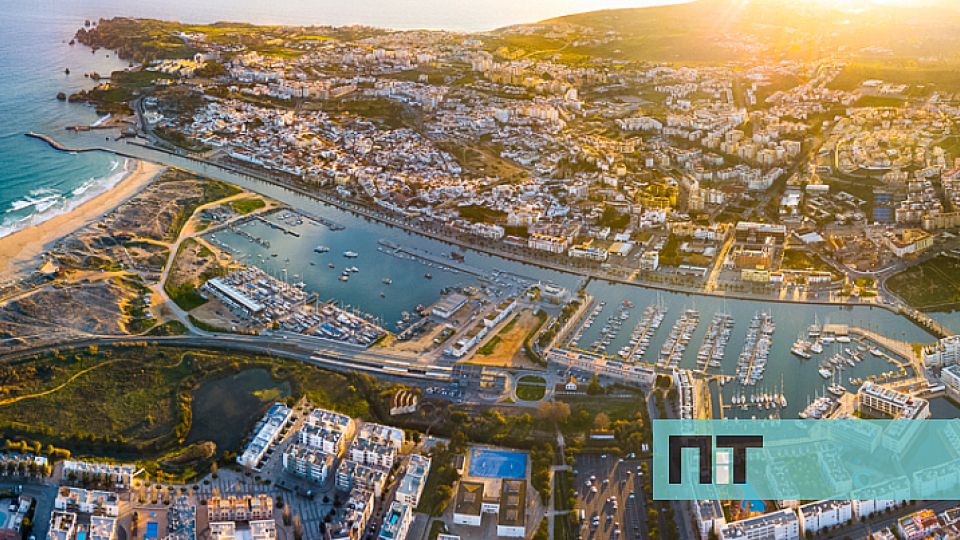 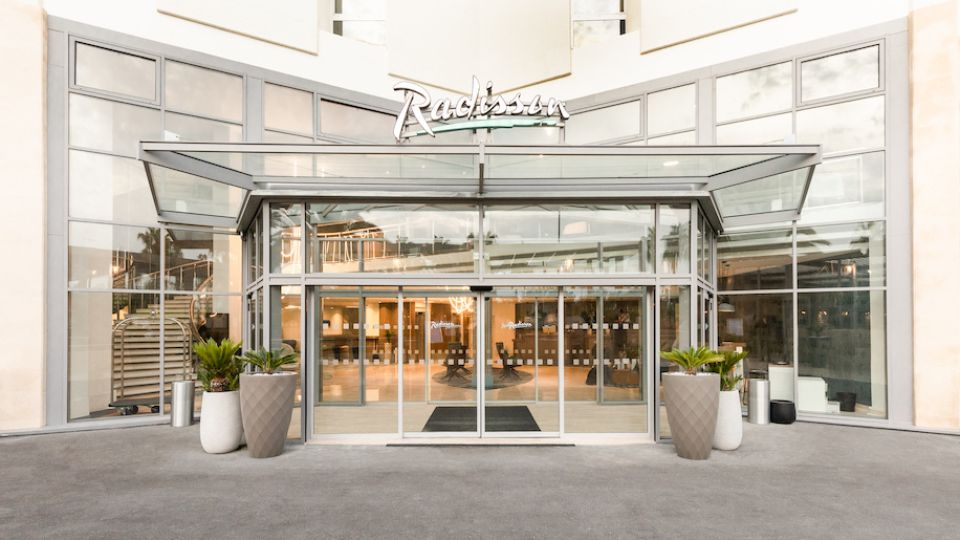 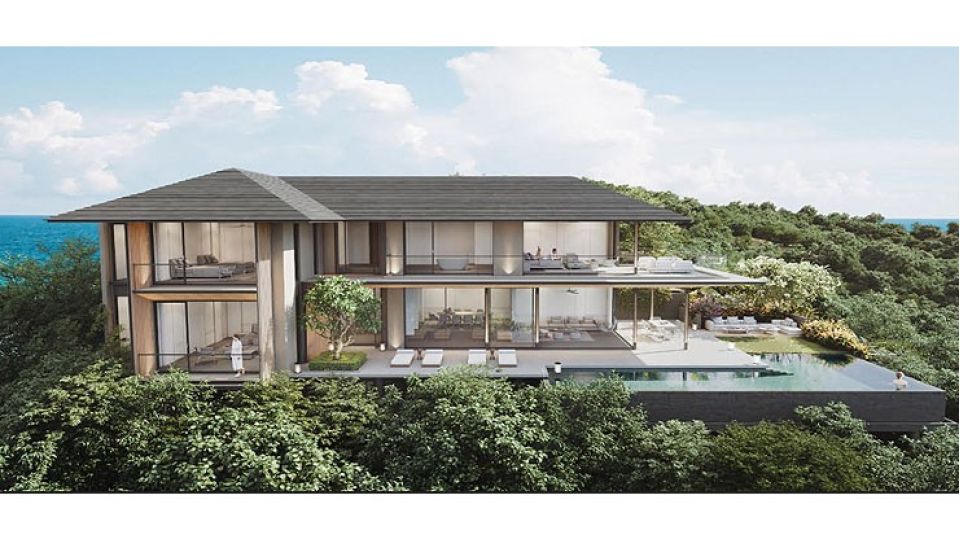 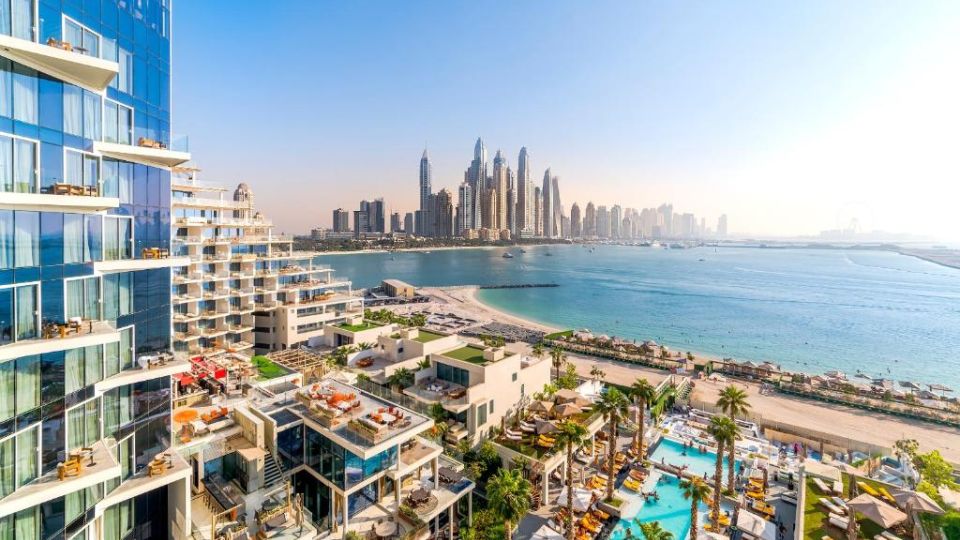