The Four Seasons Resort Tamarindo, México is now accepting reservations ahead of its anticipated opening in late 2022. The Resort will offer 157 contemporary Mexican accommodations – many with private pools – plus four restaurants and bars, a superb golf course, a transformative spa and wellness experience, and much more.

“In Tamarindo, we are creating a new resort experience that is deeply connected both physically and spiritually with its surroundings,” notes Vince Parrotta, Four Seasons president, Hotel Operations – Americas West. “Working closely with our visionary owner partners and myriad local and regional designers and artisans, we are offering something entirely new. To put it simply, if you think you know Mexico, you haven’t been to Tamarindo.”

A defining characteristic of the Resort is that just 2% of the surrounding nature reserve will be developed. “We are dedicated to the concept of ‘rewilding,’ enabling the Earth’s natural rhythms to flourish and nature to recover its balance,” says the Resort’s general manager Felix Murillo. “Everything we are doing is guided by this ethos, and it is our hope that our guests will form a deep connection both to the land and the coastline, and that in doing so they can recover their own balance and leave inspired and energised.”

With unique features including an on-site working farm, Rancho Ortega, and a Discovery Centre that will serve as an introduction to nearly unlimited exploration and recreational pursuits, guests will be able to create their own version of paradise in this undiscovered part of Mexico.

“Jalisco is one of the most economically and culturally important states in Mexico, owing to its natural resources as well as its long history and culture,” says Enrique Alfaro Ramirez, Governor of Jalisco, México. “We are proud to welcome visitors of the state to Four Seasons Resort Tamarindo, México, a resort that represents the best in Mexican talent and celebrates Jalisco’s rich land, people and traditions.”

“In Tamarindo, we are showcasing the very best of what this destination has to offer in an unmatched natural oceanside setting,” says Pedro Verea Hernandez, CEO of Paralelo 19, the owners of Four Seasons Resort Tamarindo, México. “We are thrilled to work with Four Seasons in bringing this vision to life.”

An integral part of the character of the Resort is puro talento Mexicano, the celebration of Mexican talent across all design disciplines, beginning with a partnership between the country’s greatest contemporary architects, Victor Legorreta and Mauricio Rocha, who came together as LegoRocha specifically for this project. LegoRocha, along with lead interior designers Uribe Krayer, and Estudio Esterlina, have effused every space and touchpoint with elements of pre-Hispanic culture and contemporary Mexican aesthetics. The team was also joined by landscape designer Mario Schjetnan, and restaurant designers Esrawe Studio and Bibiana Huber to complete the Resort´s contemporary Mexican look and feel. From employee fashion by Mexico City-based designer Kris Goyri to tableware, hammocks, hampers, candles and countless functional items and decorative details hand made by philanthropic alliances throughout the country, guests will feel connected to Mexico’s rich heritage and modern lifestyle at every turn.

The centre of Four Seasons Resort Tamarindo is the Discovery Centre, a starting point to engaging in the natural cycles of the region from ocean to jungle across the Reserve. The Resort’s on-site team of biologists is eager to introduce guests to the area’s biodiversity, including its more than 70 endemic species of wildlife and hundreds of birds, mammals, amphibians and reptiles to be seen throughout the Reserve’s more than 3,000 acres (1,220 hectares).

While on-site chef’s gardens have become standard at many hotels, the Resort team saw the broader possibilities offered by the region’s microclimate, and thus Rancho Ortega, a 35 acre (14 hectare) working farm, was born. Here, under the vision and leadership of Four Seasons culinary director Nicolás Piatti, the cultivating of indigenous and newly introduced plants supplies the Resort’s restaurants with true zero-mile, root-to-dish produce. It also serves as a study centre for rare species, sustainable farming, and creative culinary exploration.

“We have a flock of egg-producing chickens roaming the farm now, and there are 17 varieties of fruit trees already producing pomegranates, figs, cocoa, guava and more,” notes Chef Piatti, who has also spent months sourcing additional products from throughout the country, including a selection of endemic corn varieties from the Yucatan.

“And we are particularly excited at the progress of more than 8,500 agave azul plants we are cultivating here at the Resort with the blessing of Mexico’s Tequila Regulatory Council,” he smiles.

Dining at Four Seasons – Celebrating the region’s dramatic seasonality and blending traditional flavours with modern techniques and ingredient-forward creativity, the Resort’s four food and drink outlets will offer settings for everything from starlit dinners to barefoot lunches and opportunities to raise a glass with old and new friends. 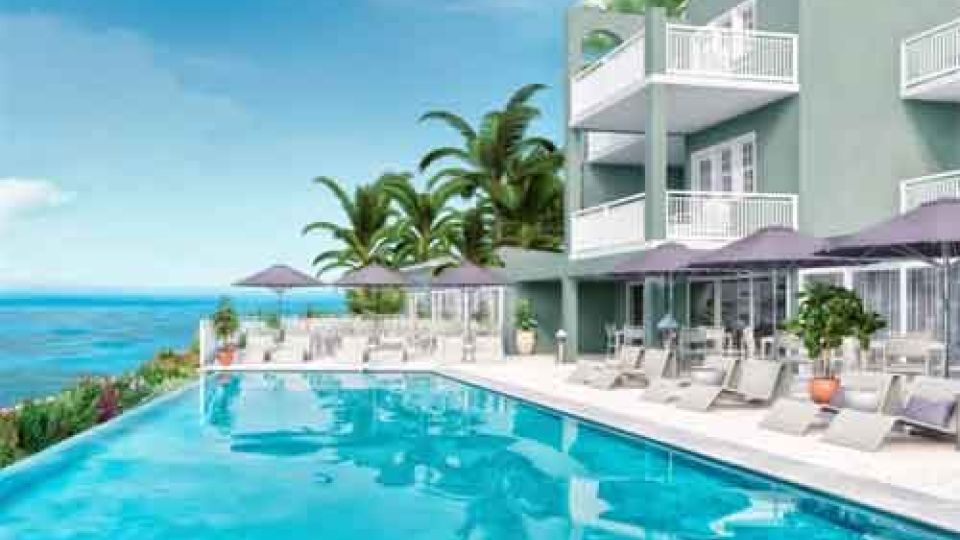 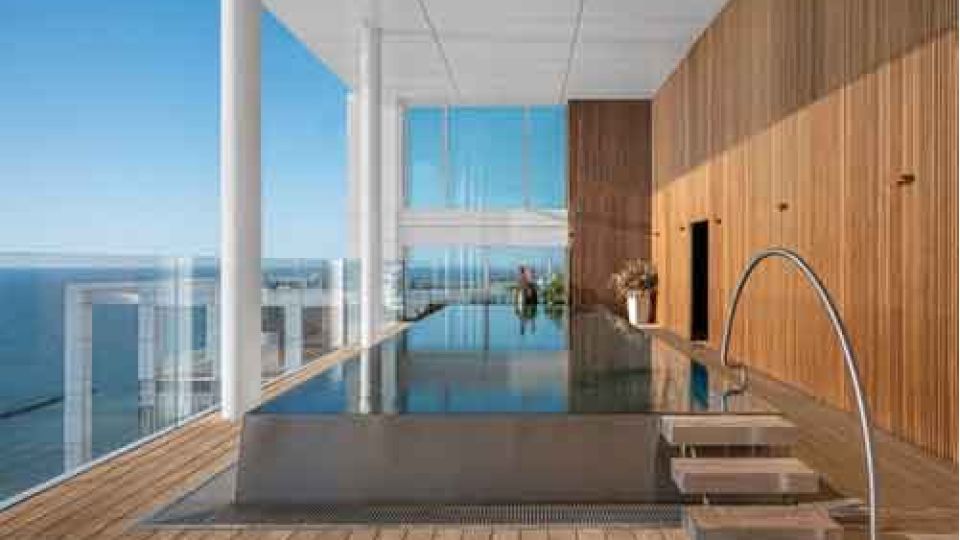 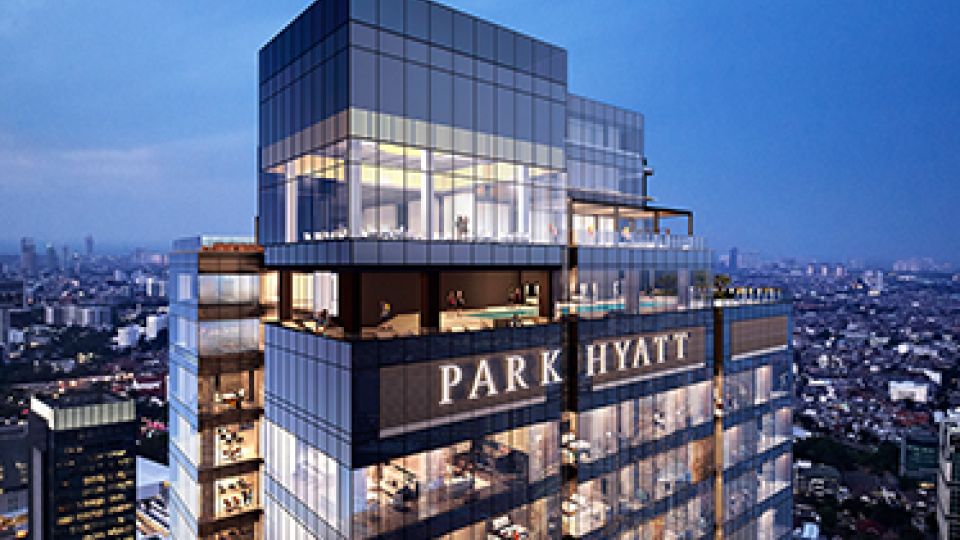