The ship, which was due to start operating on 7 April, is being built at the Tersan shipyard in Turkey, where it is currently unable to carry out sea trials due to challenges with an electric motor.

The CEO of Havila Kystruten, Bent Martini commented: “I apologise to those passengers who have been looking forward to exploring the Norwegian coast on Havila Castor. We very much look forward to welcoming them on board in future and are contacting them to discuss an alternative voyage.”

Martini goes on to confirm that Havila’s first ship, Capella, has been well received and that both Havila Capella and Havila Castor are now almost fully booked throughout the summer season.

“We have had alot of feedback from satisfied guests who are enjoying the good food and large cabins and appreciate the ship’s large windows showcasing the regions she sails through. They are also giving us positive comments about the high standard of service and comfortable accommodation onboard.”

Havila has also announced that its third and fourth ships, Havila Polaris and Havila Pollux are likely to be impacted.

Martini continues “We assume that Havila Polaris will start operating in the third quarter and Havila Pollux in the fourth quarter of this year. At this stage we are unable to confirm the exact dates but are doing everything we can to ensure we can put these ships into operation as quickly as possible, for the benefit of all who will travel and work on board.”

A new agreement has been made with the Norwegian Ministry of Transport and Communications, responsible for Havila’s coastal contract, who have confirmed they are not demanding replacement ships are put in place during these delays.

Book your travel to norwegian 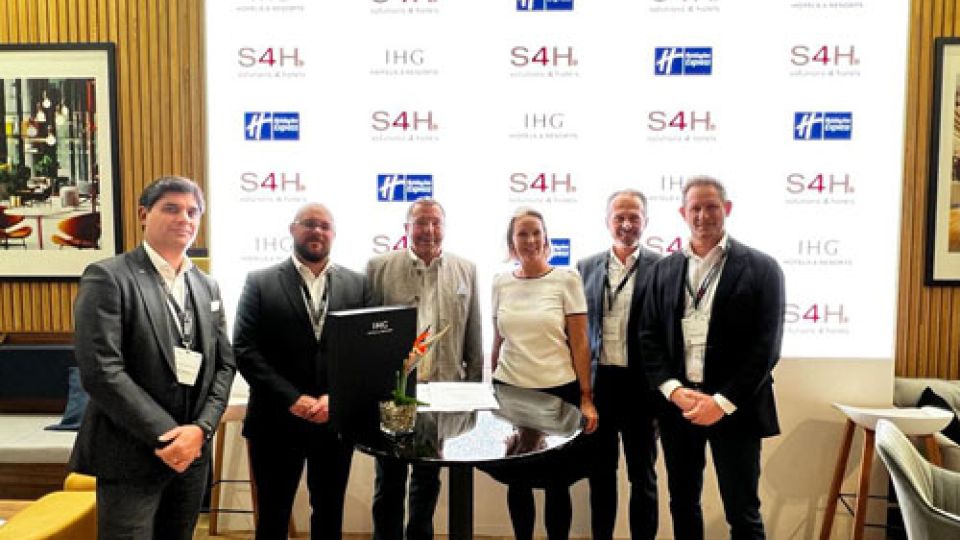 IHG in Germany expands with signing of 10 new hotels 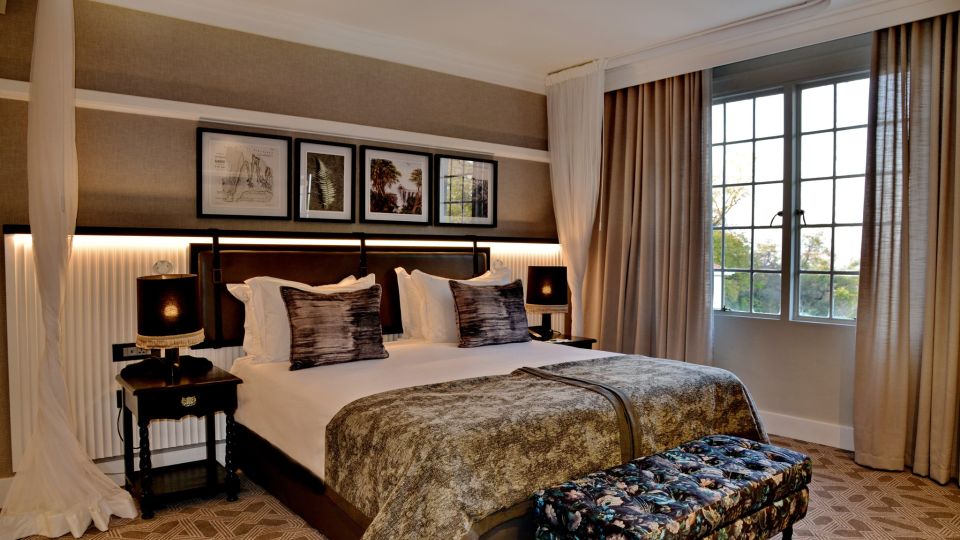 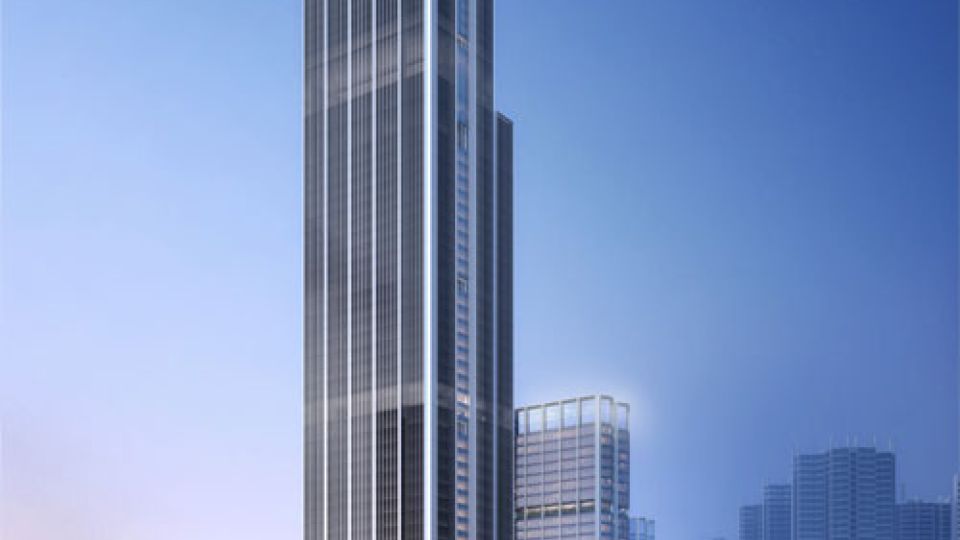