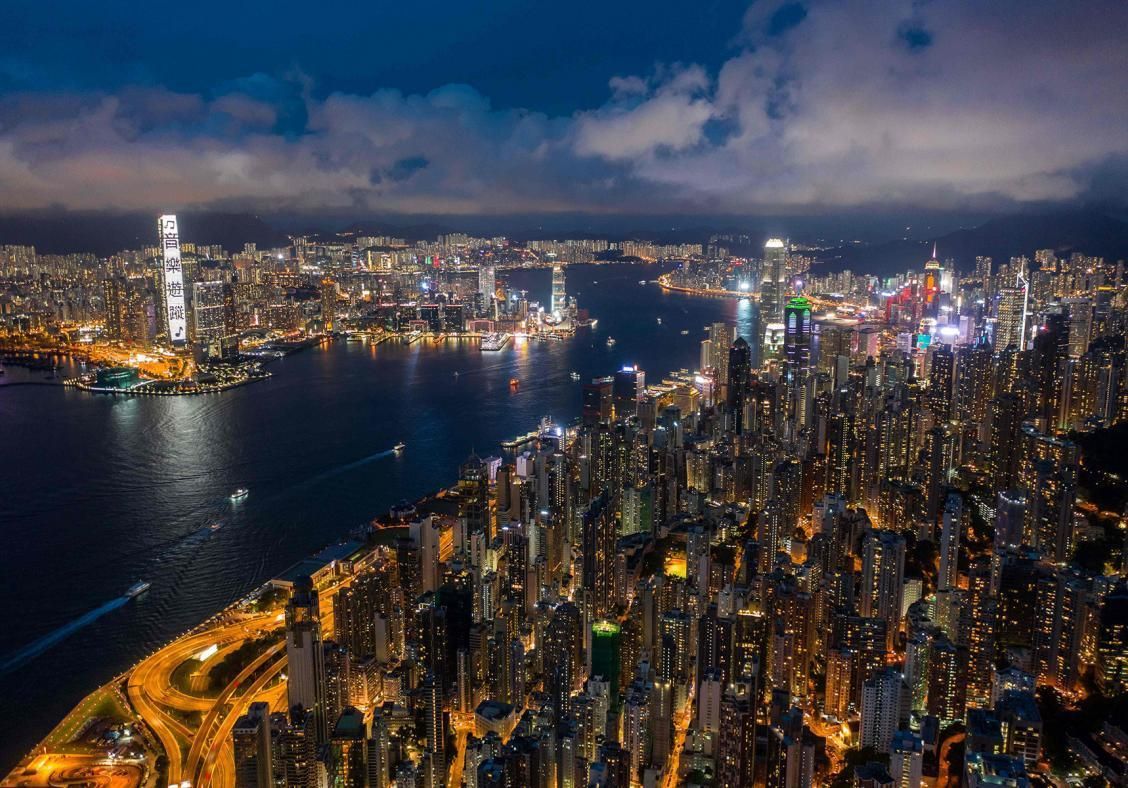 When visiting Hong Kong, no trip is complete without taking a food tour of traditional Cantonese food, its flavours, and its history.

It’s not that challenging to find a wide array of dishes while traveling through Hong Kong but if this thrilling city is on your bucket list, then traditional Cantonese should also be on your list. This is the native cuisine of Hong Kong and is specific to the region itself, meaning no trip is complete without trying some of its most popular dishes. Cantonese has long been enjoyed by locals and visitors alike, especially when it comes to the diversity and bold flavours that shape each dish.

From egg tarts to roasted pork buns, there’s nothing not to love about the cuisine that has shaped Hong Kong and its culture and the best part is that all of its most popular dishes offer a unique view into its culture. It’s a blend of unique spices and flavours which help to create an experience as well as satisfy cravings travellers likely didn’t even know they had. When you’re traveling through Hong Kong, be sure to stay on the lookout for these dishes.

Roasted Pork Buns, Chair Siu Bao
Pork buns can be found throughout the world now and in many fusion restaurants but there’s truly nothing like eating them in Hong Kong. Roasted pork buns, also known as chair siu bao, are traditional and are made by wrapping a tender dough around barbecued pork that has been slow-roasted. When they’re steamed, all of these flavours melt together and make for the perfect small bite when served as dim sum or a precursor to a meal.

Roast Goose
Barbecue is very popular in Cantonese cuisine which is where goose comes in. This poultry is barbecued until the exterior skin is perfectly crispy and the interior is tender and supple. The meat is also flavoured with a traditional marinade that usually consists of garlic, soy sauce, scallions, and honey, giving it a sweet and salty edge. It’s comforting and warm, with flavors that are reminiscent of the region and rooted in Hong Kong’s oldest cuisine.

Hainan Chicken Rice
Hainan chicken rice is such a simple dish but it’s so delicious in its simplicity. Originating on the island of Hainan, this dish is so popular that it can be found throughout Southeast Asia as well as Hong Kong, and it’s paired with garlic-flavoured rice that balances out the flavors of the poached chicken perfectly. Served alongside both of these are soy sauce, scallions, and ginger, although chili and cucumber are also commonly found as sides to the main chicken dish.

Congee
Congee is also popular throughout much of Asia but in Hong Kong, this porridge is usually served with pork and a century egg. Century eggs can be a bit intimidating as both their colour and preserved nature can come off strong and rich, but it’s delicious when the flavors are mixed together. The congee is mild and creamy in flavour and texture while the pork is lean and meaty.

Rice Noodles
There are different types of rice noodles that can be found throughout Hong Kong and each one has a purpose. Flat noodles are served in a stir-fried beef dish which has flavors of soy sauce, bean sprouts, and onions, making for a savoury dish that’s filled with umami. The noodles themselves are textured and chewy, making for a well-balanced dish that’s full of flavour and texturally interesting.

Rice noodles are also used in a dish called cheong fun, also known as ‘intestine noodles’ but don’t worry – these contain no intestinal parts whatsoever! They’re given the odd nickname due to their shape, which also allows them to be stuffed with char siu (barbecue pork), shrimp, or beef.

Egg Tarts
In bakeries throughout Hong Kong, egg tarts are popular snacks and can be fun nearly everywhere. These sweet little treats are known for their light, buttery, and flaky crust, which is filled with a sweet and creamy egg custard. They’re not overly sweet and would be considered mild compared to other sweet custard tarts, but they’re absolutely delicious when served hot out of the oven.

Steamed Sticky Rice
Steamed sticky rice is a dish that consists of more than just rice although that is a big part of it. This dish comes wrapped in a lotus leaf after being steamed with mushrooms, chicken, brown sauce, and sausage, which makes up the filling that can be found inside of the glutinous rice package. The flavours that explode out of this lotus leaf are unreal, with a bold saltiness and savoury umami that develops during the steaming process.