May 16, 2022 – The new entry to the Peruvian market could begin flying in the current quarter.

Peru’s Ministry of Transport (MTC) has authorized JetSMART Peru to commence operations, and the new ULCC could make its debut in the second quarter.

The company applied for its Peruvian air operator’s certificate in April 2021. Now that the airline has completed the regulatory process, MTC said JetSMART Peru is clear start operations in the current quarter.

Prior to the COVID-19 pandemic, Peru was a growing air transport market in Latin America. Data from MTC show domestic passengers carried in 2019 grew roughly 9% year-over-year to 14 million. International passenger growth was roughly 4% year-over-year for the same time period to 12.3 million.

LATAM Airlines Peru remains the domestic market leader with a 65% share of passengers traveling within the country in January, according to MTC. Sky Airline Peru had a 20% share, followed by Viva’s roughly 8% share.

Book your groups and incentives to Peru 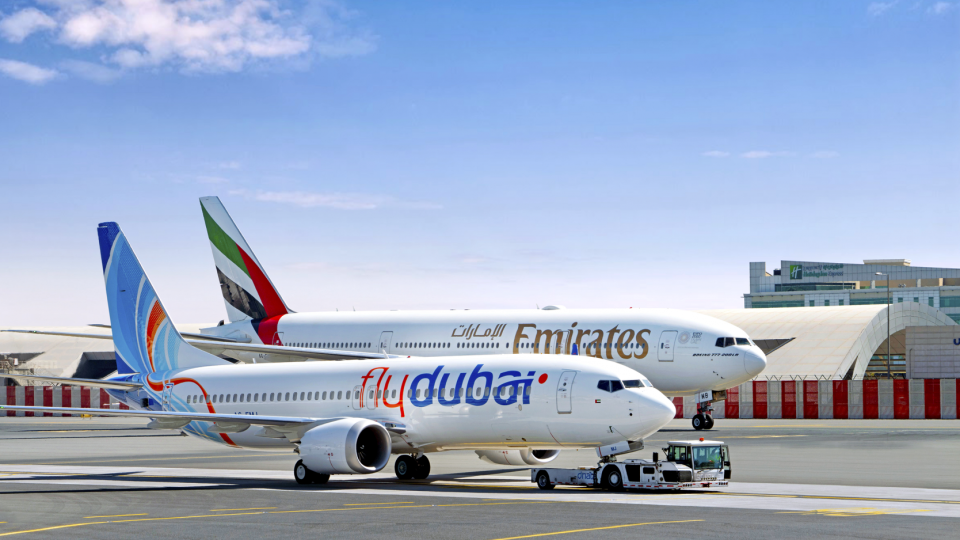