The strike announced by the trade union ver.di for Wednesday already ruined the travel plans of almost 7,500 passengers on Tuesday.

On the day before the actual strike, Lufthansa had to cancel a total of around 45 flights in Munich and Frankfurt.

For example, Lufthansa guests could not fly to Munich today as planned from the following cities: Bangkok, Singapore, Boston, Denver, New York, Chicago, Los Angeles, San Francisco, or Seoul (among many others).

A lot of passengers could also not board their flights to Frankfurt as planned. Connections from the following cities, among others, had to be canceled: Buenos Aires, Johannesburg, Miami or New-Delhi.

The long-haul flights were all almost fully booked.

This means that the strike is already affecting guests who would have normally landed in Munich or Frankfurt tomorrow.

Lufthansa is currently working flat out to restore the flight operation to normal in view of the upcoming start of the holidays in Bavaria and Baden-Württemberg. 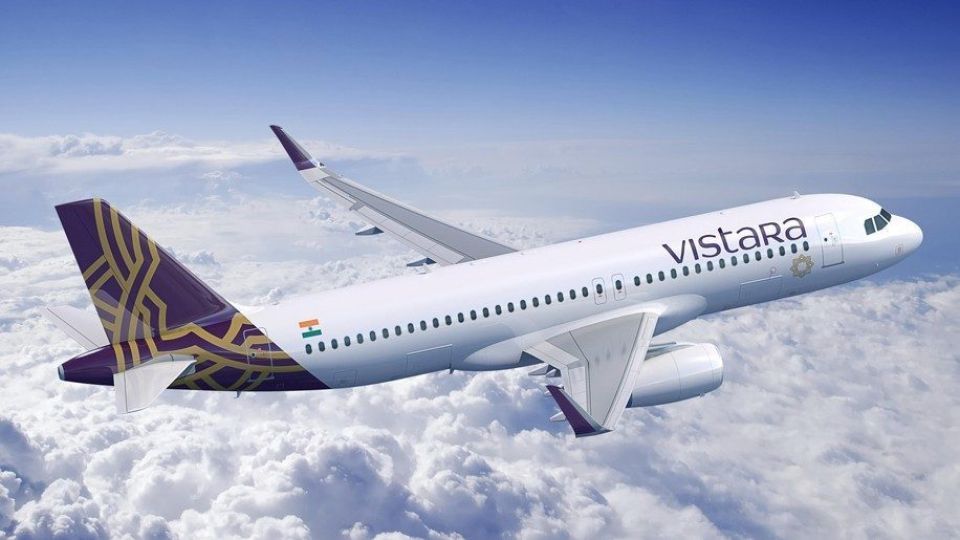 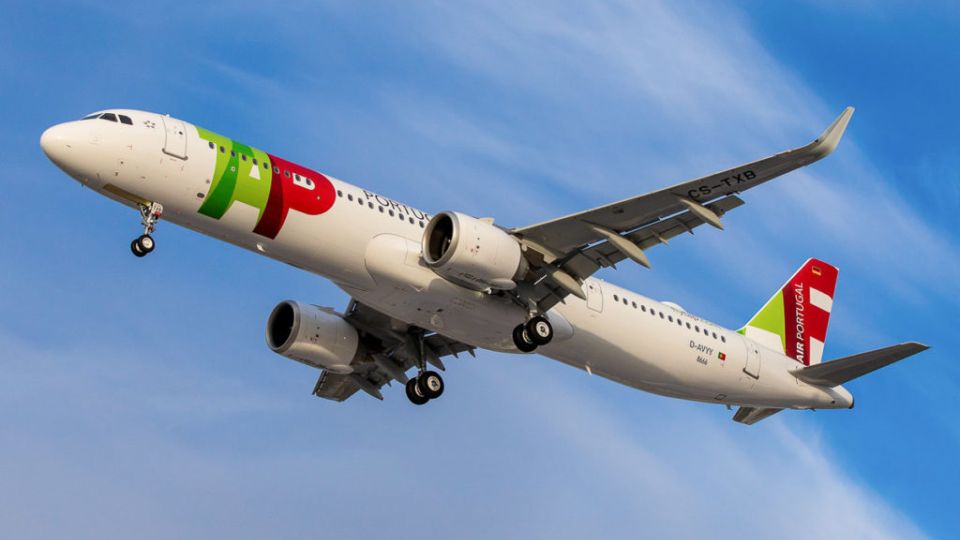 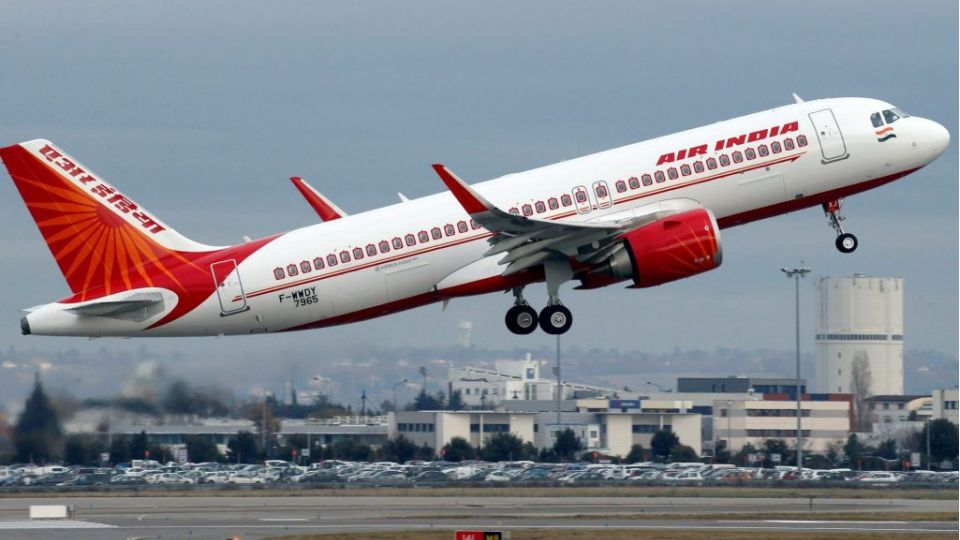 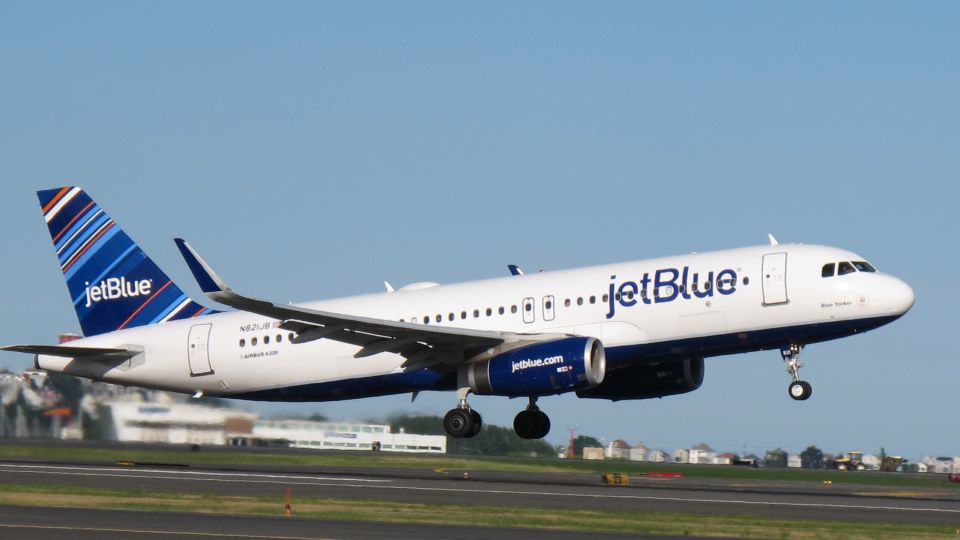