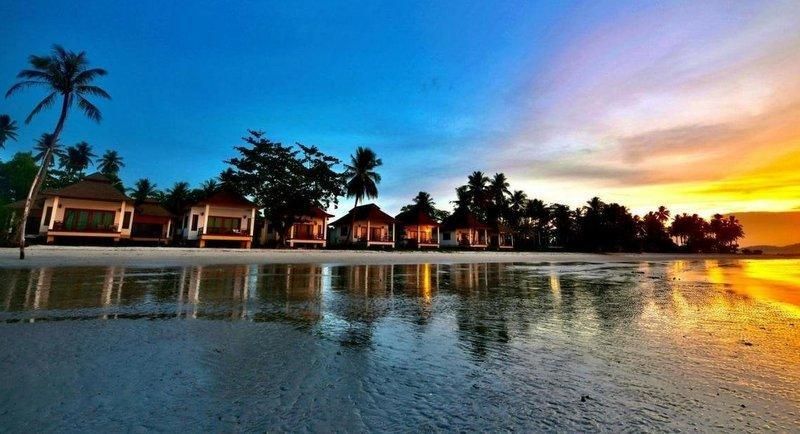 Madeira Promotion Bureau has launched an eight-week London taxi campaign as tourism to the islands reopens starting in July 2021.

The work comes alongside partners Ubiqtaxis and British Airways.

This London campaign, with advertising on 100 taxis around the capital, comes further to the launch  of the new brand identity for the destination in April.

The campaign reinforces the feeling of belonging and shows the diversity that exists in this region, which offers experiences, landscapes, culture, gastronomy and memories for an unparalleled trip.

Nuno Vale, director of Madeira Promotion Bureau, said: “In a year of great challenges for the tourism sector, and especially after being added to the green list in the UK recently, we felt that London taxis were the perfect opportunity to increase destination awareness and thus a great match to the co-branding campaigns already in place with our main partners and stakeholders in the UK.

“Most of our business-to-business and business-to-consumer communication is digital at the moment, so this was the perfect timing to launch an out of home campaign, which we haven’t done in a while with the London taxis.

“It was critical that we included a more call to action approach, so we teamed up with British Airways to include a QR on the overall creatives, exterior, tip seats and receipts.

“This will allow us to measure the impact of the campaign and hopefully generate short term bookings.”