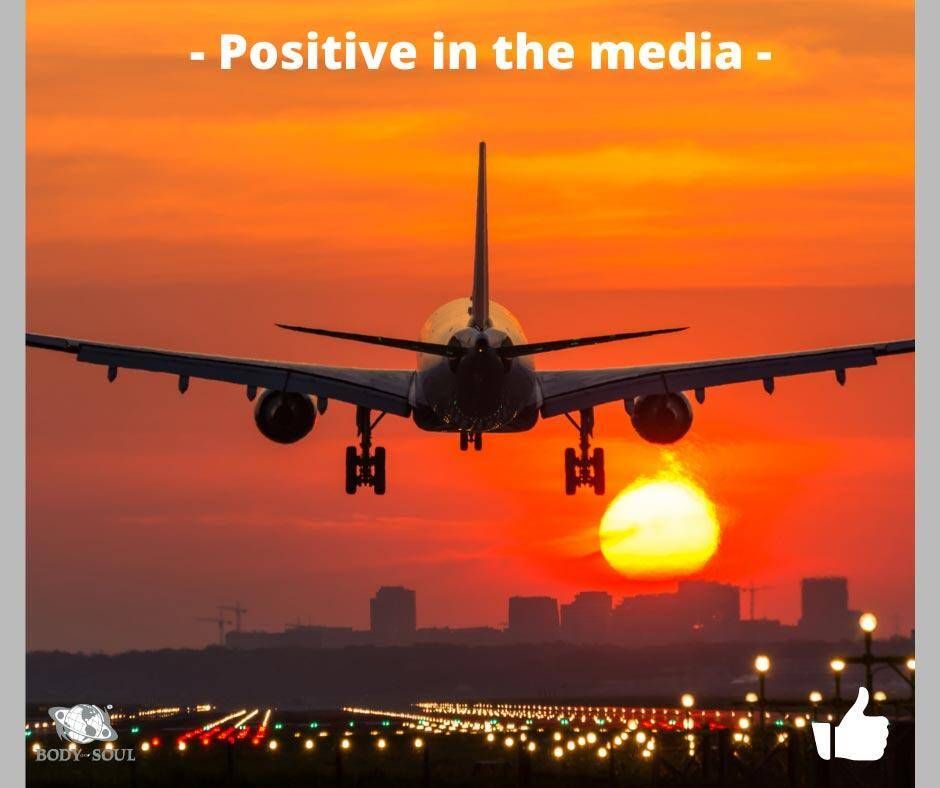 The world for Israelis became a lot larger with US president Trump negotiating a peace deal with a growing number of countries in the Middle East and the Gulf Region.

America First is the slogan by US President Trump and the means weapon sales since it is expected all these countries will now be allowed to obtain military equipment from the U.S. This is good for the ailing US economy but also dangerous if implemented too quickly and with the purpose to win a US election.

Earlier, following an announcement by US President Donald Trump of a peace deal between Israel and the United Arab Emirates, senior White House adviser Jared Kushner revealed that two Arab states have agreed to open their skies to transit flights to and from Israel, including Bahrain, which is set to join the signing of the UAE-Israeli deal.
Morocco and Israel are set to establish direct air flights as a to normalize Arab-Israeli relations, the Jerusalem Post reported on Saturday.

The report came as part of the Arab-Israeli normalization efforts launched by the Trump administration after reaching the UAE-Israeli agreement. The signing of an agreement is scheduled to take place at the White House as soon as next Tuesday.

On 15 August, The Times of Israel reported, citing anonymous US officials, that Morocco would be the next Arab country to normalize relations with Tel Aviv, after the UAE. Although Morocco has no official diplomatic relations with Israel, there are tourism and trading relations between the two nations. In addition, Moroccan Jews are the second-largest Jewish community in Israel, after Russian Jews, exceeding one million people.

On Wednesday, Trump’s son-in-law and senior White House adviser, Jared Kushner, told reporters that Saudi Arabia and Bahrain had agreed to open their skies for flights to and from Israel.

On Friday, King Hamad bin Isa Al Khalifa of Bahrain announced agreeing to join the Tuesday signing of the UAE-Israeli peace deal. UAE and Bahrain will become the third and fourth Arab states, respectively, to normalize relations with Israel.

In the past, only Egypt and Jordan have had official relations with Tel Aviv, but even in Qatar Israel trade offices operating in secret had been in place for years.