September 17, 2021 Travel testing rules are to be torn up for the fully jabbed in time for the half-term holidays – but unvaccinated Britons will still have to quarantine on their return from abroad.

Under a major shake-up to be announced today, the double-jabbed will no longer have to take costly PCR tests when they return from abroad. Instead, they will need only a cheaper lateral flow test.

The ‘pre-departure tests’ that travellers are forced to take before flying home are also likely to be scrapped.

There will also be changes to the controversial ‘traffic light’ rules – which will be cut to a two tier ‘go’ and ‘no go’ system.

However those who are unvaccinated face even tougher restrictions.

They will have to quarantine on their return from all countries, even though on the ‘go’ list. Insiders hope the strategy will help to drive up vaccination rates.

The changes are part of a long-awaited review of the travel restrictions that will also see the controversial ‘traffic light’ rules radically redrawn.

Instead of the ‘green, amber and red’ system that was introduced in May, there will be a simplified ‘go/no-go’ regime.

All current ‘amber list’ countries will effectively become green – or ‘go’ destinations –while the number of ‘red list’, or ‘no-go’ countries, will be slashed in half.

This means popular holiday destinations such as Turkey are likely to open up to fully jabbed Britons next month.

Last night, sources said the changes will save a typical family ‘hundreds of pounds’. Ministers will meet this morning to finalise the plans, with a formal announcement expected later today.

The changes will be a boost for the beleaguered industry, although travel chiefs said they didn’t go far enough and called for all testing for the double-jabbed to be scrapped.

Expedia said there has been a big increase in interest for red list countries such as Maldives, Mexico, and Sri Lanka when comparing this month to September last year, with travellers anticipating the announcement of these destinations being downgraded to green or amber lists due to their promising Covid figures.

The travel website told MailOnline that Mexico has seen the greatest interest of approximately 70 per cent this month when compared to this time last year, while the Maldives is up 30 per cent and Sri Lanka 20 per cent.

Paul Charles, chief executive of travel consultancy The PC Agency, also told MailOnline: ‘I think you’ll see a large increase in bookings this weekend, if the Prime Minister goes ahead with the measures.’

TravelSuperMarket added that average holiday prices to Spain for this month and next are as much as 38 per cent down on the same period in 2019, but Malta is up 29 per cent and Dubai is up 24 per cent.

More about booking travel to Turkey 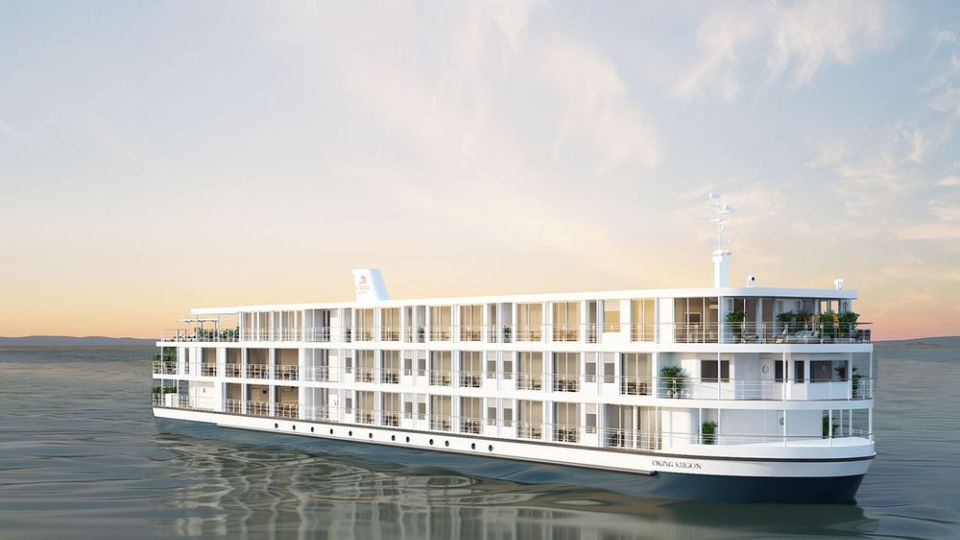 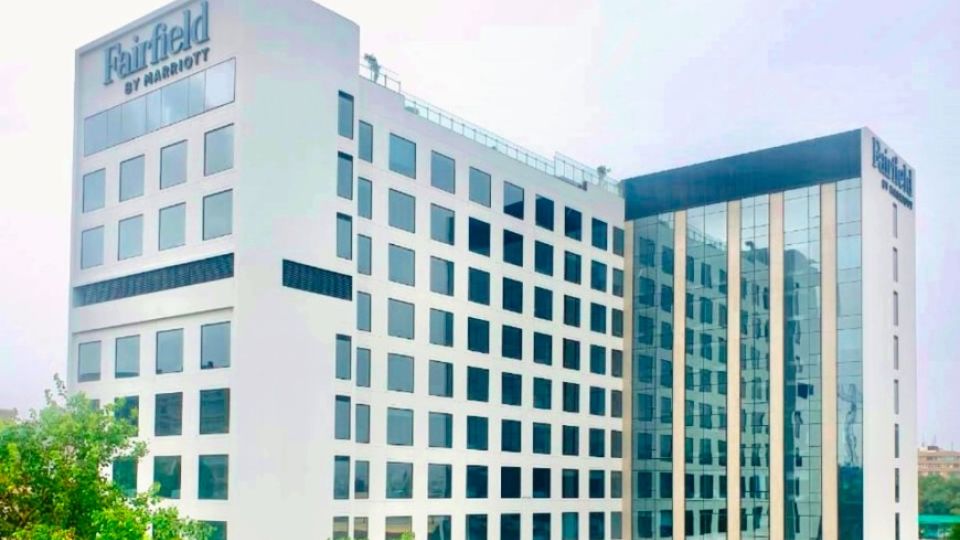 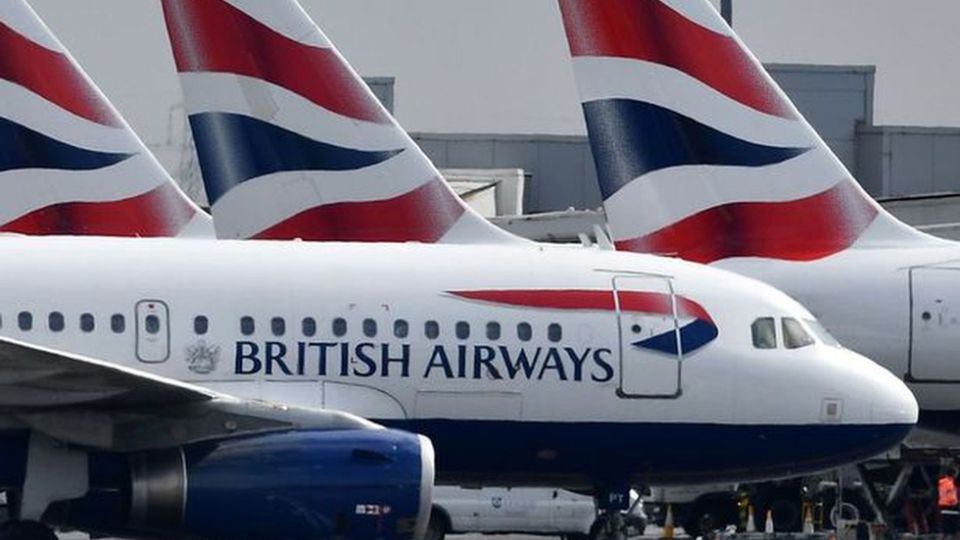