A look at how the halting of services will affect those who are planning to travel.

All the company’s ferry services are currently suspended. P&O normally operates 14 services a day between Dover and Calais, three between Liverpool and Dublin, and seven on the increasingly important freight route between Larne in County Antrim and Cairnryan in Dumfries and Galloway. There is also normally an overnight ferry from Hull to Rotterdam. This has been cancelled, along with all other services.

I am due to travel shortly – what do I do?

On the Dover-Calais route there is plenty of capacity for those looking to take a car over to France. Rival operator DFDS has ferries running every 40 minutes or so to Calais or Dunkirk.

P&O ticket holders are being directed to these services, and DFDS is accepting P&O tickets.

In its latest posting, P&O says: “If travelling on our Dover/Calais route please arrive at the port as booked and we will arrange to get you away on an alternative carrier as quickly as possible. Once at the port please make your way to the DFDS check-in booths.”

P&O Ferries suspension: Those hoping to take ferries to Ireland face having to switch ferry company, and to buy a new reservation. Stena Line runs from Cairnryan to Belfast while Irish Ferries operates from Holyhead to Dublin.

Those travelling from Hull to Rotterdam face the biggest disruption and longest drives. Stena offers Harwich to the Hook of Holland – the nearest replacement for those needing to travel urgently. P&O will have to refund passengers for crossings not taken.

What about freight and P&O Cruises?

With not many car drivers travelling on ferries right now, the biggest disruption to services will be to truck operators. Queues of trucks have already built up in Kent. The company accounts for about 15% of UK freight movements so some knock-on effects can be expected, and trade to Ireland will be affected.

P&O Ferries suspension: P&O Cruises is owned by Carnival, and is therefore completely unaffected by this.

How long is this going to last?

P&O has said the disruption will last several days. It is unclear how long it will take the company to remove existing staff who are understandably furious at their treatment.

The RMT union has instructed members to stay onboard their vessels once they have docked or risk being “locked out” of their jobs.

“We are digging in for the long haul. We are determined to fight,” RMT spokesperson Geoff Martin said.

Meanwhile, it remains to be seen how long it takes the company to train up the new agency staff that have reportedly been brought in to replace them. If other support workers at the affected docks refuse to work with the company, this could easily escalate into a protracted dispute.

I have a booking for my summer holiday or credit voucher I have not yet used – what does this mean to me?

The company is still trading, and has made it very clear that it is not going into liquidation. In theory this means nothing has changed and the company should honour your summer booking and allow passengers to use credit vouchers that they accepted in lieu of cancelled trips last year. If the company did collapse, future reservation and voucher holders would then face a battle to recoup their funds. Travel insurers and credit card companies would be expected to step in for some (but not all) customers.

I am disgusted at the way the company has behaved. Can I cancel my summer booking?

Possibly. Passengers who booked the company’s most expensive Fully Flexi, and the medium priced Standard Flexi tickets are refundable, meaning passengers could cancel without financial penalty. Those who booked the cheapest Saver tickets are stuck with non-refundable tickets. There would be nothing to stop you cancelling but it would be at your expense.

Will the company face a mass boycott?

It is highly likely. By Thursday afternoon many had expressed their outrage on Twitter. Car drivers are important, but for a boycott to really have an effect it would have to include freight operators. They typically care less for employee rights but equally many will be frustrated at the way the company has gone about this. Truck drivers have described waiting hours at Calais with no P&O staff in sight. – P&O Ferries suspension –

P&O Ferries suspension by the Guardian

… as you’re joining us from the Netherlands, we have a small favour to ask. Tens of millions have placed their trust in the Guardian’s fearless journalism since we started publishing 200 years ago, turning to us in moments of crisis, uncertainty, solidarity and hope. More than 1.5 million supporters, from 180 countries, now power us financially – keeping us open to all, and fiercely independent.

Unlike many others, the Guardian has no shareholders and no billionaire owner. Just the determination and passion to deliver high-impact global reporting, always free from commercial or political influence. Reporting like this is vital for democracy, for fairness and to demand better from the powerful.

And we provide all this for free, for everyone. We do this because we believe in information equality. Greater numbers of people can keep track of global events, understand their impact on people and communities, and become inspired to take meaningful action. Millions can benefit from open access to quality news, regardless of their ability to pay for it.

If there were ever a time to join us, it is now. Every contribution, however big or small, powers our journalism and sustains our future. Support the Guardian from as little as €1 – it only takes a minute. If you can, please 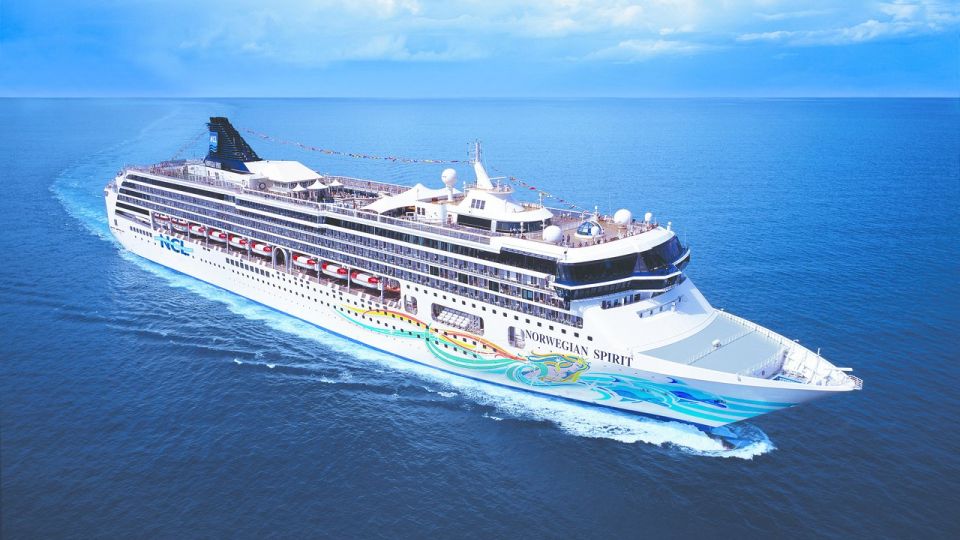 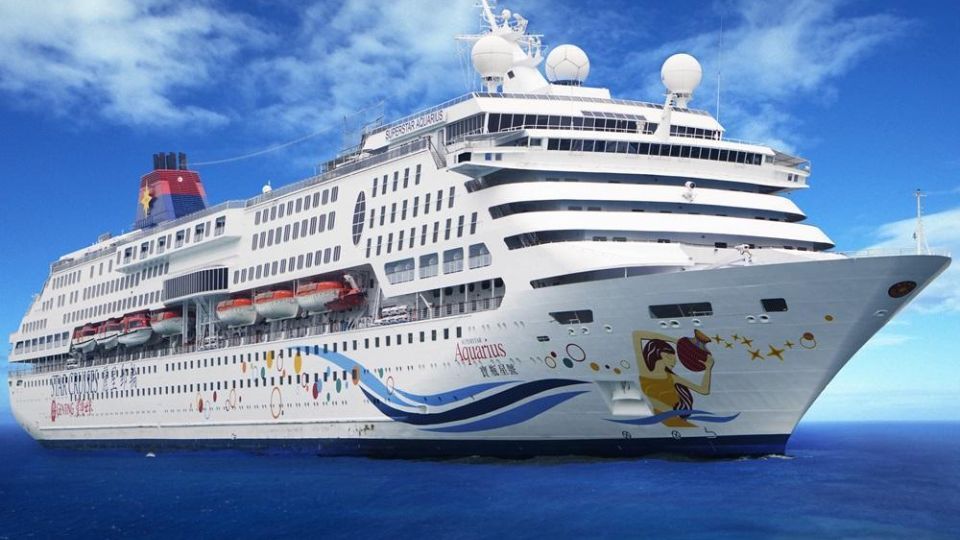 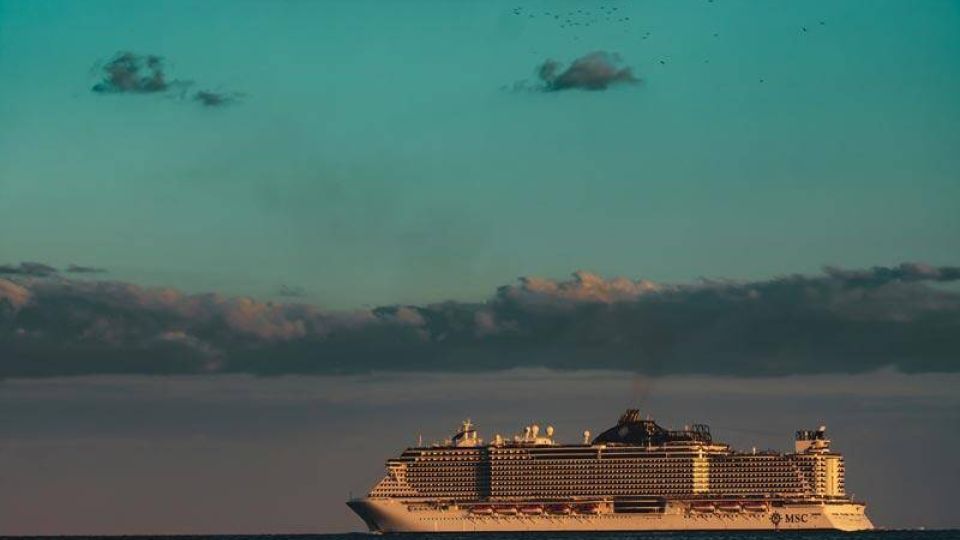