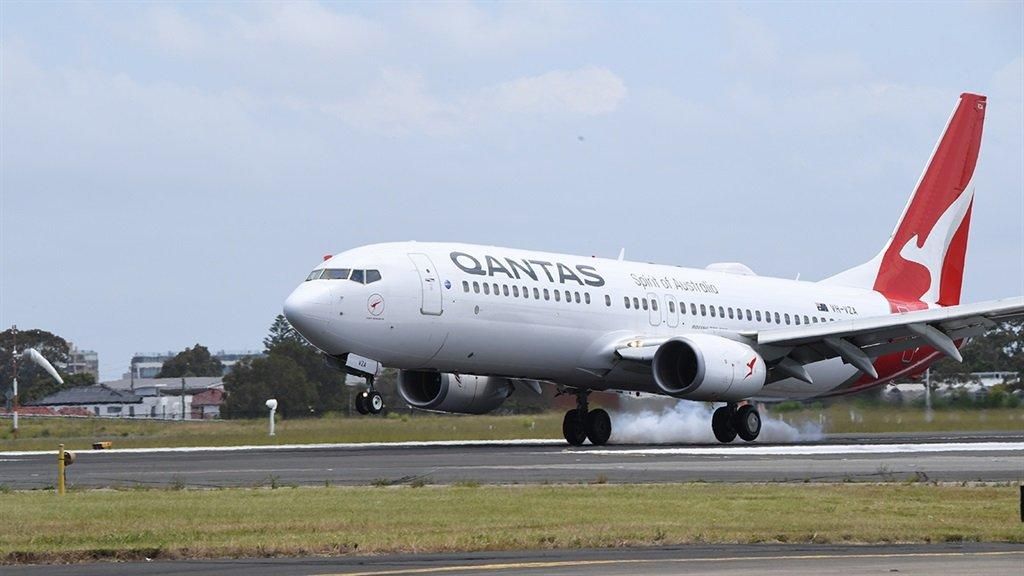 Qantas flight QF63 departed Sydney and is expected to land at Johannesburg’s OR Tambo International Airport in January 2022.

This flight marks the resumption of direct passenger flights between South Africa and Australia after a 21-month break.

The airline will operate three weekly flights on Wednesday, Friday, and Sunday.

Qantas Airways flight QF63 is scheduled to land at Johannesburg’s OR Tambo International Airport on Tuesday afternoon. This is the first direct commercial passenger flight between Australia and South Africa in more than 21 months.

Australia has been largely off-limits to South Africans since coronavirus-induced travel restrictions were first imposed in March 2020. Australians looking to travel abroad have also been limited due to Qantas’ grounding of international flights and strict re-entry requirements.

Almost 200,000 South Africans live in Australia, making it the second largest expat community second only to the United Kingdom. Prior to the Covid-19 pandemic, more than 110,000 annual travellers arrived in South Africa from Australia, many to reconnect with family and friends.

Qantas had initially hoped to resume its flights between Sydney and Johannesburg in July 2021, but consecutive waves of Covid-19, the prevalence of new variants, and heightened restrictions in response, extended the suspension. The July return date was pushed back to October, then December, and, more recently, to April 2022.

Only limited repatriation flights between Australia and South Africa have been flown since the onset of the pandemic.

Qantas’ Boeing 787-9 Dreamliner – flight QF63 – departed Sydney around 10:45 (Australian Eastern Daylight Time) on Tuesday. The 11,000km flight takes around 14 hours to complete and, at the time of publication, flight QF63 was around 3,500km away from Johannesburg. It’s estimated to land at 15:30.

The airline will operate three weekly return flights between Sydney and Johannesburg on Wednesday, Friday, and Sunday. Demand for these flights is extremely high, according to Simple Flying.

And while Australia has reopened to eligible international travellers, territories differ on testing and quarantine requirements. Travellers arriving in Sydney need to comply with the New South Wales rules, which requires a negative Covid-19 rapid antigen test result and full vaccination to avoid quarantine.

Travelling from New South Wales to Queensland, for example, requires another negative Covid-19 test result and an approved entry pass.

Book your travel to South Africa and Australia