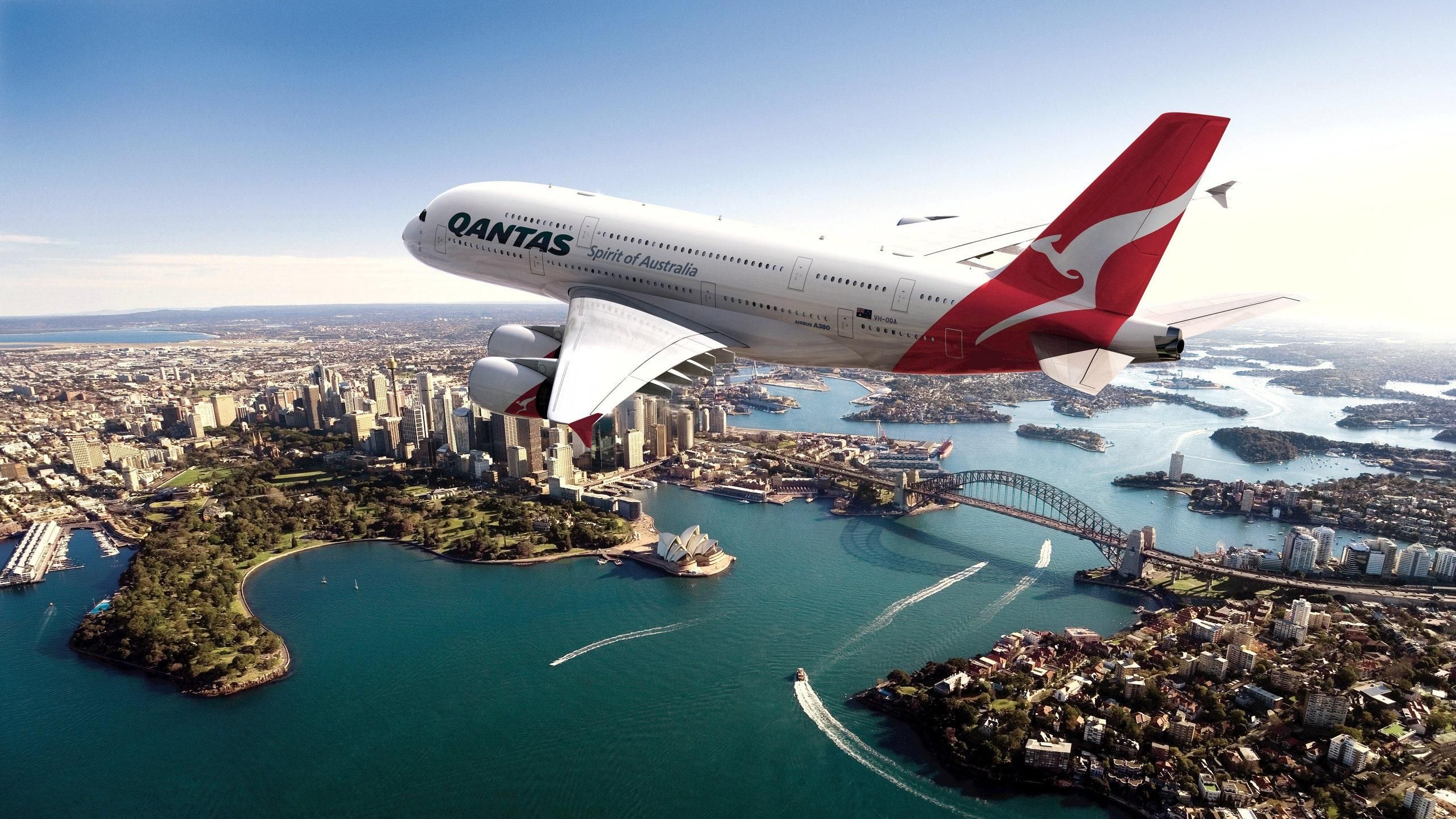 Qantas Airways Ltd said on Friday it would speed up plans to restart flights to many destinations and use some bigger planes amid “massive demand” for international flying as quarantine restrictions ease for Australian citizens.

All 11,000 of the airline’s staff idled without pay, around half its workforce, will return to work by early December as domestic and international flying returns to more normal levels, the airline said.

Qantas will bring back two of its flagship Airbus SE A380 super-jumbos in April – three months earlier than planned – and is in talks with Boeing Co about the delivery of three new 787-9s in storage to accelerate its international flight plans.

Qantas Chief Executive Alan Joyce said that for four of the last five weeks, the airline’s international sales were stronger than domestic sales for the first time since the pandemic began.

The state of New South Wales, home to Sydney, last week said it would allow the entry of fully vaccinated travellers from overseas from Nov. 1 without the need for quarantine, although the easing of strict entry controls will initially benefit only citizens and permanent residents.

Qantas said it would launch a new route from Sydney to New Delhi on Dec. 6 and bring forward plans for flights to Singapore, Fiji, Johannesburg, Bangkok and Phuket due to the New South Wales rule change.

Qantas said it would bring forward the start of flights from Melbourne to London by six weeks to Nov. 6 and to Singapore by three weeks to Nov. 22. It will look at bringing forward other destinations if possible.

“It will be in the early new year at the latest, I think, and we’ve got aircraft ready to go,” he said.

For the airline to make a full recovery in its loss-making international business, Australian rules will need to be eased further to allow international students, business travellers and tourists to enter the country.