Radisson Hotel Group plans to further expand its portfolio in Poland. Just this year, the Group opened the Andersia Hotel & Spa Poznań, a member of Radisson Individuals and Radisson RED Gdansk hotel already in the country.

And further openings are planned for the coming months. Radisson Hotel Group holds a portfolio of 23 hotels, representing more than 5,200 rooms, in operation and under development, in Poland.

The Group’s unique diverse portfolio in Poland consists of 17 hotels in operation in the midscale to luxury segments across urban settings as well as in resort destinations. This diversity has made Radisson Hotel Group highly resilient to changing travel demands, which was especially felt during the pandemic. Radisson Hotel Group operates hotels under Radisson Collection, Radisson Blu, Radisson and Park Inn by Radisson brands, and recently introduced two new brands to the Polish market: Radisson RED, the group’s upscale lifestyle brand with informal service and standout design, and Radisson Individuals, a complement brand to the other existing brands in the portfolio. Radisson RED Gdansk opened in August 2022 and is located on Gdansk’s Granary Island. Andersia Hotel & Spa Poznań, a member of Radisson Individuals also opened in August 2022 and is the leading hotel in Poznań.

Radisson Hotel Group in Poland stands out from its peers through its leading position in Polish leisure destinations. Starting with the opening of Radisson Blu Resort, Swinoujscie in 2017, the Group has steadily grown its leisure portfolio with openings and signings in Zakopane, Sopot, Sklarska Poręba, Kołobrzeg, Ostróda, Międzywodzie and Ustronie Morskie – cementing Radisson Hotel Group’s pole position in the Polish leisure segment. The recent signing of Radisson Resort & Suites Ustronie Morskie and Radisson Serviced Apartments Krakow are launching the Group’s new serviced-apartments brand extension to Poland under the Radisson brand. The serviced apartment product reported more investor and operator appetite during the past 2 years, considering its operating model proved to be more resilient to the volatile market conditions. Alongside its presence in domestic leisure destinations, Radisson Hotel Group continues to drive its prominent position across Poland’s key cities The group recently introduced its luxury brand Radisson Collection to the country with the rebranding of the former Radisson Blu Hotel, Warsaw to Radisson Collection Hotel, Warsaw after an extensive renovation, positioning it as one of the leading hotels in Warsaw.

Elie Younes, Executive Vice President and Global Chief Development Officer at Radisson Hotel Group, comments: “After a record year in 2021 with continued growth of all our brands worldwide, we have set ourselves even higher targets for 2022. Globally, over the past three years, we have invested more than $400 million to further strengthen the relevance of our brands and developed new business offerings. We have invested another $100 million in state-of-the-art IT infrastructure. All this to give owners and guests world-class digital solutions to help serve guests, manage properties, and optimize revenues and costs. Poland is an important market for our growth strategy in Europe.”

“We reactivated our growth plan for Poland since 2016 when we initiated a growth strategy focused on creating a diverse footprint across urban and leisure destinations, operating in the midscale to luxury segment under management and franchise agreements. Today we are proud to announce that we achieved a strong and resilient portfolio of 23 hotels with more than 5,200 rooms under 6 brands of the Radisson Hotel Group. We thank our partners for their confidence in the Radisson Hotel Group”, adds Valerie Schuermans, Vice President Business Development Central & Western Europe.

Radisson Hotel Group is continuing its growth and expansion plans in Poland and has a strong pipeline with openings scheduled for the coming months. In early 2023, Radisson Blu Resort & Conference Center, Ostroda will open, with extensive leisure as well as conference and meeting facilities. Summer 2023 will see the opening of Radisson RED Krakow and Radisson Apartments Krakow, both part of the Unity Centre business complex in Poland’s second-biggest city. In 2024, the Group plans to open another upper-upscale resort on the Baltic coast with Radisson Blu Resort, Miedzywodzie. Radisson Resort & Suites Ustronie Morskie will be the Group’s 23rd property in Poland and its eighth resort, reinforcing Radisson Hotel Group’s position as the leading international resort operator in the country. It is scheduled to open in 2025. 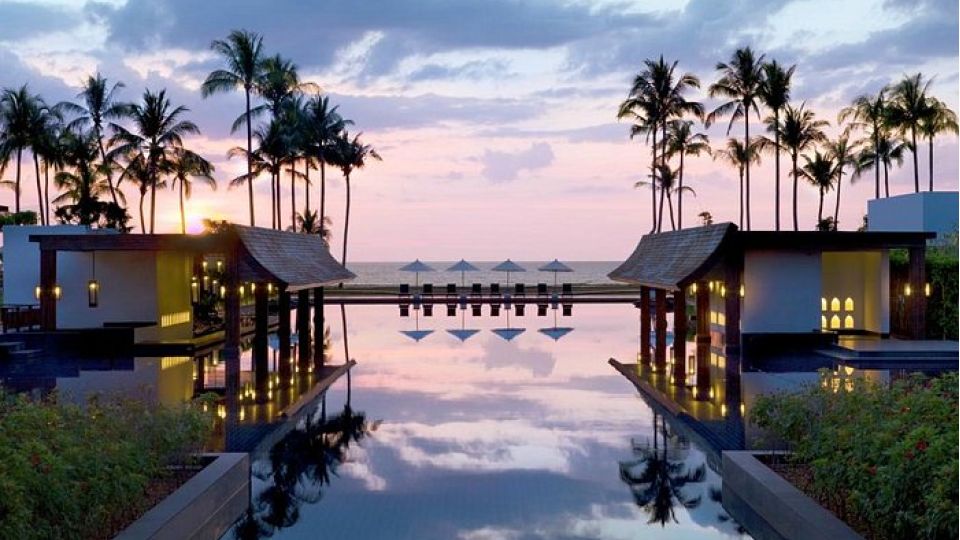 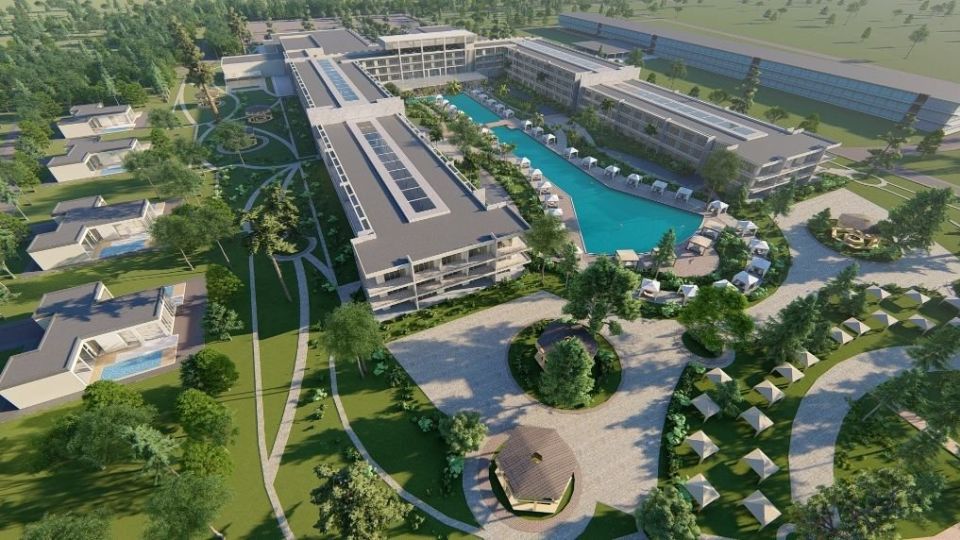 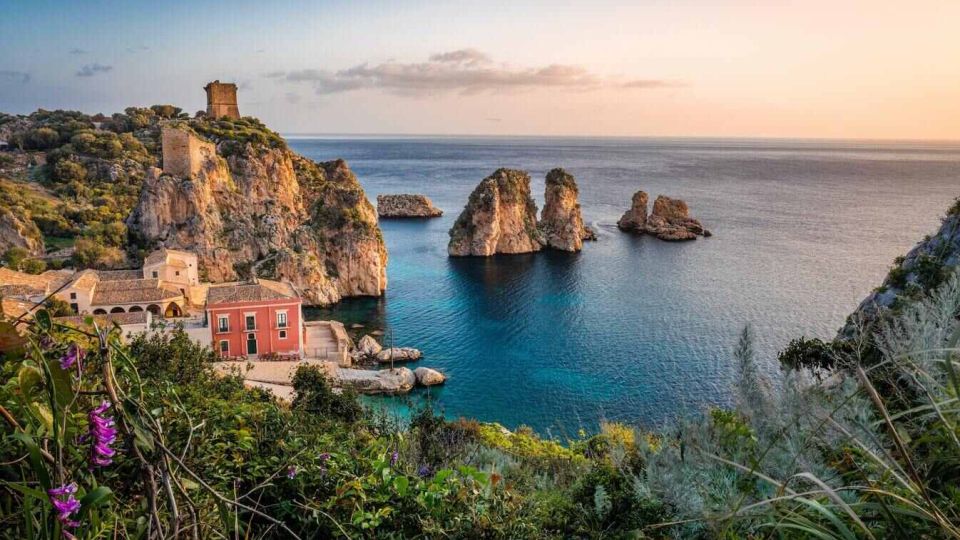 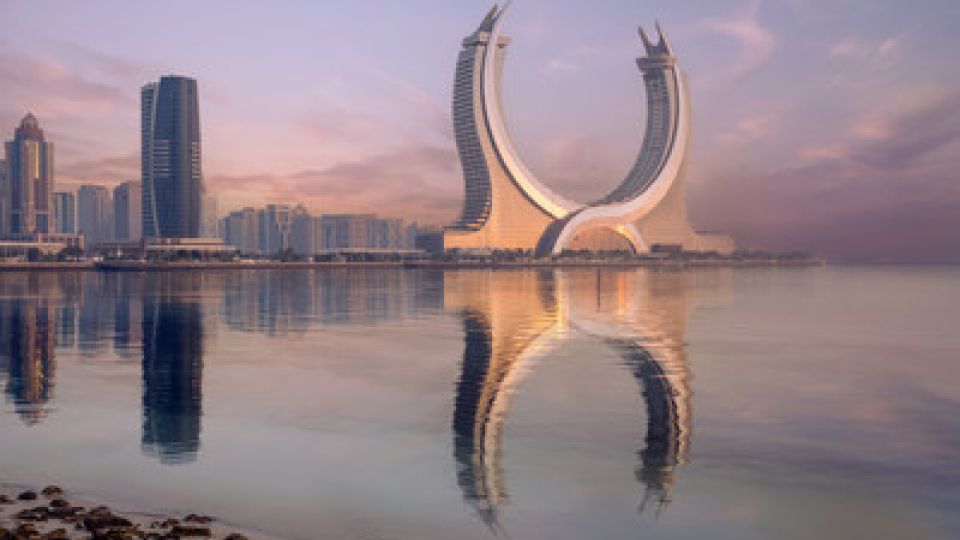