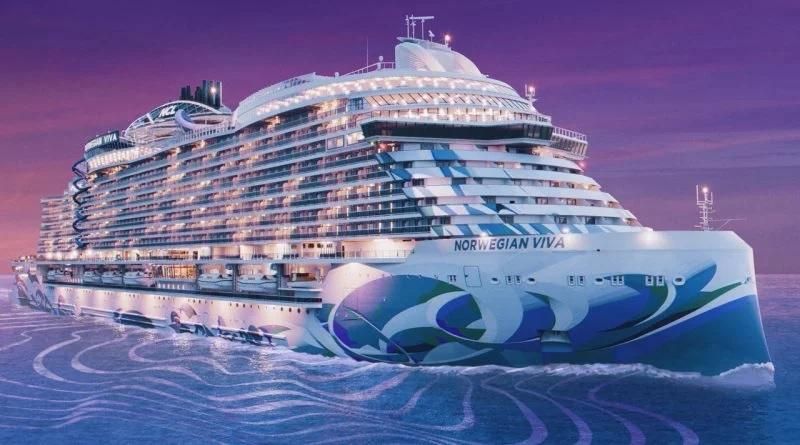 January 13 2022 -Norwegian Cruise Line (NCL) has unveiled plans for Norwegian Viva, the next ship in the Prima Class.

She will be homeporting in southern European port cities including Lisbon, Portugal; Venice (Trieste) and Rome (Civitavecchia), Italy; and Athens (Piraeus), Greece.

Norwegian Viva will then sail the southern Caribbean for her 2023-2024 winter season, offering warm-weather getaways from San Juan, Puerto Rico.

“We have taken everything our guests love to the next level with this brand-new class of ships designed with them in mind.”

“We were extremely satisfied that Norwegian Prima, the first of the new class, earned record-breaking bookings and we are excited to see how Norwegian Viva will live up to her sister ship.

“As we proved our resilience during these challenging times, this announcement represents another testament to Fincantieri´s global leadership role in the cruise sector.” 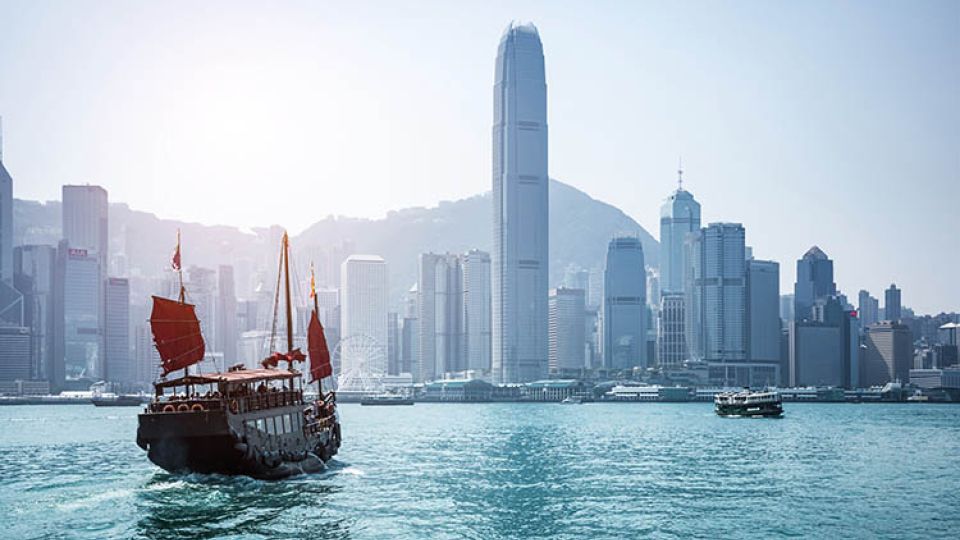 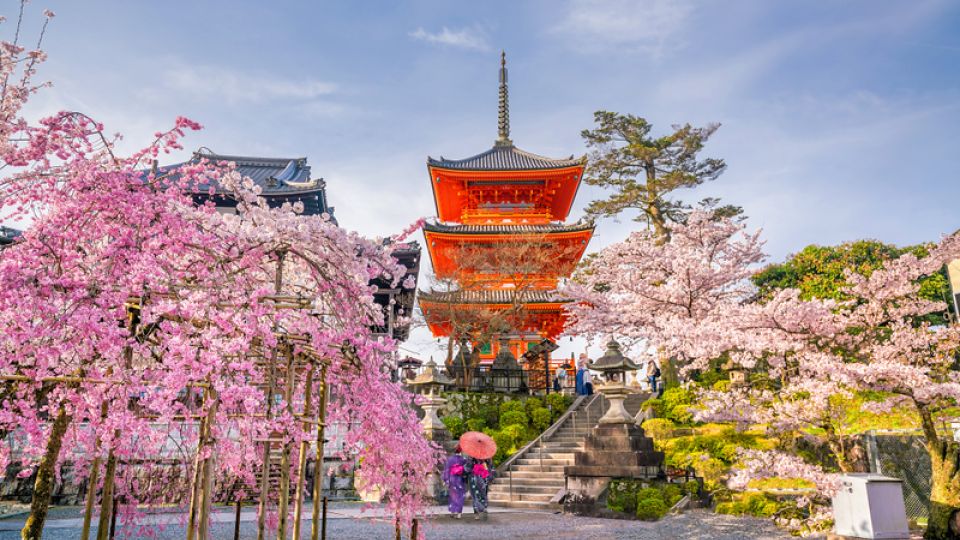 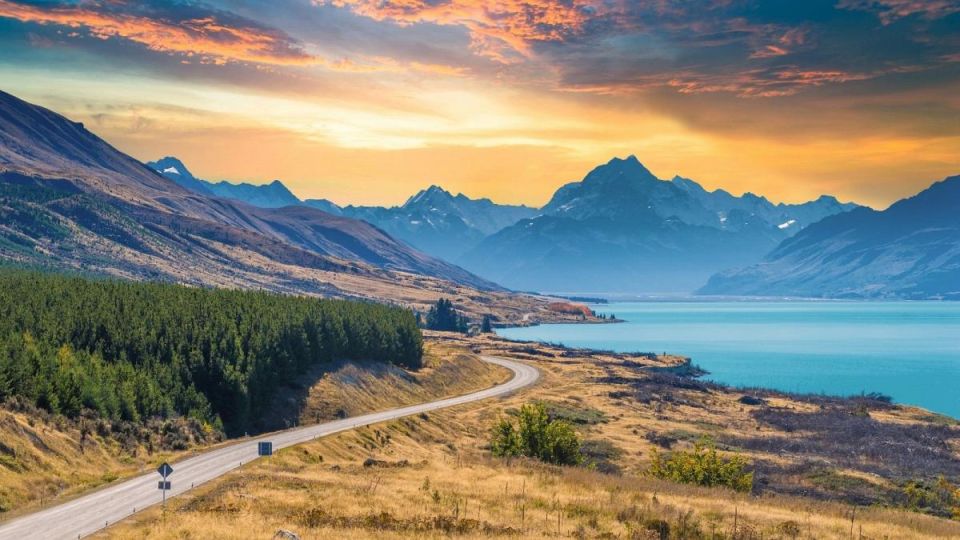 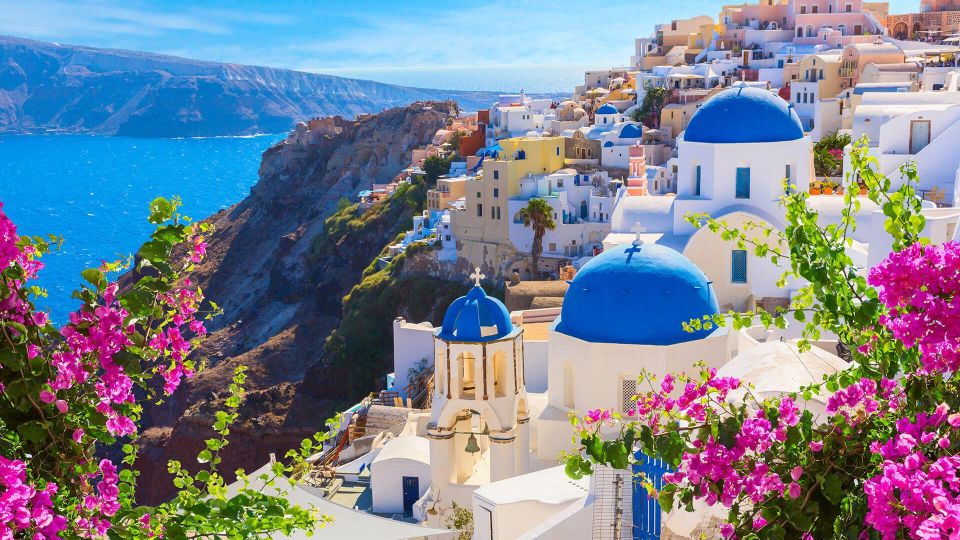 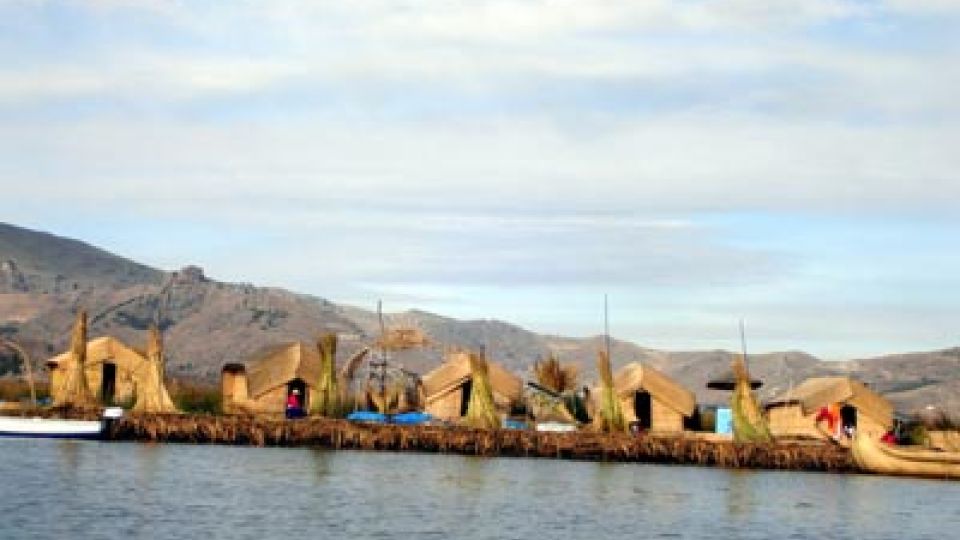