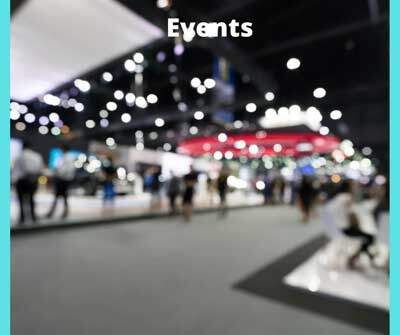 For more than 10 years, the two-time Rock and Roll Hall of Fame inductee has delivered an arena-sized concert in an intimate concert experience that’s exclusive to Las Vegas audiences, with no seat more than 145 feet from his majestic stage. Featuring chart-topping hits spanning Stewart’s unparalleled over five-decade career, the production remains one of the best-reviewed and must-see shows on the Las Vegas Strip. The hits-packed setlist includes songs like, “You Wear It Well,” “Maggie May,” “Da Ya Think I’m Sexy,” “The First Cut is the Deepest,” “Tonight’s the Night,” “Every Picture Tells A Story,” “Infatuation,” and “Forever Young.”

Fan club presale tickets will be available starting Tuesday, Oct. 4 at 10 a.m. PT through Thursday, Oct. 6 at 10 p.m. PT. Citi is the official card of “Rod Stewart: The Hits.” at The Colosseum at Caesars Palace. Citi cardmembers will have access to presale tickets beginning Wednesday, Oct. 5 at 10 a.m. PT until Thursday, Oct. 6 at 10 p.m. PT through the Citi Entertainment progam. For complete presale details visit www.citientertainment.com.

In addition, Caesars Rewards members, Caesars Entertainment’s loyalty program, as well as Live Nation and Ticketmaster customers will have access to a presale running Wednesday, Oct. 5 from 10 a.m. PT through Thursday, Oct. 6 at 10 p.m. PT.

Tickets go on sale to the general public starting Friday, Oct. 7 at 10 a.m. PT. Tickets may be purchased online at ticketmaster.com/rodstewartvegas. Shows are scheduled for 7:30 p.m.

Sir Rod Stewart is one of the best-selling artists in the history of recorded music, with over 250 million records and singles sold worldwide. His signature voice, style and songwriting have transcended all genres of popular music, from rock, folk, soul, R&B, and even the Great American Songbook; making him one of the few stars to enjoy chart-topping albums throughout every decade of his career. He’s earned countless of the industry’s highest awards, among them, two inductions into the Rock and Roll Hall of Fame, the ASCAP Founders Award for songwriting, New York Times bestselling author, Grammy™ Living Legend, and in 2016 he officially became “Sir Rod Stewart” after being knighted at Buckingham Palace for his services to music and charity. For more information visit RodStewart.com and follow him on Facebook, Instagram, YouTube and TikTok.

Since its premiere in August of 2011, “Rod Stewart: The Hits.” has remained one of the best-reviewed and must-see shows on the Las Vegas Strip.

“Stewart is one of rock’s great survivors and ambassadors of music.”—Forbes

“One of “Las Vegas’ must-see musical events on right now. An on-your-feet, sing-along experience … as Stewart lives up to the show’s title (Rod Stewart – The Hits) with a stacked performance of his singles.”—Billboard

“… he remains one of the foremost interpreters of songs and one of the all-time great rock singers.”—Rolling Stone

Source
To book your events, incentives 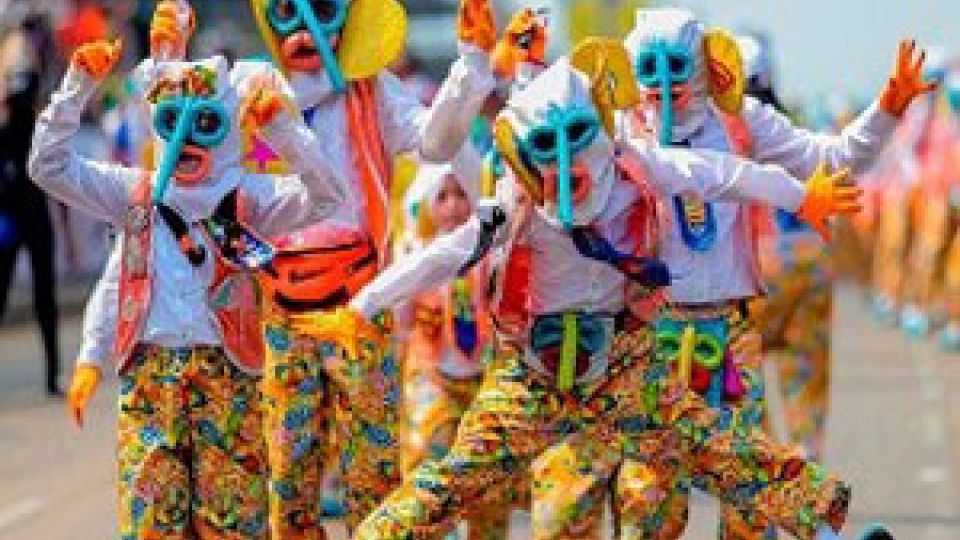 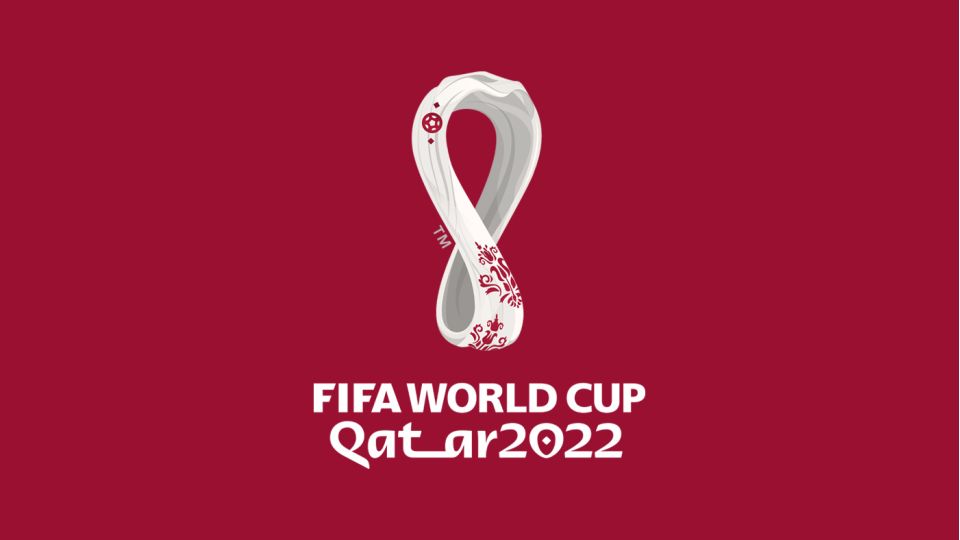 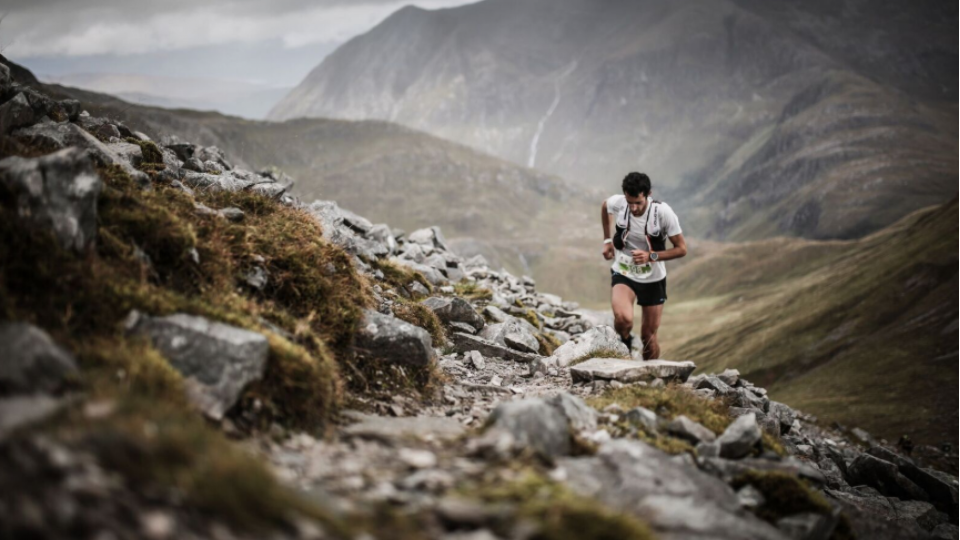 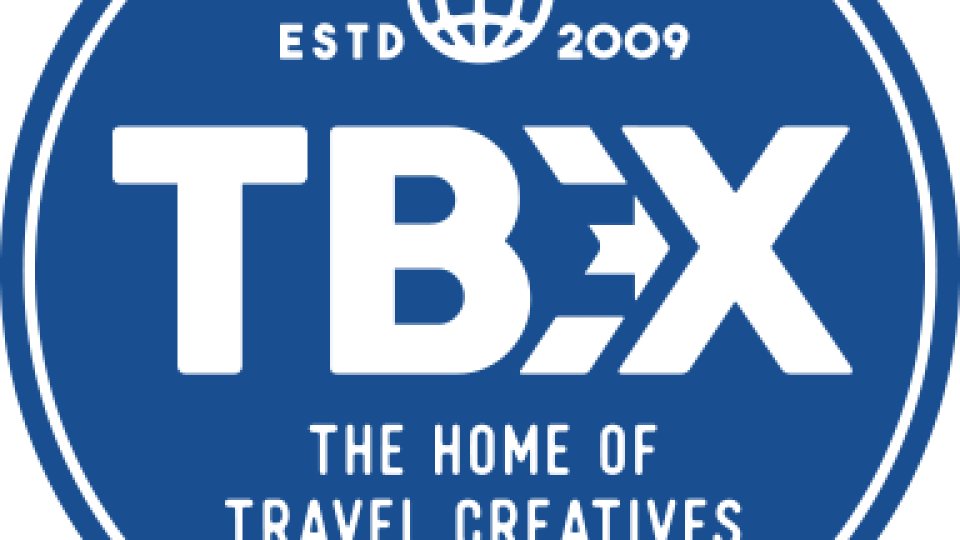 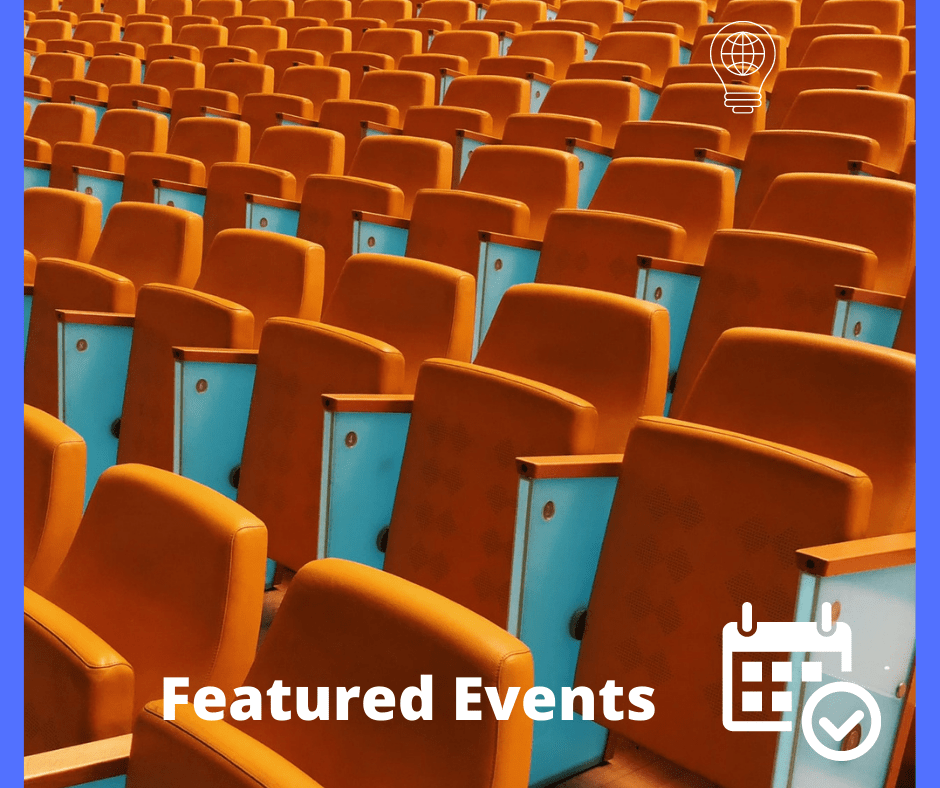