Centrally located in the heart of the vibrant city near the lively Avenida Paulista, Rosewood São Paulo is a metropolitan oasis set within the historical enclave of Cidade Matarazzo.

The complex of elegantly preserved buildings from the early 20th century have been carefully transformed into private residences, high-end stores and entertainment venues.

Spearheaded by entrepreneur Alexandre Allard, recognised for his involvement in the renaissance of the House of Balmain, the property was designed by leading international figures including the Pritzker Prize-winning architect Jean Nouvel and artistic director Philippe Starck.

The new hotel is also home to a ground-breaking collection of 450 site-specific artworks, all created in partnership with local artists whose work draws from the multiplicity of the Brazilian experience.

Featuring 160 guestrooms and suites along with 100 Private Rosewood Suites available for purchase, the luxurious accommodations are spread across the restored Matarazzo Maternity and the vertical garden tower.

“It has been a true honour to help bring such a unique hotel project to life in one of the world’s most dynamic cities,” said managing director, Edouard Grosmangin.

“The team behind Rosewood São Paulo has spent a decade on this project to ensure it honours and celebrates the heritage of the city while breathing new life into the destination.

“In doing so we’ve created a hotel that is a true love letter to the city, the nation, and its people.

“We look forward to welcoming the world to experience São Paulo’s dynamic offerings first-hand and provide the place from which a cultural journey can begin and end.”

Groups and incentives to Brazil 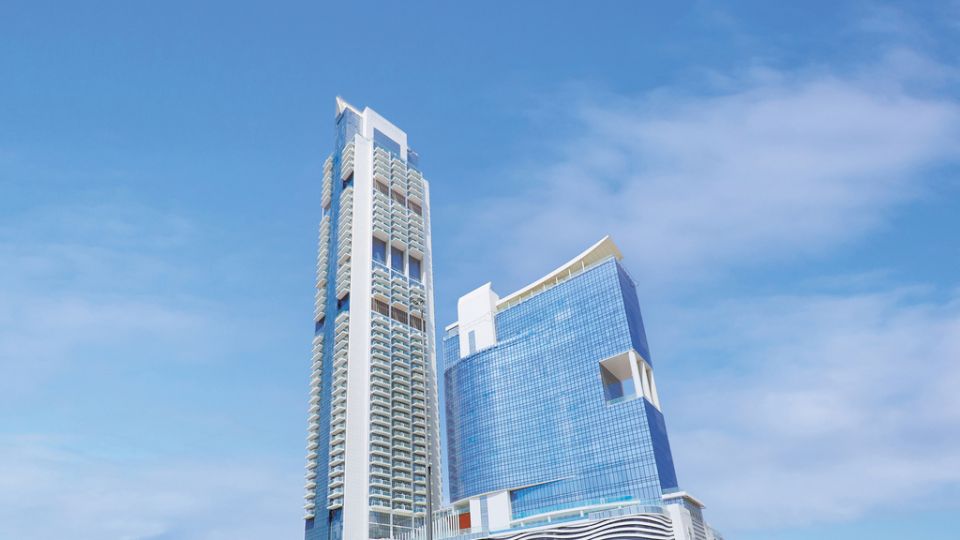 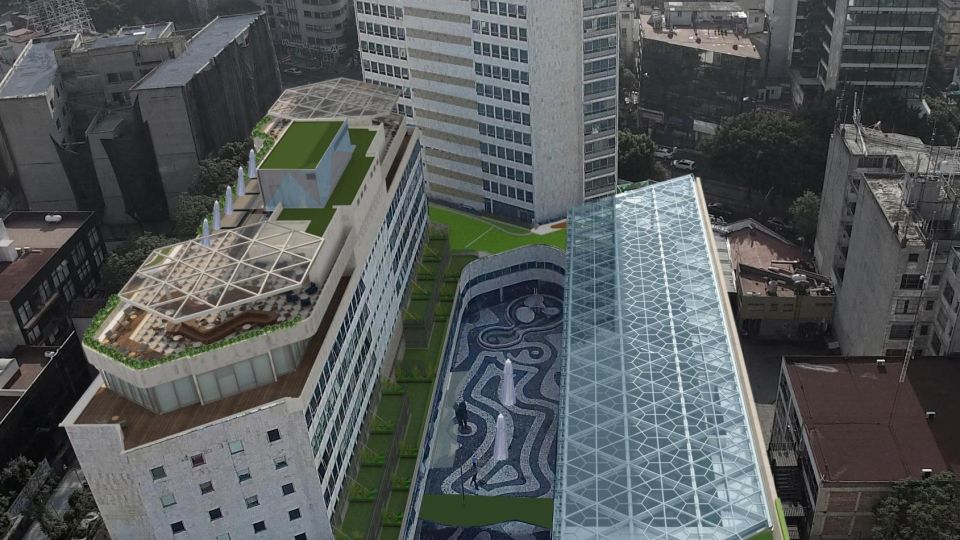 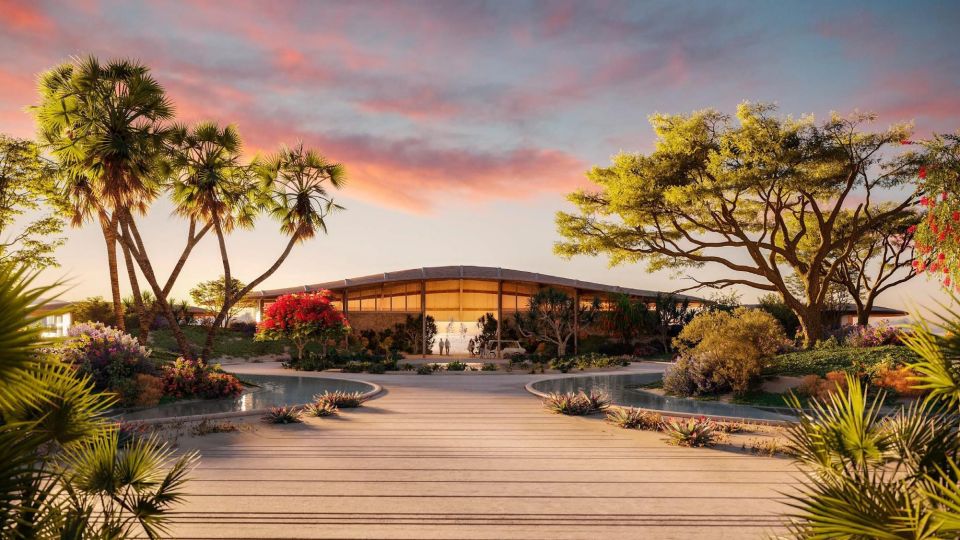 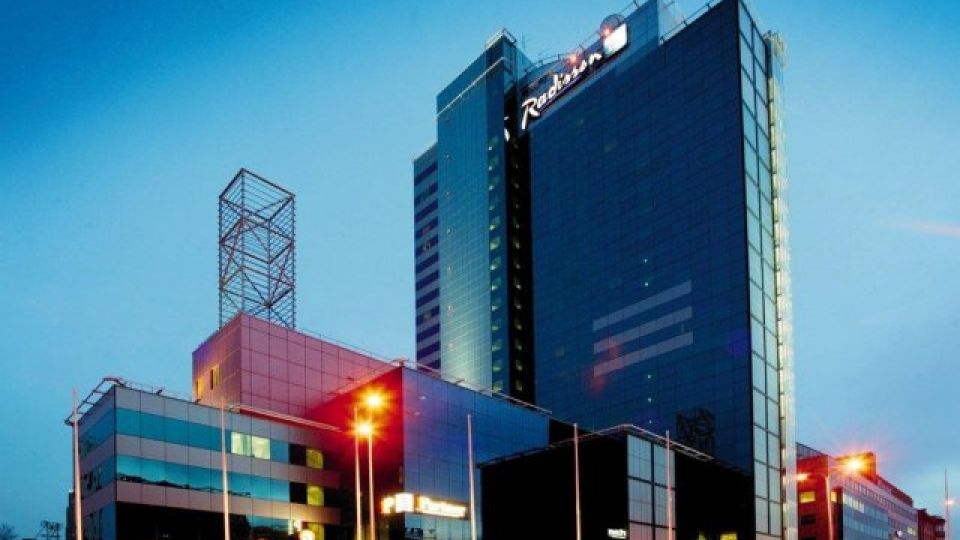