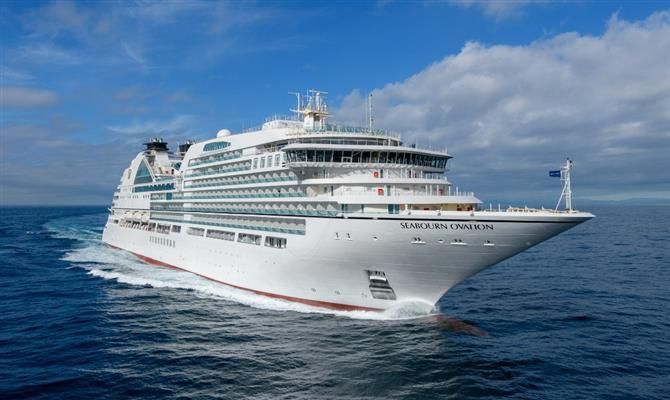 Seabourn has opened for sale a series of new itineraries for Seabourn Ovation operated out of Miami between November and April next year.

The ship will arrive in the United States for the first time on November 18th.

Seabourn Ovation will cruise the Caribbean, starting with three 11-day voyages roundtrip from Miami in November and December.

Departure dates include November 18th and 29th, and December 10th.

Following the Caribbean voyages, the ship will explore the Panama Canal and Central America between December and March next year.

On December 21st, the ship will sail on a 21-Day Holiday Panama Canal voyage from Miami to Los Angeles, followed by a 19-day voyage back to Miami.

Both of these voyages will include a full transit of the Panama Canal.