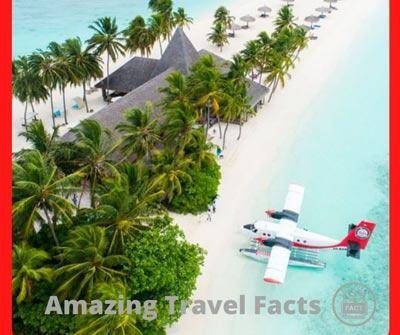 Did you know that there is an unfinished masterpiece in the world which is one of the longest architectural projects in the world? Construction has already taken approximately 140 years.

the longest architectural project in the world

Completion of  the longest architectural project in the world is now estimated in 2030, but surrounding apartments might need to be demolished in order to finish it. Amazing, right?

It is La Sagrada Familia in Barcelona. The date of completion of the Sagrada Familia has been postponed many times. It is one of the longest architectural projects in the world and if the finish date is met, construction will have taken 147 years. The main facade and its crypts, where Gaudí himself is buried, are listed as a Unesco World Heritage site.

Municipal authorities expect to collect €36 million, about $39 million, from the foundation over the next decade to help pay for improvements, maintenance and other costs in the surrounding area.
The year 2026 will mark the centenary year of the death of Gaudí and they want to celebrate this anniversary by completing the Sagrada Familia. However, there are two things which won’t be finished by 2026: the artistic part and the surroundings of the Basilica.

The next phase of construction might mean the demolition of people’s homes to make way for a sprawling new staircase and a grand surrounding area, up to 200-feet wide and stretching across two blocks, leading up to the main entrance 16 feet above the sidewalk.

In Barcelona, visitors to Sagrada Familia pay between $22 and $36 each to take the tour, generating 95% of the foundation’s revenue. The foundation had revenue of $113 million last year, up from about $87 million in 2018. Residents estimate about 1,000 homes would be demolished to make way for the expansion.

The city says no final plans have been made and all options are on the table. The city’s master plan currently allows for demolition of buildings in the two blocks south of the main entrance.

More about booking travel to Spain 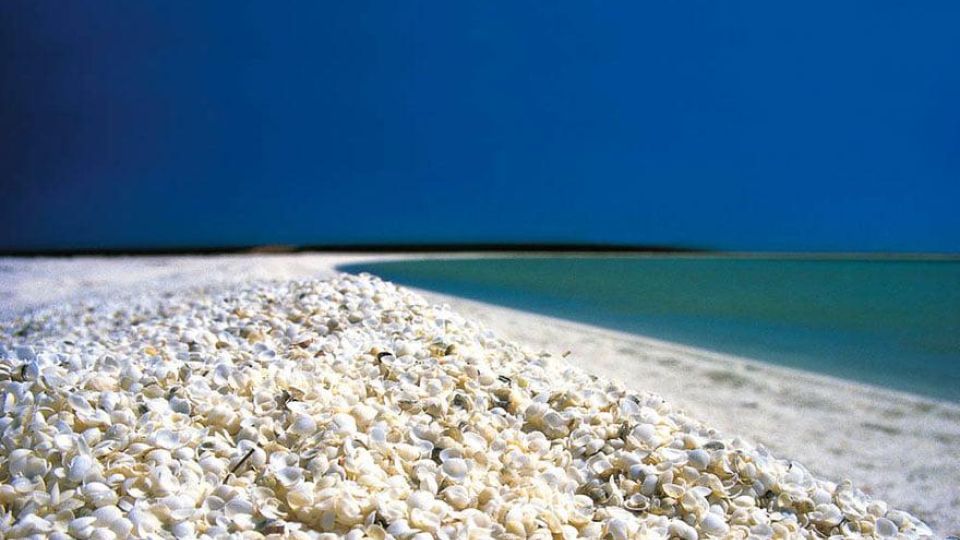 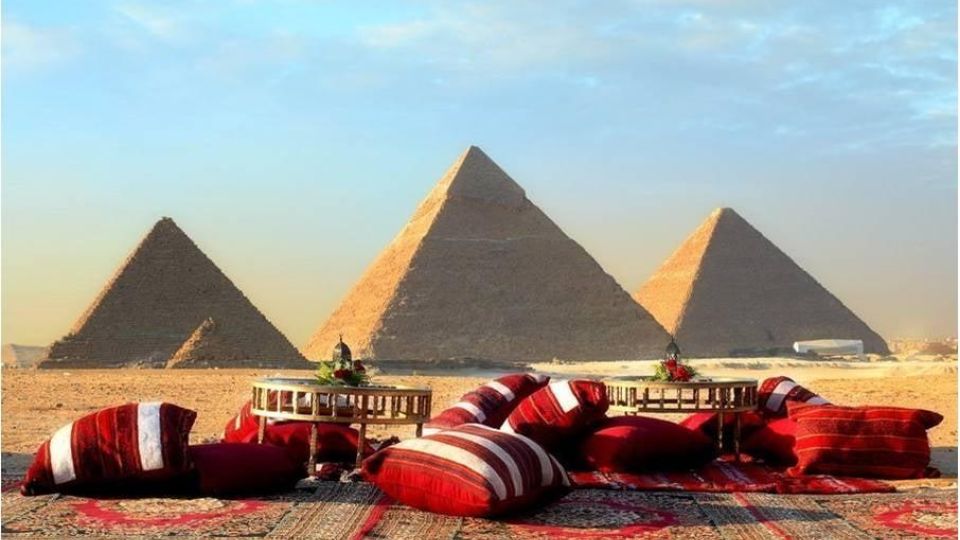 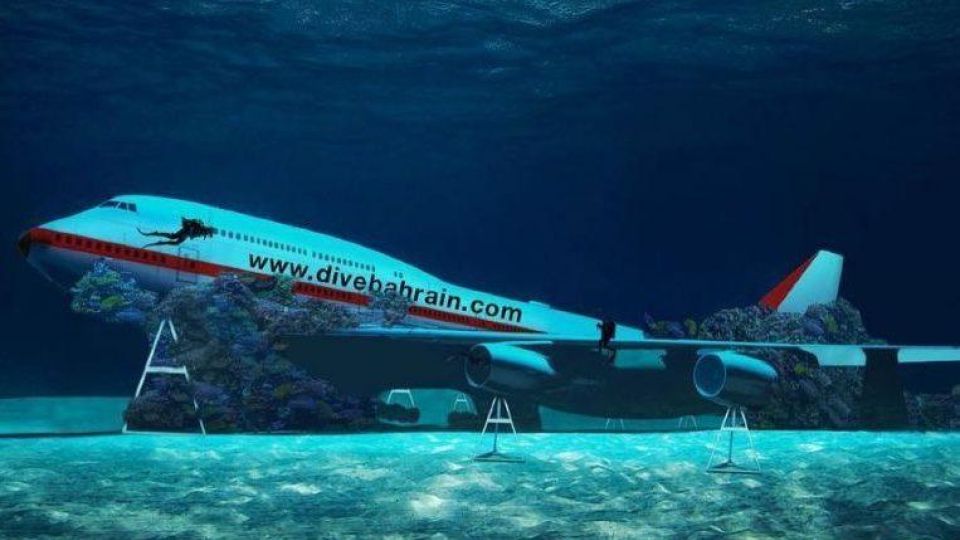 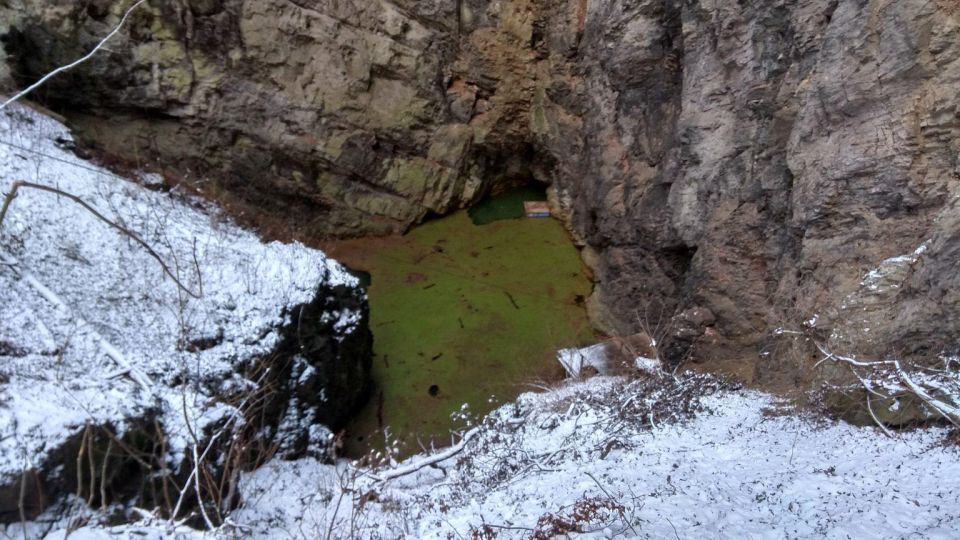 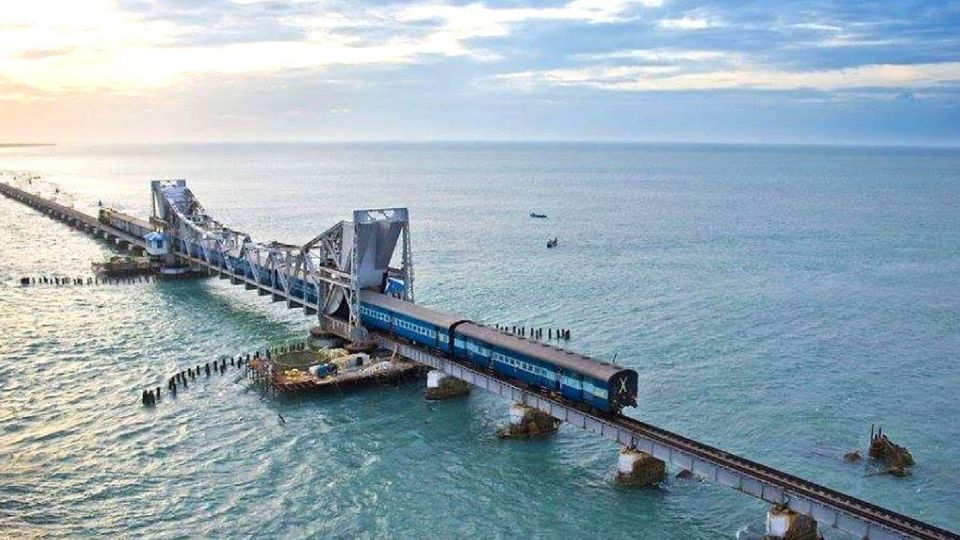 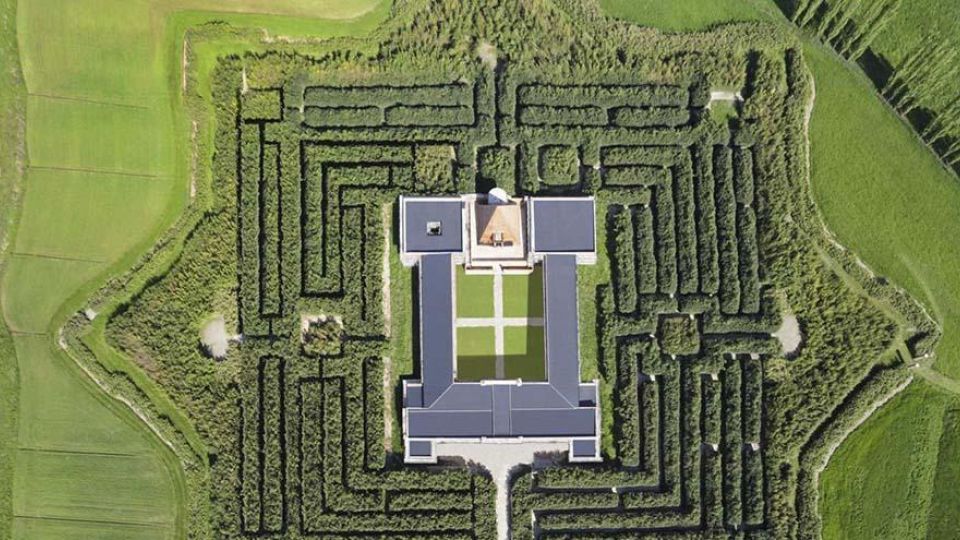 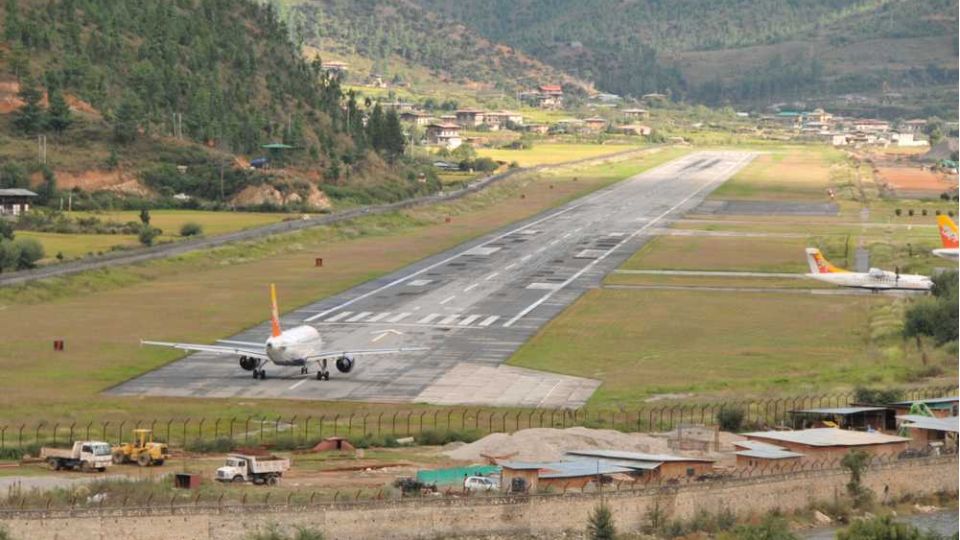 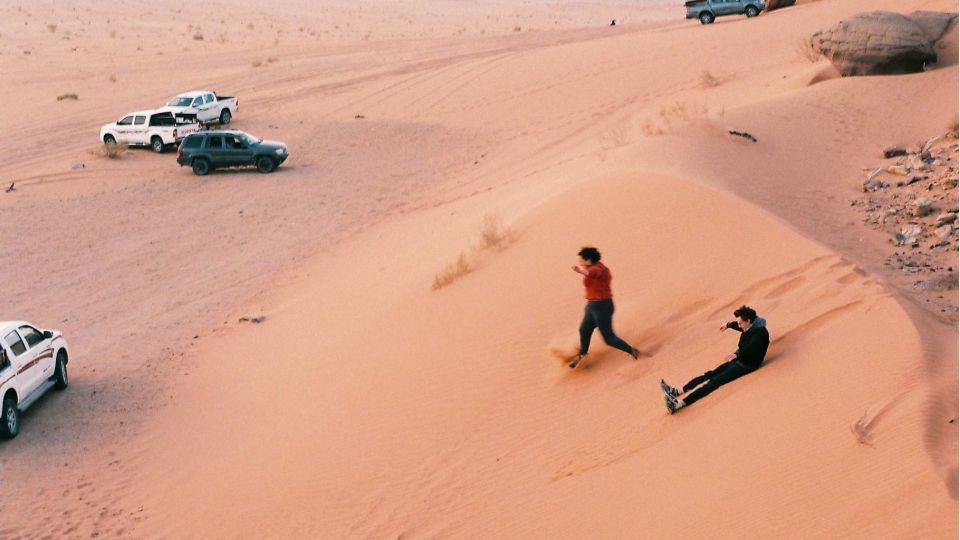 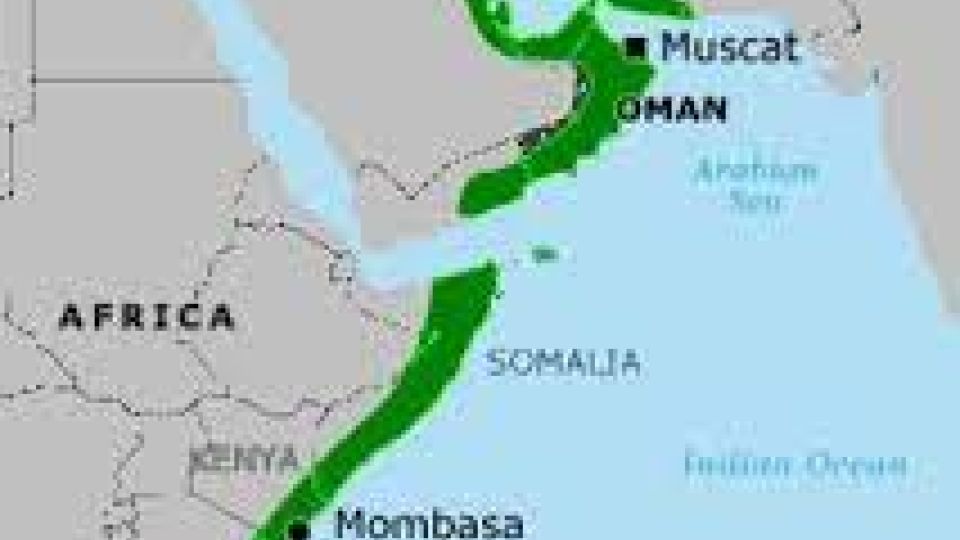