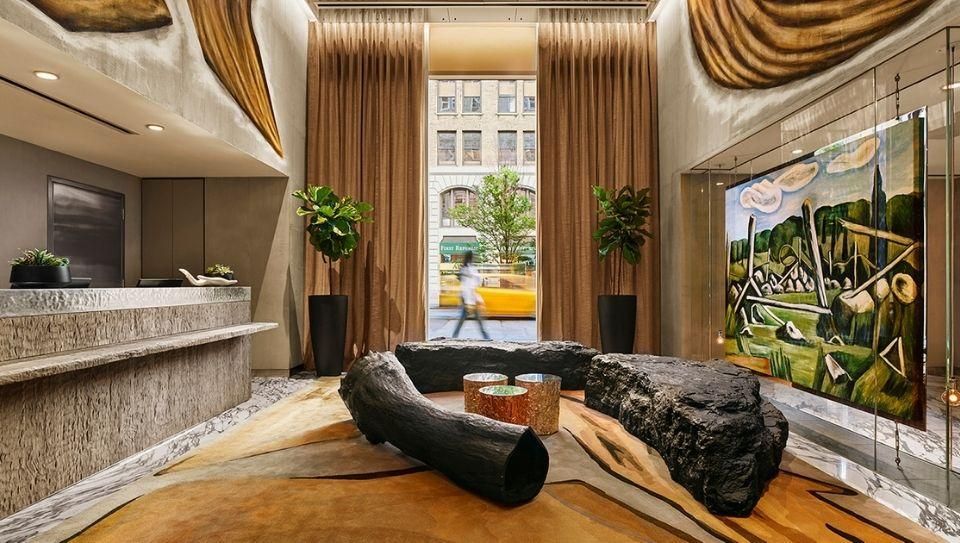 Incredible new offering from Airelles that includes exclusive private access of the Louis XIV’s palace and surrounding gardens. Located on the grounds of Château de Versailles and featuring a signature Alain Ducasse restaurant, along with unmatched views of the parterre of the Orangerie, Le Grand Contrôle will be one of the wolrd’s most incredible new hotels.

In the heart of the city of light, Cheval Blanc unveils a contemporary haven designed by Edouard Francois Peter Marino. Enlivened by an audacious and epicurean spirit, Cheval Blanc Paris writes an art of emotion as a new page in the history of the city.

Cheval Blanc Paris is expected to open at the end 2021.

Mondrian Cannes is expected to open in 2021.

Mondrian – Bordeaux
The Bordeaux property will be housed within a 19th century building, and will offer 97 rooms, as well as a lounge bar, spa, meeting space and a 2,500 sf open air terrace.

Mondrian Bordeaux is expected to open in 2021.

Maison Albar Hotel boutique-hotel brand has announced the takeover of the 4-star Boscolo Park hotel in Nice, as part of a 5-star hotel development project in collaboration with City Mall Group.
Located on Avenue de Verdun in Nice, the Boscolo Park hotel offers breathtaking views of the Baie des Anges and the Nice hinterland. As part of the large-scale project carried out jointly by City Mall Group and Maison Albar, a Paris Inn group brand, the establishment will be the subject of a vast program of renovation works, led by the Nice archetecture cabinet of Jean-Paul Gomis, and which will give birth to a 5-star hotel complex.

In the former red-light district of Pigalle, Soho House Paris will open with 35 bedrooms, a gym, and a courtyard garden overlooked by a pool terrace.
“We decided to follow the story of Jean Cocteau and draw our inspiration from the beginning of the 20th century, a bohemian, eclectic and artistic era for Paris,” explains Soho House design director Linda Boronkay about the future address .

Soho House Paris is expected to open for summer 2021.

Located in the famous Triangle D’Or, where some of the city’s best luxury shopping, dining and attractions lie, Bvlgari’s latest hospitality venture is sure to be the area’s crown jewel. This historic property has been designed with its 19th-century roots and contemporary luxury in mind and features 76 accommodations—most of them suites. Notable offerings include a Bvlgari restaurant and bar that opens to a charming courtyard garden, an 82-foot pool, and a spectacular location for experiencing the best of the City of Lights.
​
Bvlgari Hotel Paris is expected to open in 2021

A gem of a hotel, quite literally. It’s named after the 19-carat pink diamond which once was a centerpiece of the French crown jewels; this 63-room property sits two blocks from the Seine on the Rue des Archives in the heart of the Marais. It’s the first city center property from the French luxury hotel chainlet, Maisons Pariente, run by real estate mogul Patrick and his daughters Leslie and Kimberly and known for hotels like Crillon Le Brave in Provence.

The Grand Mazarin is expected to open late 2021