Sometimes even a digital detox isn’t enough — you need solitude and silence. From the Indonesian archipelago to the lochs of Scotland to the middle of the Indian Ocean, these new and improved secluded island retreats give you the chance to get away from it all.

The barefoot pilot of our 10-seater could hardly wait to jump into the ocean. We’d just landed after the 80-minute flight from Singapore to Bawah Reserve, when I saw him scurry down the jetty. How could we blame him, given the unreal turquoise that beckoned?

But guests at Bawah Reserve — a resort on Pulau Bawah, one of six islands in an archipelago between Borneo and the Malay Peninsula — don’t have to rush. There, you’re invited to take your time. (In fact, the resort sets its clocks an hour ahead of the rest of western Indonesia, to sync cocktail hour with the sunset.)

Until recently, Pulau Bawah, part of the larger Anambas Island chain, was threatened by illegal dynamite fishing. After the resort, which opened early last year, took on the stewardship of Pulau Bawah’s three mirrorlike lagoons, it prohibited ships from anchoring near their fragile reefs.

The resort has 36 villas made of bamboo and recycled wood; 11 stand directly over the water. They combine the advantages of alfresco living — including unencumbered views of the ocean and, in some cases, retractable canvas walls — with air-conditioning, solar-heated showers, and Wi-Fi.

So how do you fill your days so far from civilization? You can try a Javanese body scrub with rice powder, turmeric, and sandalwood, or feast on a lunch of prawn satay and gado gado, an Indonesian salad dressed in peanut sauce. One morning, I ambled through a virgin forest of fan palms and cycads to see the sun rise over the reefs.
Of course, the ocean is the reserve’s biggest draw. On the last day of my three-day visit I waded into the warm sea and found myself surrounded by darting parrotfish, giant clams, and bluespotted ribbontail rays. I lingered — until it was time to board the plane and return to the outside world.

Clouds cocooned Loch Moidart as our small boat chugged to Eilean Shona, a private island off the western coast of Scotland. Owned by Vanessa Branson, Sir Richard’s sister, this forest-fringed and bracken-blanketed 1,260-acre complex of cottage rentals — including the newly revamped Shepherd’s Cottage, where I stayed — is the stuff of childhood fantasies. In fact, Peter Pan author J. M. Barrie spent a holiday here in the 1920s and was captivated by what he described in a letter as the “wild rocky romantic island.” There are no roads, just a spiderweb of paths, mossy mounds, and heather-covered hills. It’s a place to scrabble over boulders and picnic on the sand. Sea eagles wheel overhead, while otters and seals bask on the rocks.

There’s a rambling main house that sleeps 20 and can be rented with or without a chef. For smaller groups or solo travelers, there are eight cottages, hidden in the woods or on sheltered bays. Shepherd’s Cottage is a 45-minute walk along the coast from the disembarkation point. “You can’t get lost,” Paul Waddington, the estate manager, said with a smile as we clambered out of the boat. “Just follow the path.” Along the track, I passed a shed that had been transformed into a cozy game room, with old sofas, books, and table tennis. It’s also the only place to get Wi-Fi on the island; there are pockets of cell phone reception, but this is a place to log off. Guests bring their own provisions, although there is a shop open for a couple of hours each week where you can stock up on venison casserole and fish pie.

As I rounded a bend, Shepherd’s Cottage came into sight, a tiny stone bolt-hole with views to the islands of Rum and Eigg. Since there was no electricity in my cottage, lighting was by gas lamp. A coal stove provided heat and hot water, while the range and fridge were gas-powered. Bright rugs were scattered over the dark wood floors, and modern art hung on the walls. The huge, marshmallow-soft bed was warmed by hot water bottles and covered with a furry throw. There was a romantic Victorian-style roll-top tub for long, hot soaks in water tinted an earthy brown by the peat.

I spent my days exploring: hiking along the coast, poking around ruined cottages, sailing to Shoe Bay, watching red deer graze at my door in the morning. Each night I curled up in front of the fire. The world felt far away, so this island became a far-flung kingdom, its secrets mine to discover.

There’s only one resort on Desroches, a sliver of coral in the Indian Ocean, but technically the island isn’t private. It’s shared by the hotel and two villages, and the interactions between them are a large part of what makes it such a distinctive escape.

Desroches, part of the Seychelles’ little-visited Amirantes Group, is a 35-minute flight from the main island of Mahé. The Four Seasons resort, which opened last March after a complete overhaul of a preexisting property, is a cushy base for checking out the island’s 933 acres. Each guest gets a bicycle, and I pedaled mine along forest pathways, personalized picnic basket in tow, en route to my own private stretch of coastline.

Having the run of the place also means an array of unique activities, including yoga sessions on the very runway where your flight from Mahé lands and family movie nights under the stars. The staff may also surprise you with a treasure hunt. Mine began with a riddle at breakfast directing me to “look up for something that doesn’t belong” at Madame Zabre beach (it was a pineapple), with further clues leading to the discovery of a coconut outside the spa and a bottle of rum tucked into my suite’s hammock. Later, I got to put these treasures to use in a private mixology class atop a lighthouse.

Ranging from one-room bungalows and larger suites to group-friendly villas with up to seven bedrooms, the accommodations have an upscale beach-house vibe: rattan furniture, vintage explorer-inspired curios, outdoor showers. All have plunge pools and direct beach access, while the suites also feature hammocks and thatched-roof cabanas. When you do feel like leaving your room, the public areas — a swimming pool, lounges and restaurants, and a seaside spa — rarely feel crowded.

Balancing all this privacy is the world just outside the resort. The two communities — one Indian, one Creole — have a combined population of about 100. Some residents work for the hotel, while others make furniture or farm. Guests can visit the villages to meet the locals, learn about their crafts, and even cheer on the teams at their weekly cricket matches. Guests can also feed Aldabra giant tortoises at a sanctuary and breeding center operated by the Island Conservation Society, which focuses on land restoration and wildlife protection.

Back at the resort, the marine educators of the Discovery Centre guide visitors on snorkeling trips that reveal the aquatic wonders in the region, which is too remote to be affected by commercial fishing. This access to unspoiled nature is perhaps the most luxurious part of staying on Desroches — and the biggest benefit of this island’s version of going private. 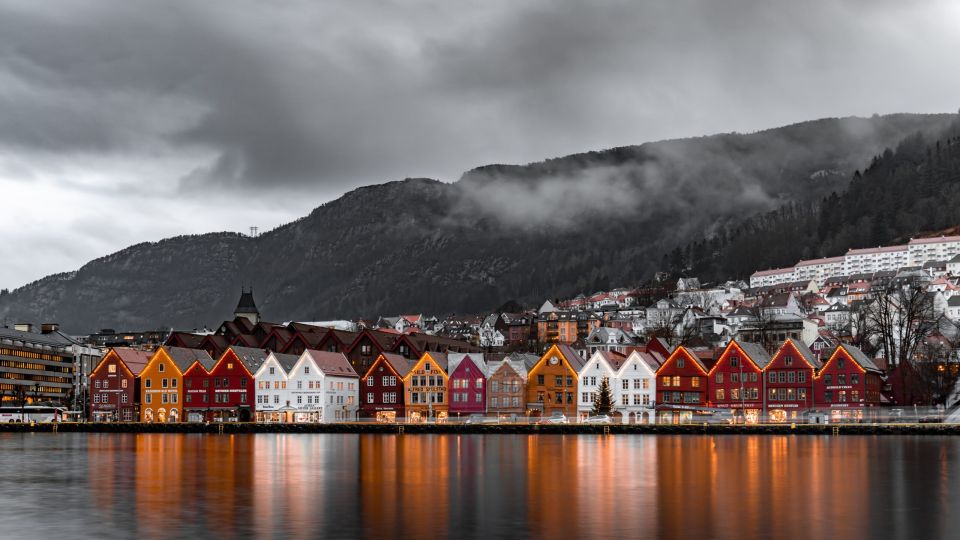 How sustainable and responsible is Norway? 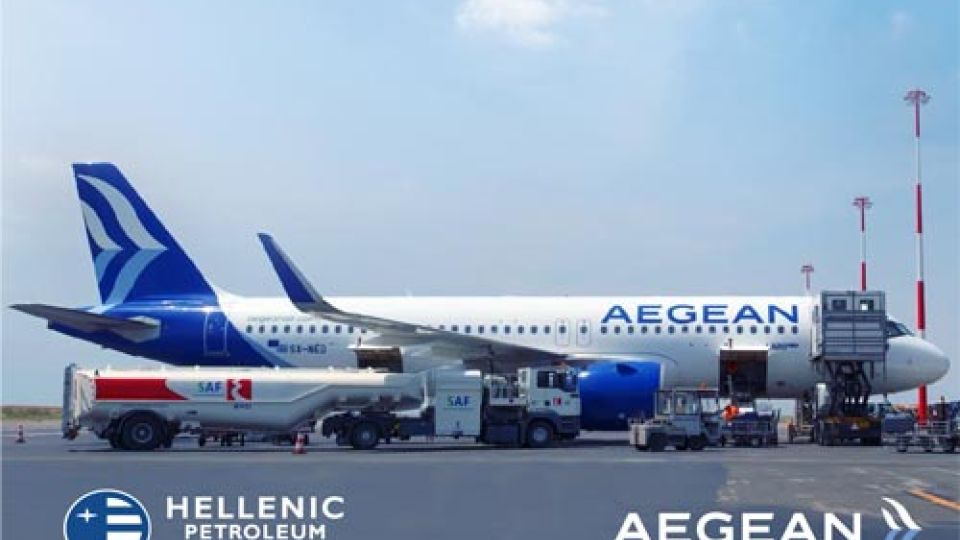 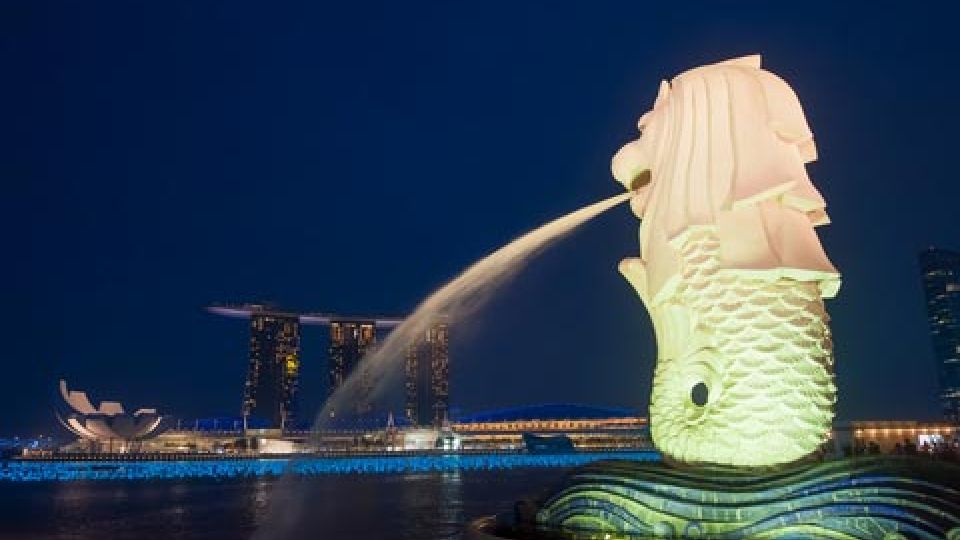 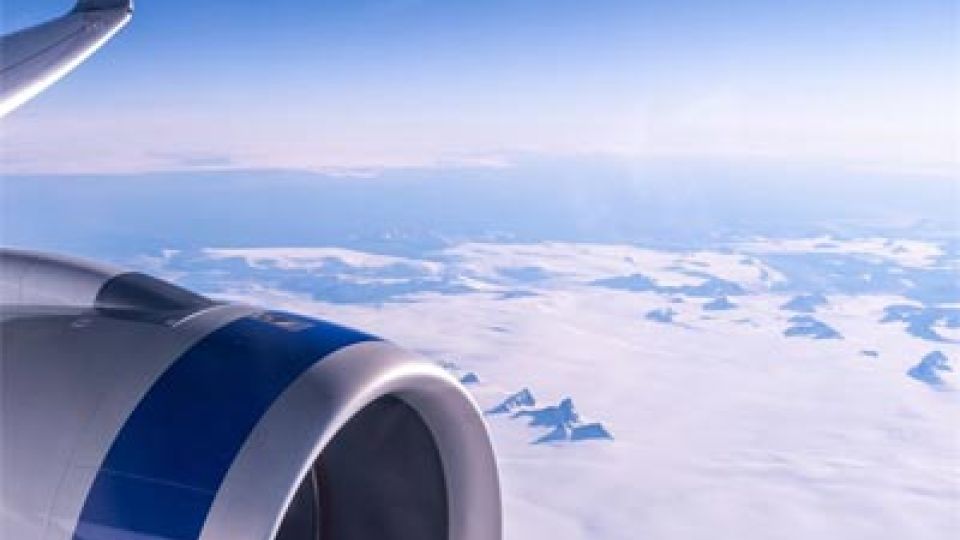