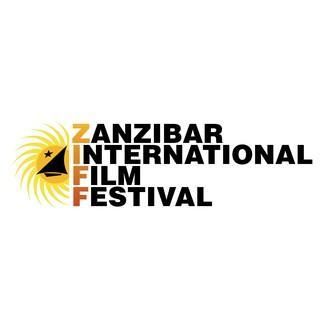 ZIFF is one of among Africa’s premier film festivals, marking it as an important event.
President Mwinyi said at the Zanzibar State House that the festival will help to develop and advertise Zanzibar’s tourism.

Mwinyi confirmed that the government will continue working together with ZIFF to ensure it continues to attain more achievements.

The Zanzibar International Film Festival was launched 24 years ago with great success in Zanzibar. This year’s event will be taking place from July 21 to 25 at Stone Town, Zanzibar’s leading tourist hot spot and a tourist heritage site.

Organizers of this year’s ZIFF have attracted over 240 films from 25 countries. Tanzania has 13 films while Kenya has 9, Uganda 5, and South Africa 5.

There are 67 films selected for screening this year, with 10 feature films, 5 feature documentaries, and 40 short films and animations in competition, ZIFF Director Professor Martin Muhando said.

“This year, we received over 240 films in total. We received films from 25 countries including for the first time a film from Estonia,” he added.

The festival aims to raise awareness and promote international cinema as art, entertainment, and as an industry, promoting dialogue, human rights, and freedom.

Through its programs, the festival reaches a wide variety of audiences, which is what makes ZIFF different.

Prof. Muhando said the festival makes a huge contribution towards a better understanding of cinema through its public forums, community screenings, and music and art platforms.

Want to participate in Festival in Zanzibar?