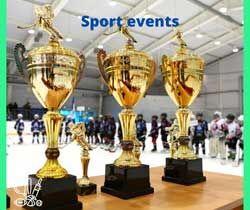 Known for having one of the most challenging tracks in the world, the FORMULA 1 SINGAPORE GRAND PRIX is synonymous with high-octane action, grand festivities and unforgettable experiences.

Added in 2008 – The Singapore Grand Prix has been a popular addition to the F1 calendar. It is a night race and as a result it offers a different atmosphere than any other F1 event.

After a two-year absence due to the pandemic, the world’s first night race will be making its grand return. The Marina Bay Circuit, which includes 23 corners, has been the venue of many memorable FORMULA 1 moments and is a pivotal juncture where the eventual champion might be decided.

In 2019, Sebastian Vettel beat runners up Charles Leclerc and Max Verstappen to win the FORMULA 1 SINGAPORE GRAND PRIX, which attracted over 268,000 spectators.

A glamorous and scintillating season that ignites the city, Grand Prix Season Singapore is an exuberant celebration of FORMULA 1 in Singapore and extends well beyond the tarmac and race dates.

See Singapore in a different light! Grand Prix Season Singapore invites you to indulge in ten adrenaline-filled days and nights of glitzy soirees and vibrant celebrations around the city.

Malaysian rock legends Wings are set to boost the high-octane Formula 1 Singapore Airlines Singapore Grand Prix 2022 this 30th September. The rockers will be the first Southeast Asian act in the power-packed event’s history to perform at the Zone 4 Padang Stage. 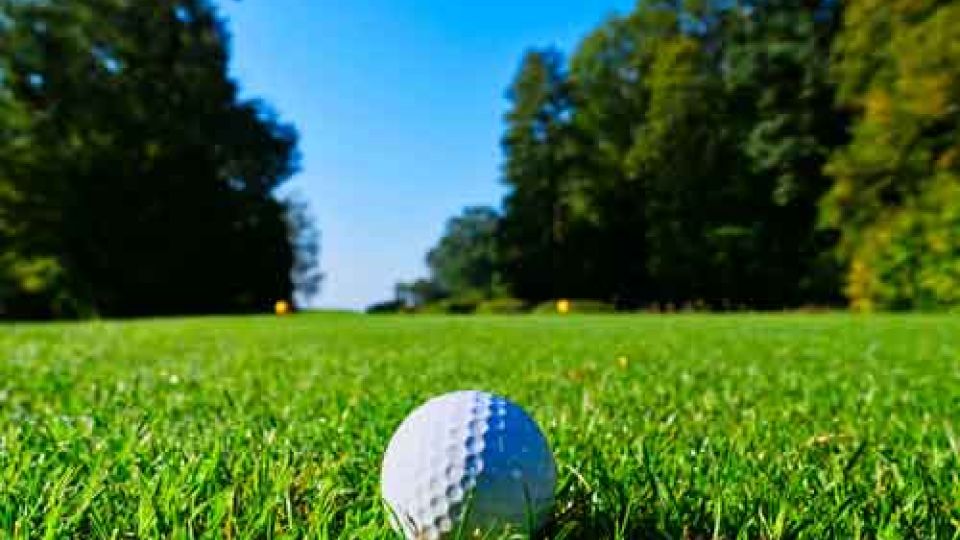 Asia Best Golf Destination – which country wins the award in 2022? 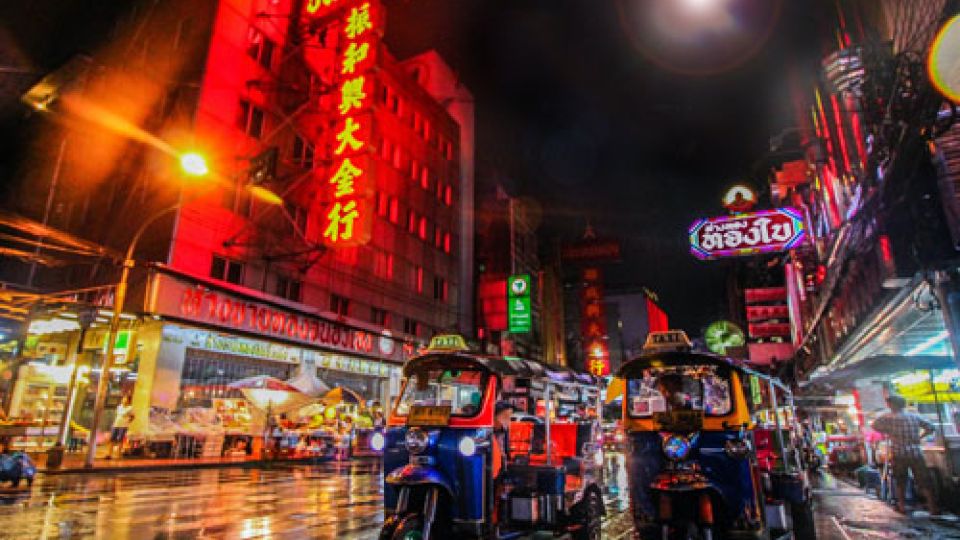 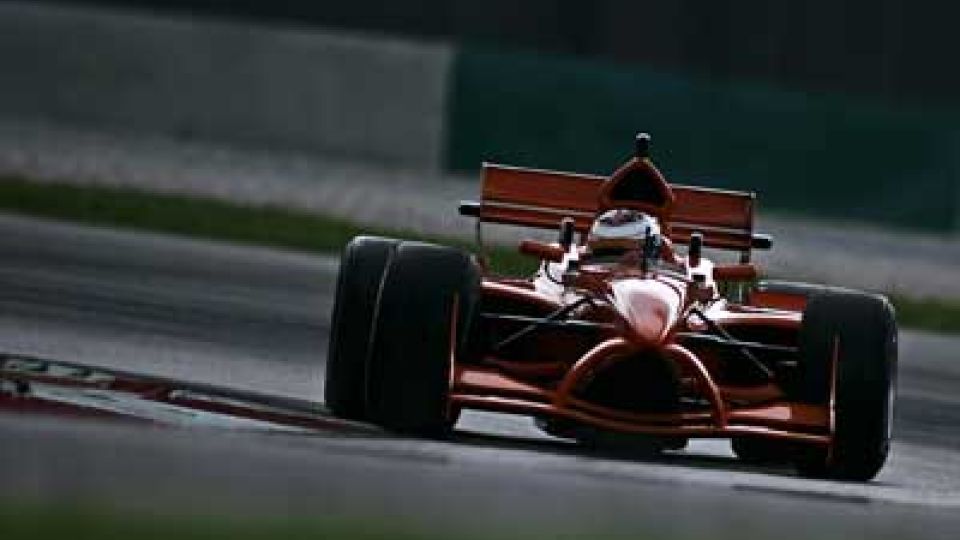 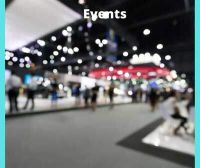