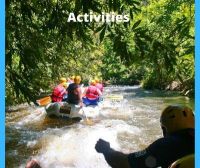 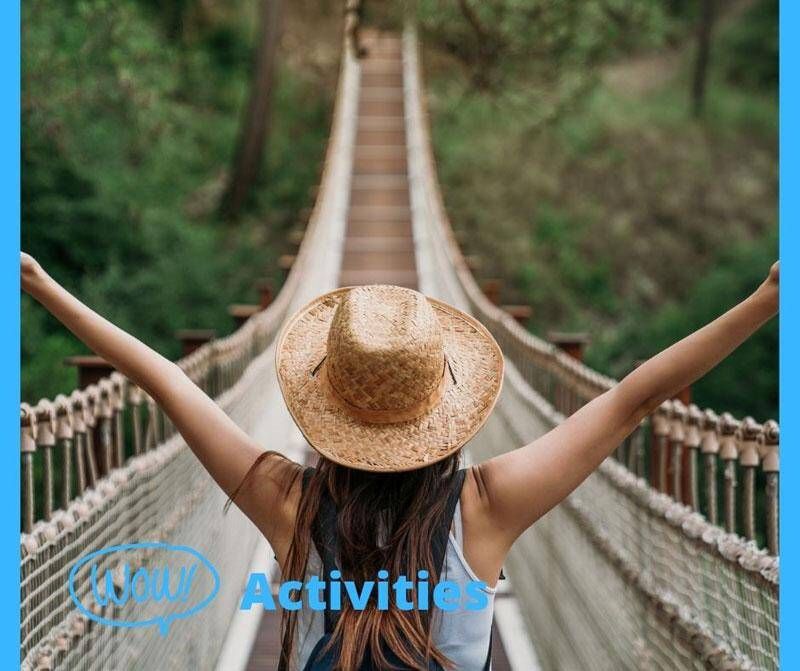 November 11, 2021 – Abu Dhabi racing – Etihad Airways, the national airline of the United Arab Emirates, today launched the third phase of its golden jubilee celebrations. In a series of videos launched over the next three weeks, Etihad will bring together experts from the fields of Formula 1, Music and Fashion from around the world, with their Emirati counterpart, hosted in the UAE.

Etihad collaborated with Amna Al Qubaisi to host British motorsport expert and YouTuber Sam Fane of @seenthroughglass at Yas Marina Circuit. Fane has been a prominent figure on YouTube since 2014, making content about cars from road trips, to test drives and interviews. His popular channel has amassed a loyal following, reaching a global audience of approximately 5 million people per month across his platforms.

In the video, Fane is seen enjoying the comforts of flying in Etihad’s Business class on a Boeing 787 Dreamliner from London Heathrow to Abu Dhabi. On arrival, he is met by his mystery host, Al Qubaisi, who challenges him to a race in Formula 1 cars around Yas Marina Circuit.

“The UAE is home to many incredible tourist attractions, and in this video we’re keen to give the world a glimpse of the buzzing racing scene, in particular as we gear up to host this year’s Formula 1 Etihad Airways Abu Dhabi Grand Prix next month,” said Amina Taher, Vice President Brand, Marketing and Sponsorships, Etihad Airways. “As travel restrictions have quickly eased, we’re also pleased to show the UAE is welcoming tourists and hopefully this video will inspire more racing fans to come and enjoy Yas Marina Circuit for the Formula 1, and the many racing related events and activities taking place throughout the year.”

Find out more at: https://www.etihad.com/en-ae/campaigns/hosting-the-world-in-the-uae

Book your visit to The Netherlands 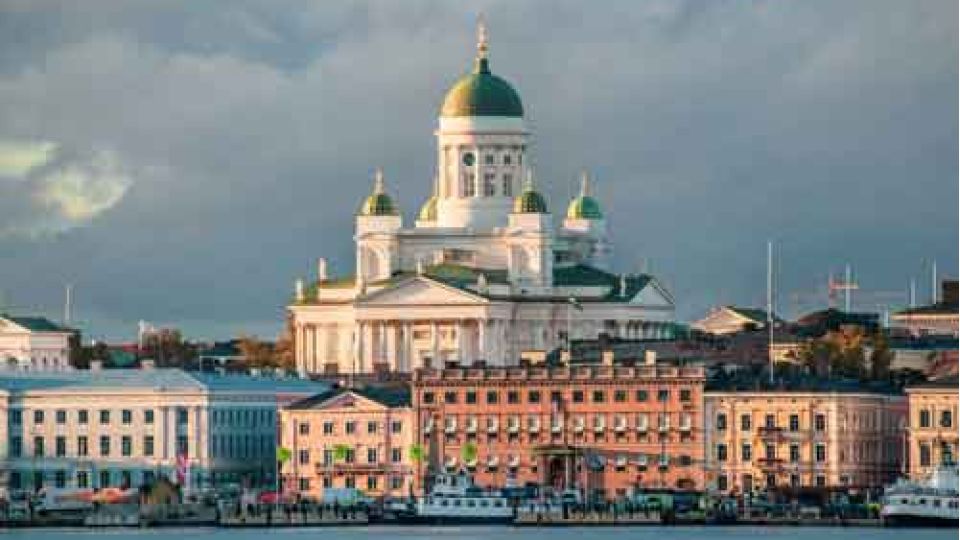 What to do in Finland – a range of fabulous activities 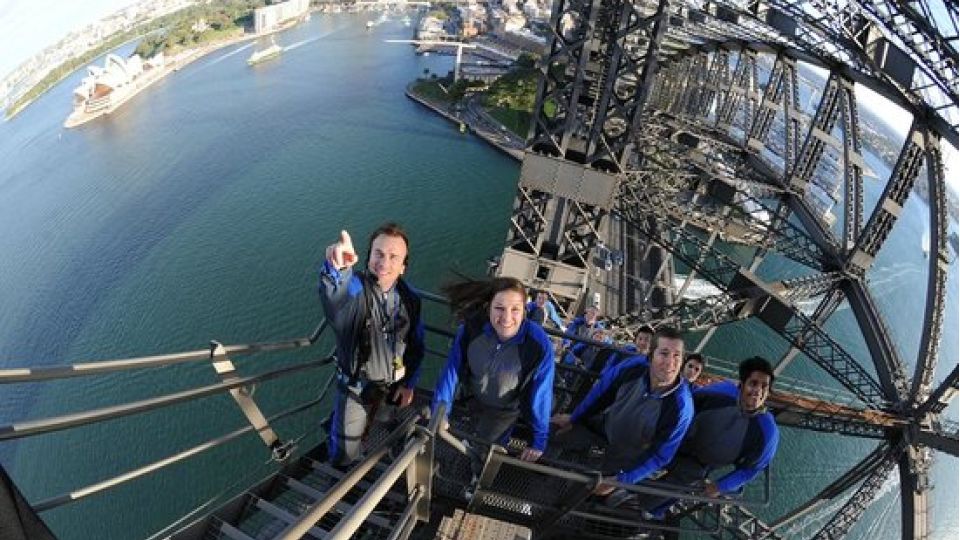 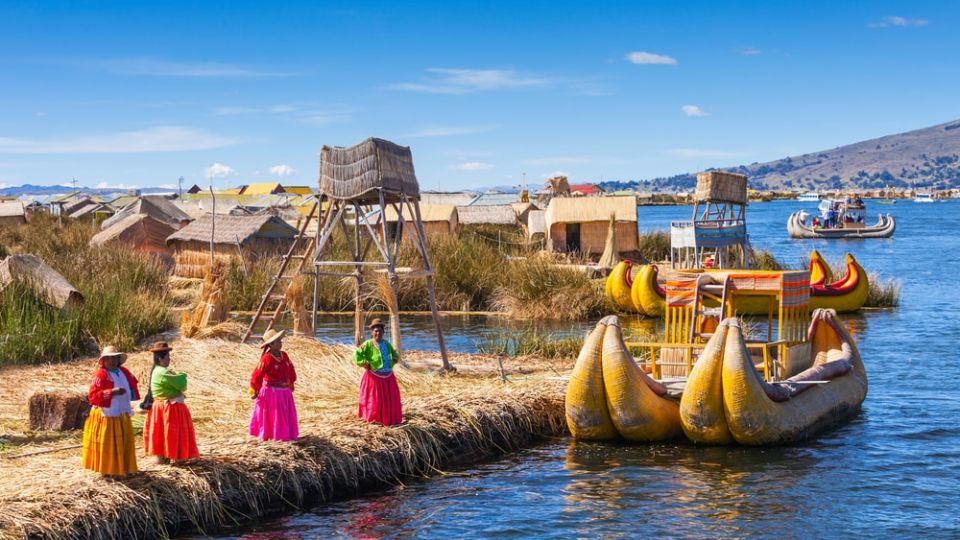 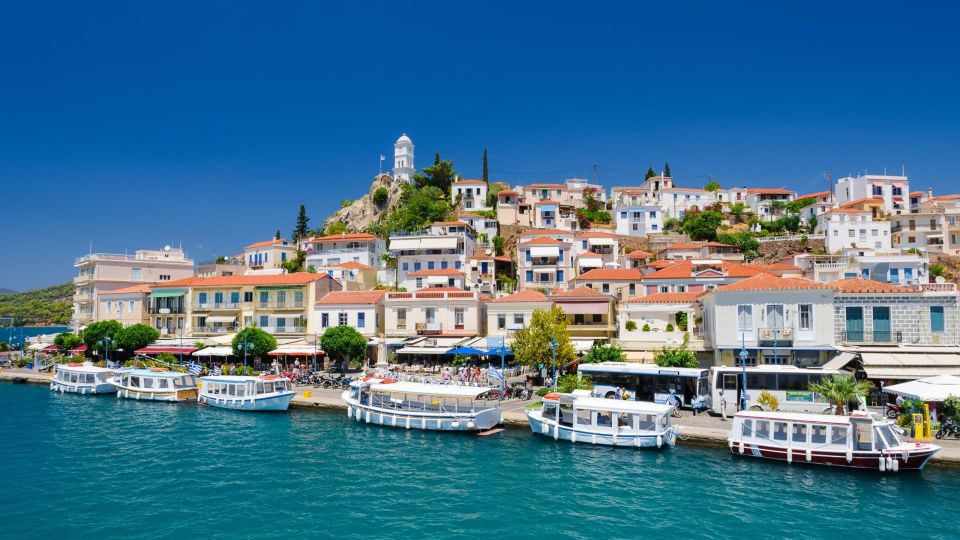 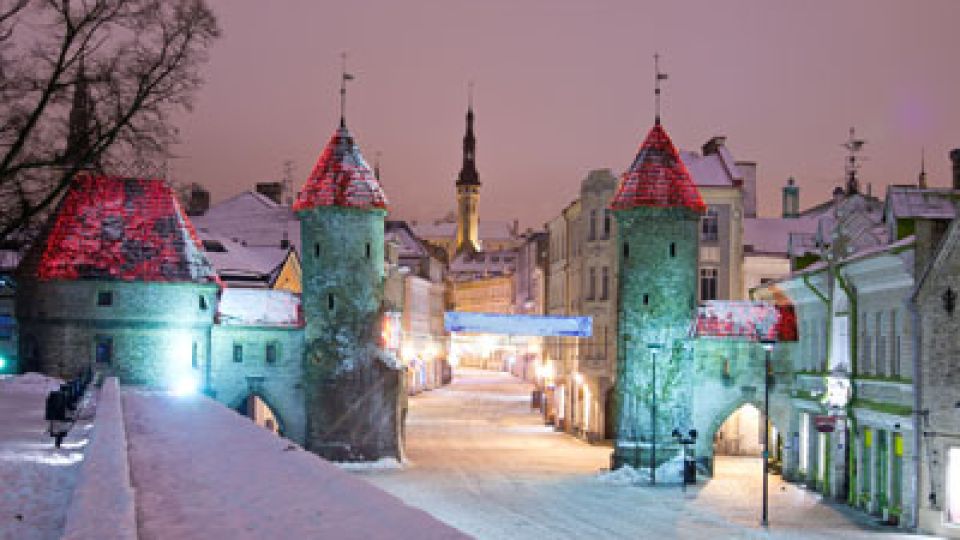