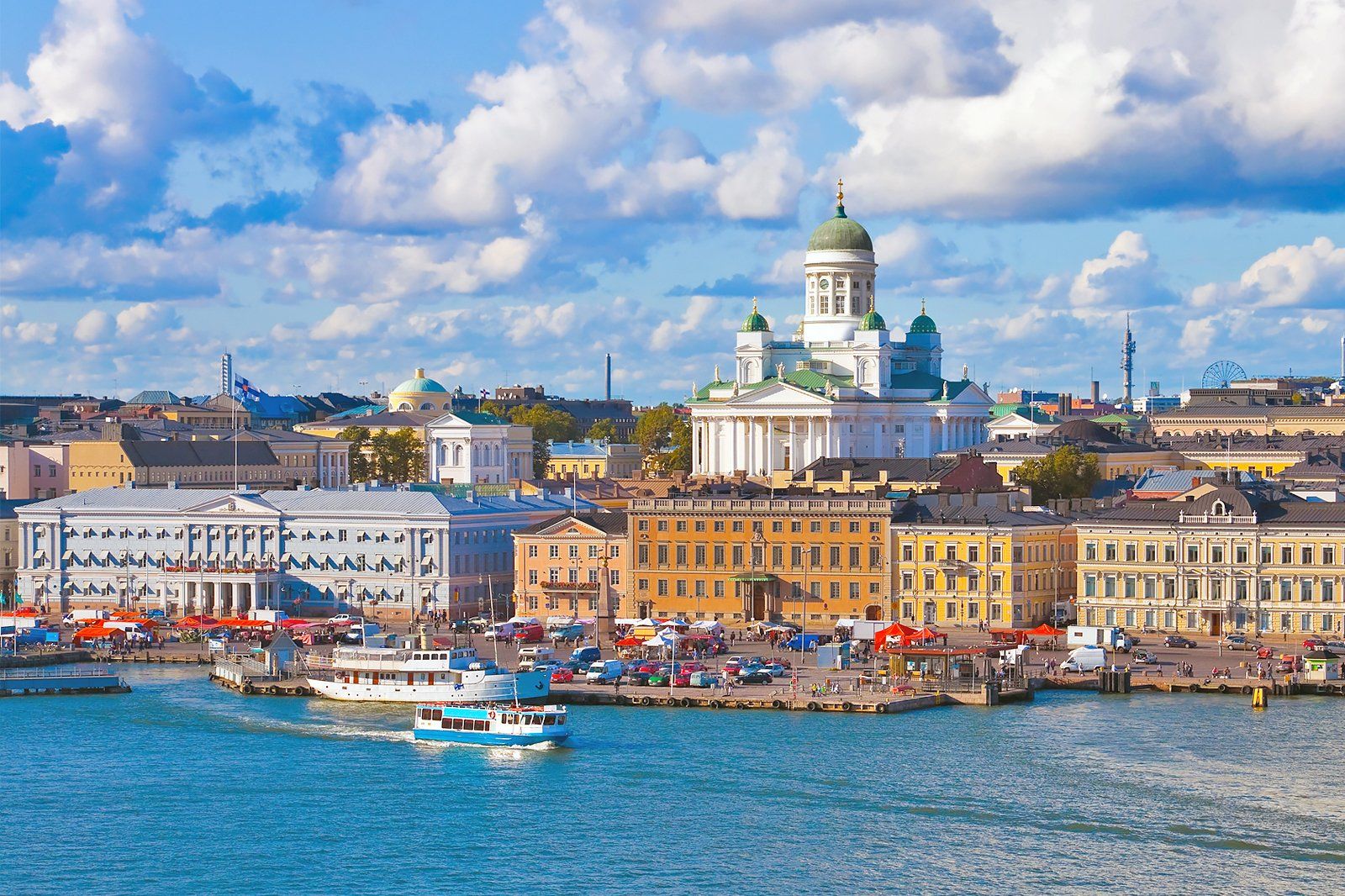 The unique urban culture is a key enabler of a good life and happiness – Helsinki being the capital of Finland, the happiest country in the world for the fifth year in a row. The year 2023 enriches Helsinki’s cultural offering with a new cultural venue, several high-level exhibition openings and tasty novelties in the gastronomic field. MyHelsinki.fi, the official website of the city marketing company Helsinki Partners, is the local guide for discovering the most inspiring sights, events and novelties in Helsinki.

Dialogue between art and the values of Helsinki

The vivid Cultural Helsinki highlights, open for everyone, supports the wellbeing of Helsinki citizens and reflects upon the issues of society. The year 2023 is marked by multiple great exhibition openings that explore current topics, such as climate change and human rights. Ateneum, Finnish National Museum of Art, will open its doors after a year-long renovation, and Helsinki Biennial, contemporary art event, will take place for the second time in the summer 2023, 12 June until 17 September.

Helsinki Biennial 2023 reveals New Directions May Emerge as the title of its second edition, which will take place from 12 June to 17 September 2023. The biennial brings together around 30 established and emerging artists and collectives from Finland and across the world. Curated by Joasia Krysa, the biennial reflects on some of the major issues of our time that appear irresolvable, such as environmental damage, political conflict and the effects of technology.

One of the most famous Finnish artists in history, Tom of Finland is renowned for his distinctive style and iconic images that make a statement for freedom of love. Built around the character types such as the logger, biker, army officer and policeman created by Touko Valio Laaksonen (8 May 1920 – 7 November 1991), the show at Kiasma, Museum of Contemporary Art, covers the artist’s career spanning six decades. The exhibition offers an unprecedentedly extensive view of the life and times of Tom of Finland.

The retrospective of works by Albert Edelfelt (1854–1905) in Ateneum Art Museum examines Edelfelt’s entire career and, in particular, his role as an international influencer. The artist was a trailblazer who paved the way for later Finnish artists to gain a foothold in Paris. Edelfelt also played a major role in the World Fairs held in Paris in 1889 and 1900, both as an artist and a spokesperson. In 1900 Finland had its first own pavilion, which was also a political issue at that time.

The centre of Helsinki is marked by different architectural layers, as the city has prioritised the reuse and revitalisation of its architectural landmarks, offering improved cultural spaces that contribute to the evolving character and shape of the city. Another great example of circular design is the transformation of the old Russian barrack building from the 1830’s, used as a bus station until 2005, into a new cultural centre called Kulttuurikasarmi, in autumn 2023. The cultural centre is located directly next to Amos Rex Art Museum and will house a new cinema, restaurants, pavilion, event spaces and an outdoor stage.

A new architectonical layer will vitalize the South Harbour of Helsinki, where the New Museum of Architecture and Design will be built. The new museum will combine the existing specialized museums, Design Museum and Museum of Finnish Architecture. A separate design competition will be held for the museum building, prospectively designated to launch in 2023 once the museum’s realisation is finalised.

The strengths of Helsinki’s food scene are versatility, innovative mindset, local ingredients and a certain uniqueness. Restaurants, market halls and food trucks are a central part of urban vitality. The level of the top restaurants in Helsinki is illustrated by the number of Michelin starred restaurants – restaurant Palace has two stars since 2022 and is accompanied by six one-star restaurants. Restaurant Natura was awarded this year a Michelin Green Star award. The Michelin Green Star is an annual award which highlights restaurants at the forefront of the industry when it comes to their sustainable practices.

Helsinki has published a Helsinki Tourism and Events Programme for 2022–2026. The programme highlights vibrant urban culture complete with events, tourists and restaurants as a key strategic priority for promoting the city’s vitality and wellbeing. Internationally, food has become an important appeal factor for tourism in recent years. Helsinki already has a number of innovative restaurants, a high-quality food offering, interesting market halls and culinary experience providers, which is why Helsinki wants to invest more in food travel.

One of the highlights of 2023 is the opening of Hakaniemi Market Hall after a complete renovation that has conserved its original beauty from 1914 but brought it to the technological standards required today. The market hall is home to multiple vendors selling fresh food ingredients and delicacies, pastries, handicrafts, gifts, flowers and toys. A new restaurant run by Ville Relander, owner of the restaurants Madonna and The Cock, will open on the second floor, giving even more reasons to visit the area. Cultural Helsinki highlights

Book your travel to Finland 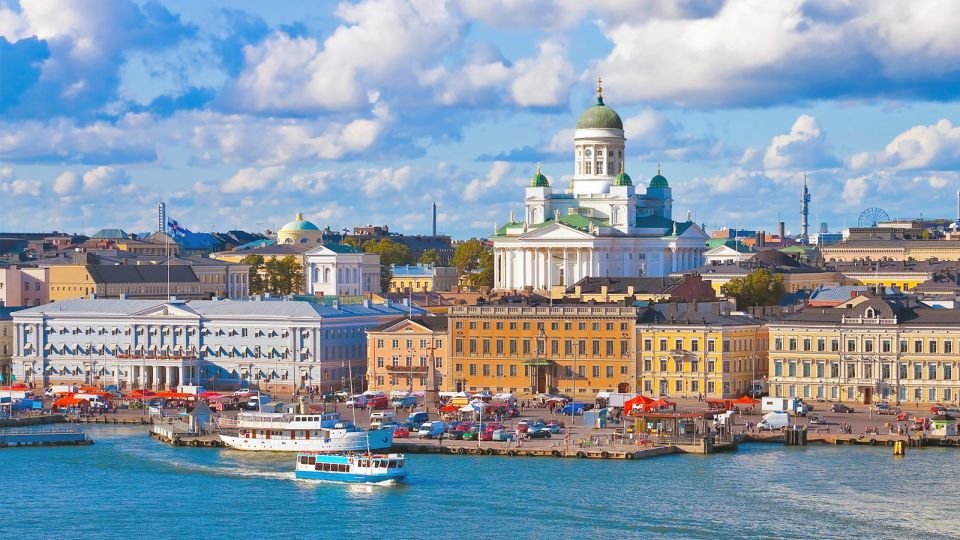 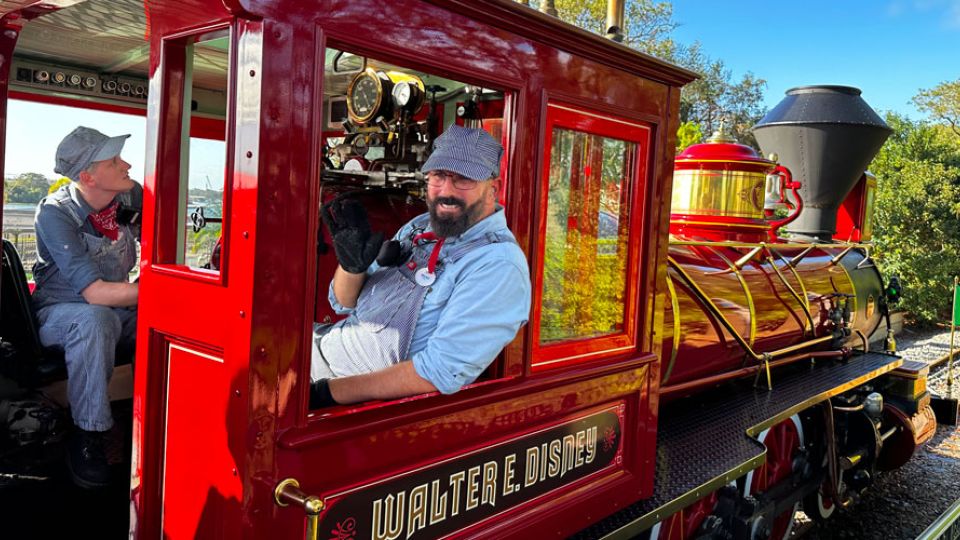 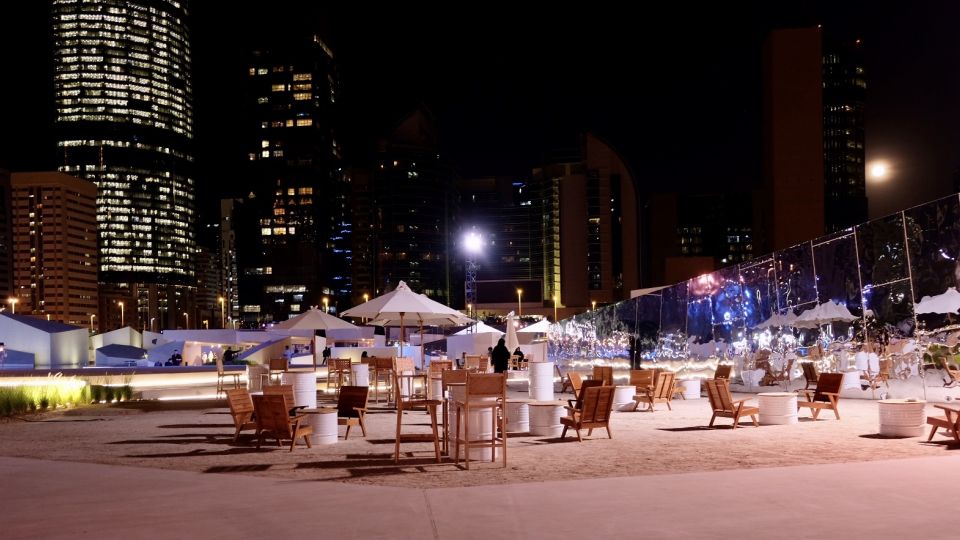 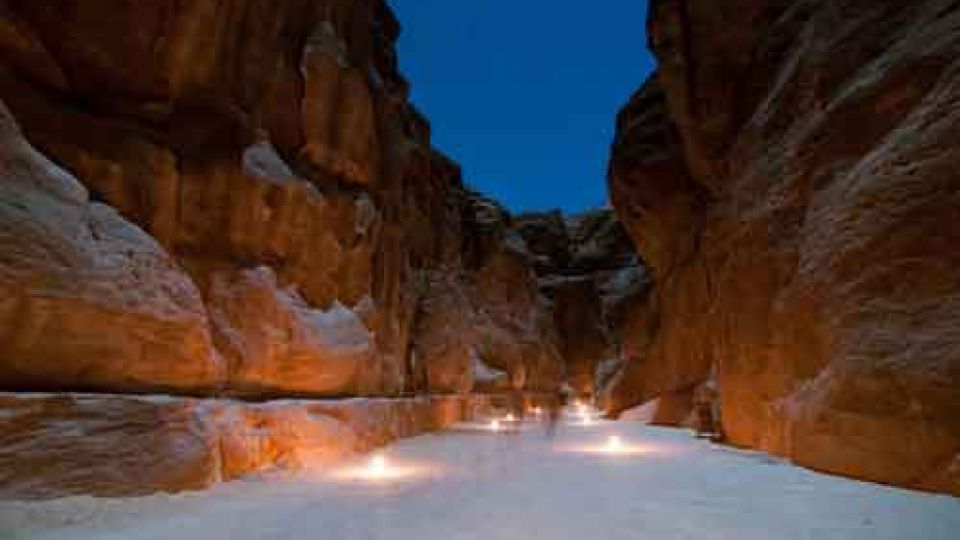