The greatest citizen of Krakow, Poland resided in Vatican from 1978 to 2005. Before having taken over the Holy See as Pope John Paul II, Karol Wojtyla had lived in Krakow for four decades – practically through his entire adult life until his assumption of the papacy. Here he spent his formative years as a student and then as a young priest, a theologian and a philosopher, a playwright and a poet. And here he made most of the breathtaking ascent from the position of a humble curate at Krakow’s church of St. Florian’s to university professor to Krakow bishop to cardinal to the Vicar of Christ.

Sightseeing, the most famous place linked with a history and life of the Pope John Paul II: Before having taken over the Holy See as Pope John Paul II, Karol Wojtyla had lived in Krakow for four decades–practically through his entire adult life until his assumption of the papacy.

Here he spent his formative years as a student and then as a young priest, a theologian and a philosopher, a playwright and a poet.  The visit starts with the Holly Mass in the Archbishop’s Palace which is Wojtyła’s last residence before leaving for the Vatican in 1978. There one can see the famous “papal window”, where John Paul II used to show up to chat and chant with the youth of Krakow during all his visits and where thousands of people lit candles and prayed during his last days.

Next visit in Krakow is of the Francis Basilica located just in front of the palace.

Finally The Main Market Square, the biggest medieval square in Europe and St Mary’s Church – one of the finest Gothic structures in the country  where John Paul II gave sermons and heard confession. And at the end: St. Florian Church in Kraków – in this church during a period from August ’49 to September ’51 Pope John Paul II served as a chaplain to the students of university and to health workers. Dinner and overnight in Krakow.

Continue the Krakow’s route of Pope John Paul II “:the  Wawel Hill  – the monument of Polish history and culture including:. * The Gothic Cathedral – the sanctuary of the nation * The Royal Castle  a long-time center of political and cultural life of the country,  decorated by the best artists from all over Europe like Bartolomeo Berecci etc.

The centerpiece of the art collections is splendid assembly of Flanders tapestries.   The most important is the cathedral where Pope John Paul II said his first Mass in the 12th-century Crypt of St. Leonard’s.  Then Kanonicza street where Father Wojtyla resided at 19 Kanonicza street from 1951 till 1958, when he became bishop;  Now both those houses are turned into the Archdiocese Museum which exhibits the church art. In the museum you can see the flat where Karol Wojtyła lived while working as a lecturer of theology.

Book your travel to Poland 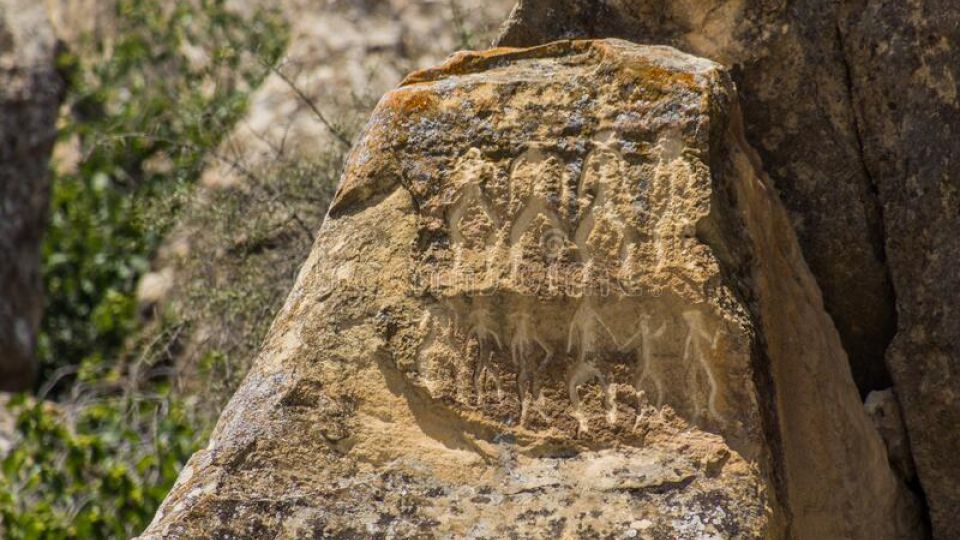